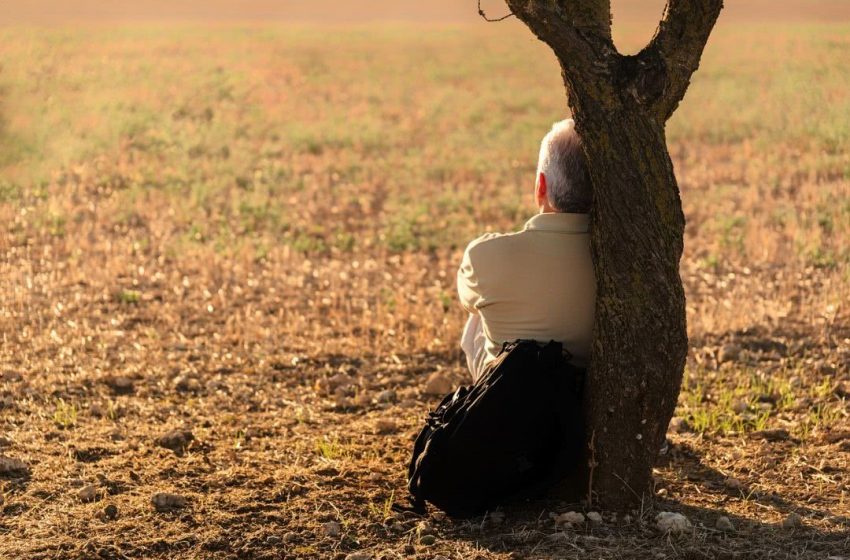 This experience, “the death of my brother” is a true story related by a supportive sister who says “it was a privilege” to have helped her younger brother die well as she accompanied him during a terminal illness.

It must have been late October or early November when I braced myself:
“How long does he still have to live?

The consultant’s voice was low, and her look searching:
“A few months.”

It was very sad. I had helped to bring him up and now he was slowly but surely nearing his end.

I wanted to journey the last few months with him

I had no doubt I wanted to accompany him as far as I could on this last leg of his journey. I telephoned him every day, and visited him every week. I unceasingly prayed for him. On my first visit after I talked to the consultant, I took him a small wooden crucifix. He received it silently and reverently, giving it pride of place on his bedside table.

He had just became a grandpa

He was no longer young but he earnestly desired to live. Some months before, he had become a grandfather, and I knew how eagerly , yet hopelessly , he wished to be spared long enough to see his only grandson grow, at least beyond babyhood. His favourite pastime was hiking, and I was also aware of how happy he would have been to go rambling again in the outskirts of the village where he and I and our siblings had seen the first light of day. But “there’s a time to be born and a time to die. (Ecclesiastes 3:2)

Gradually he accepted the hard truth

The denial phase had been long, but gradually he had accepted the undeniable truth, much helped by the fact that he was now on oxygen. Every time I went to see him he looked more and more emaciated.

One day on the telephone he told me resignedly: “It’s the end.”

Was I imprudent, or was it an inspiration by the Holy Spirit? I immediately blurted:
“Or is it the happy beginning that has no end?”

He sighed as if he sincerely wished it were so and ended our conversation. 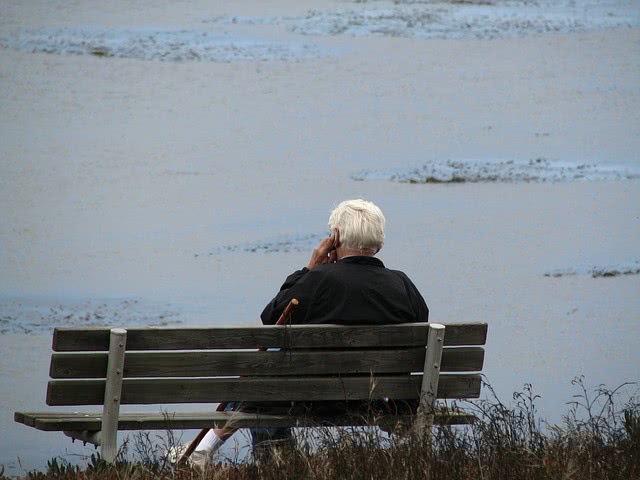 He became too weak to hold a conversation

Soon afterwards he asked me not to telephone anymore because he was now too weak to converse. Then came several transitions – to hospital and back to the home; once more to hospital – where he spent Christmas – and then again to the home.

We were at the end of January. I was not surprised when I learnt that an ambulance had been called for him during the previous icy-cold night. The next morning I went to see him. As I did not know what had happened to the crucifix, I took him another, a friend’s souvenir from the Holy City.

I found him sitting in an armchair, not looking too bad, and quite calm. The nurses came to see to him and left him lying in bed.

“Shall we say the Rosary?” he said.
But he went only as far as the first two decades:
“That’s enough. I’m too tired.”

His emaciated face lit up and he eagerly put out his hands.
“Give it to me,” he implored.

He held on to the crucifix

He took it so very thankfully in his lean hands, clasped it lovingly, reminding me of the psalmist’s yearning: ‘”As the hind longs for the running waters, so my soul longs for you, O God” (Psalm 41:2). He then turned on his side, away from me, with his face to the wall, holding on to the crucifix for dear life – or better – for dear death.

When I left him it was late afternoon. Early next morning a telephone call told me he had passed away.

My brother was four years younger than me and we were very close. In the following weeks and months my sense of loss was indeed deep but notwithstanding, my heart was full of gratitude, grateful thoughts and gratifying questioning flooded my mind and soul. What did the crucifix held so lovingly mean to him? Had he been abiding his time until he could make the mysterious passage fortified by the courage and comfort afforded by what the crucifix meant? Was it what encouraged him to let go? Did it help him to actually look forward to the homeland to which God calls his faithful to return? Did it help him welcome his final transition?

It’s beautiful – and one of the greatest privileges – to help a person die well.

Read more of this story in When Cancer Hits Your Brother. 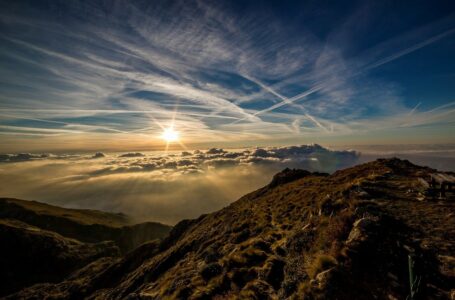 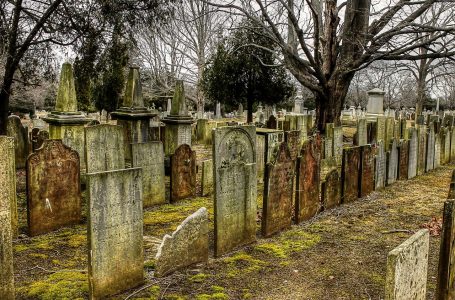