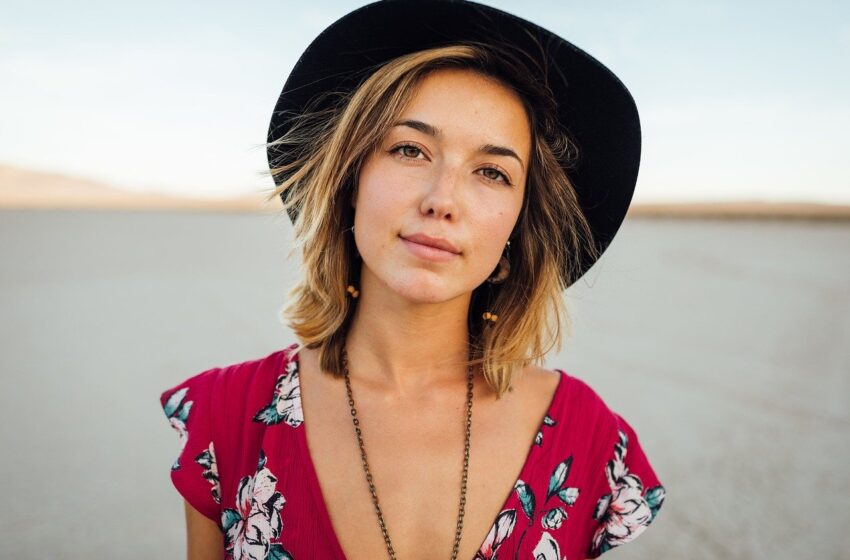 On the role of spirituality in mental health Dr Michael Galea explains that both research and experience show that taking into consideration one’s spirituality is crucial to offer a holistic treatment contribute to the wellbeing of a person experiencing mental health issues.

Research has established a consistent relationship between important life events and one’s tendency toward transcendence. Adjustment to negative events in one’s life often results in seeking spiritual consolation and meaning. For example childhood trauma is related to increased religious behaviours such as frequency of prayer and self-reported spiritual experience.

Spirituality as a deeper awareness of our true self

But what exactly is spirituality? Research opts at differentiating it from religion, considering it more the human’s inclination towards the Absolute, be it God, Allah or whoever else it may be. Spirituality has been described both positively, as a deeper awareness of our true self in both Eastern and Western traditions, and sometimes negatively, as a distraction and alienation that may hinder life’s development . History and experience constantly confirm that a very high preoccupation with religious concerns, extreme fundamentalism, legalism, and blind obedience could well degrade spirituality into a harmful experience. Freud defined organized religion as an illusion. He viewed religion basically as a means of avoiding anxiety. In line with this, in the past, spirituality was sometimes seen as the antithesis of physical and mental well-being. Nowadays, both are understood as key to one’s well-being.

There seems to be three patterns along which spirituality is found acting and is somewhat defined:

i. Spirituality as a coping mechanism against negative events

These negative events include hopelessness and depression, stress, addictions, loss and death indicated that spiritual variables may also be important mediators or moderators of change. Prayer and spirituality was found to correlate to more positive feelings, greater psychological well-being, better ability to handle stress and less hypertension. They were also found to enhance one’s ability to think clearer and more positively.

ii. Spirituality as a provider of social support

Connectedness, such as community gatherings and involvements, provided an important buffer against isolation, hopelessness, and loneliness. It may also serve as a creative tool for self-enhancement.

iii. Spirituality as a provider of wellness and meaning in life

Victor Frankl, a psychiatrist and holocaust survivor, spoke about how the search for the sacred could bring about meaning. This meaning may be interpreted as a greater sense of wellbeing. This explains why the American psychologist Abraham Maslow spoke of the importance of having a framework of values for a healthy life.

Increasingly, both human experience and empirically based evidence strongly suggest that wellbeing is to be holistic in scope in order to be truly valid, with long term effects, and to make a meaningful difference in one’s quality of life. In other words, I cannot treat and perhaps cure a person’s physical or mental condition or disorder while ignoring one’s spiritual outlook on oneself in the long run, and how that condition or disorder has impacted one’s understanding of self and world around.

Read more on the role of spirituality in mental health:

Dr Michael Galea is a clinical psychologist and a senior lecturer in the Department of Mental Health within the Faculty of Health Sciences at the University of Malta. 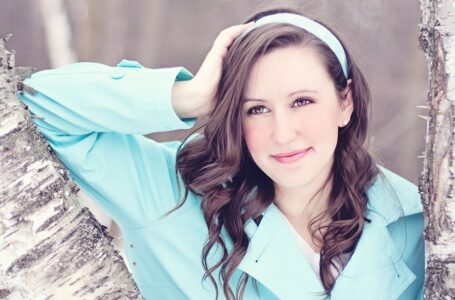 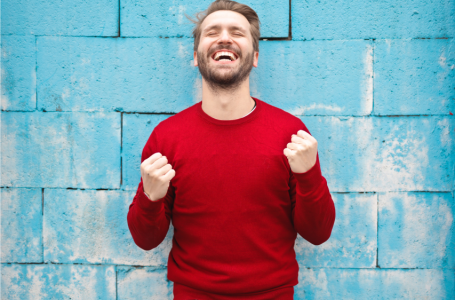 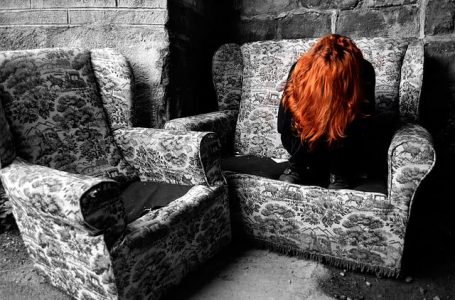 Prayer for Fear of Abandonment