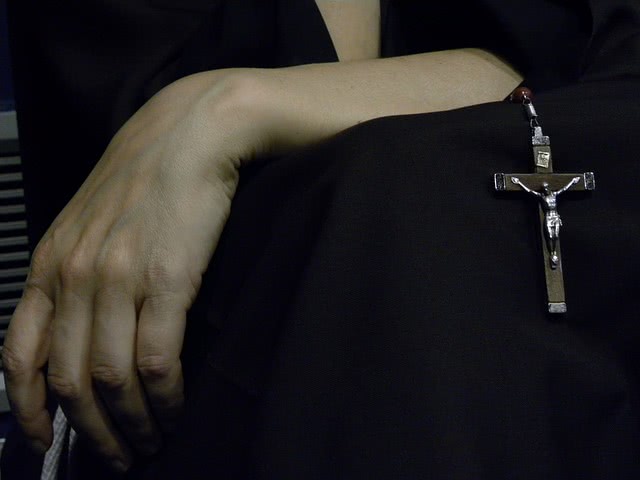 Some days ago, it became known that some department within the Ministry for Health in Malta had ordered the removal of crucifixes in public places as well as, statues, and other religious items of a Christian character from health centres and departmental offices. All hell broke loose and it was demanded that the order be rescinded. Less than twenty-four hours later, it was announced that the Minister for Health had countermanded the order.

Lest I be misinterpreted, I am pleased that the order has been rescinded. As a practising Catholic, I am happy to see crucifixes in departmental offices and in local health centres.

However, I am also a bit worried.

The calls appealing for the order to be withdrawn were based on the fact that Christianity, crucifixes and statues were part of Maltese culture, which should not be removed under the pretext of avoiding non-Christian workers or patients feeling offended.

In itself, the intention to not offend non-Christian people is a good intention. However, denuding one’s office of Christian religious objects in order to avoid giving offence is perhaps going a bit too far.

Everyone should answer the following question in the depths of their heart. What does the crucifix truly mean to me? Is it just part of our culture, or do I seek to let the crucifix transform my life?

I have absolutely nothing against Catholicism being seen as part of our culture. Our Catholic faith has greatly enriched Malta and the Maltese and has done so ever since by God’s providence, Paul set foot on this island. I hope that Catholicism continues to be part and parcel of Maltese society and culture. Let us thank God that we realise that the foundation of Maltese society and culture is Christian in nature.

“Jesus Christ is not culture. It is a matter of faith.”

However, the point I wish to make is simply that Catholicism is not a matter of culture. It is a matter of faith. When we celebrate Holy Week, Maundy Thursday, Good Friday, Easter Sunday and the Octave of Easter, we will most certainly not be celebrating something merely cultural or some ritual of cultural significance. Jesus Christ is not a culture. He is God incarnate who died and was resurrected for love of us and as a result of that, we can believe in Him as our saviour.

If we do not really care about our faith but greatly care about whether crucifixes and statues are allowed in government offices as a matter of culture, then I invite us to delve deeper into that desire that makes us seek to keep the crucifix in the sight of our eyes. If its merely a matter of culture and the compassion and tender love that have poured out of that crucifix have not yet touched us, we should not be discouraged but dare ask God to show it to us.

While our faith does not depend on whether or not a crucifix is allowed in public places, for were they removed, faith should still be alive and kicking in us. In reality, in our humanity, we have in us the need to see, the need to have visuals to make us remember. Just as we keep photos or pictures of the ones we love to help us remember the beautiful moments we had together, this is part of our own nature. The crucifix is foolishness for those who do not believe and a stumbling block for those who believe yet are carried by the currents of culture. But if we let the crucifix touch our hearts, can we truly see in it the sign of perfect love , the love for which we were created. Because we desire it so deeply, then one would want to keep the crucifix always in sight.

“We need to ask what symbols mean to us, not to hurt each other”

We can end up using the symbols to hurt God and hurt each other even more. This is seen when one kisses the crucifix in order to take an oath when in reality, one would have lied. Another example of this is using images of saints on każin t-shirts and the doing exactly the opposite of what that saint did, blaspheming all throughout that saint’s feast. To mature in our faith, we cannot merely stop at symbols with indifference. Rather, we need to sincerely ask ourselves what they mean to us and discern what we need to change to be consistent with what we believe. 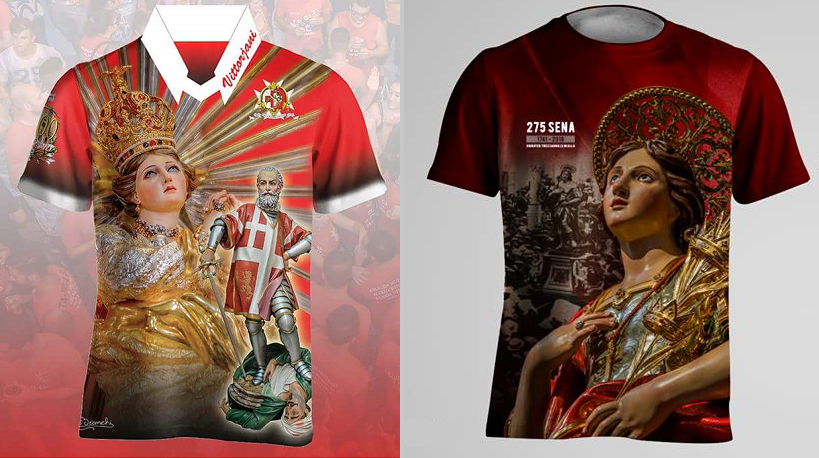 I sincerely hope that the politicians who seemed outraged at the planned removal of crucifixes in public places were outraged as a direct result of their unshakeable faith and strong relationship with God.

With a culture that sways with prevailing winds, it is no longer possible to say that crucifixes should not be removed because they are part of our culture. However, crucifixes should not be removed because the moment immortalised in the crucifix is the moment in history that permeates eternity , not a matter of a past tradition, but the mark of the ones who have been touched by God’s grace. It is our hope against hope, our love above all loves, our faith above all cultures. 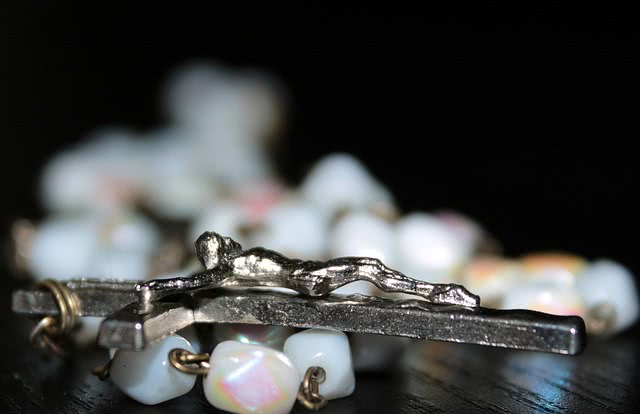 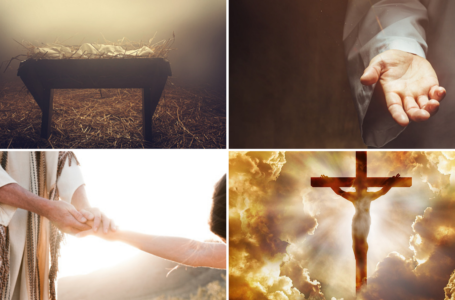 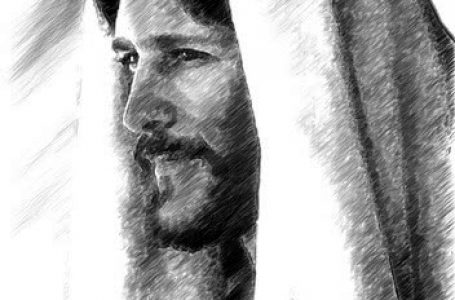 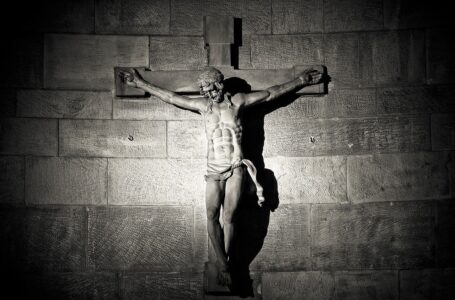