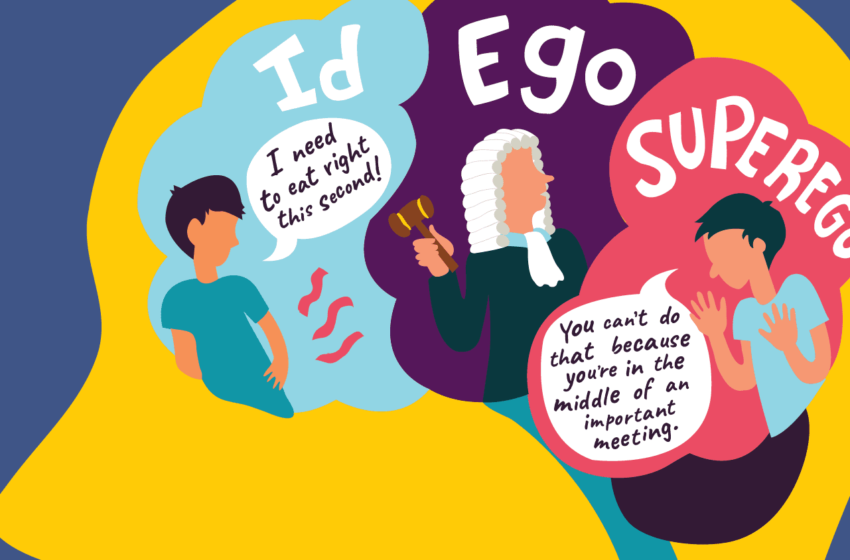 This article gives an example of Freud’s Id, Ego and Superego, comparing them to the three main characters found in the gospel parable –  the prodigal son.

“Be perfect therefore as your Father is perfect” (Mt 5;48) This verse has always confused me. Surely the expectation is a little (or very) unrealistic? It is no secret that humans tend towards selfishness. We are hard-wired to survive in a habitat that is not always friendly like all creatures in the animal kingdom so we are very focused on our own well-being. I believe that even altruistic people are motivated by what gives them satisfaction and that is neither a bad thing nor a good thing. It’s just the way we are.

The pleasure seeker and the respectable citizen

Some find satisfaction in the pursuit of personal pleasure. These people crave instant gratification and do not bother who they hurt in order to achieve it. These are the hedonistic libertines of our society. The more they have the more they want. On the extreme opposite pole there are those who are satisfied by obeying rules and being respectable citizens. These tend to be rigid and judgemental. These are the bigoted, perpetually resentful members of our society. These persons are still driven by what gives them satisfaction so they are also self-centered.

Id and Superego, the two brothers, found in every person

In Freud’s theory of the personality, these two opposing forces are found in every person. The self gratifying part of us is called the Id and it is always in conflict with the Superego that is the rule respecting, rigid version of us. If there is an imbalance between them one aspect will become dominant and the person in question will either become a libertine or a bigot. In the Parable of the Prodigal Son these two forces within us are vividly represented by the prodigal, debauched son and his prim, judgemental, obnoxious brother. These two brothers are both found within us. 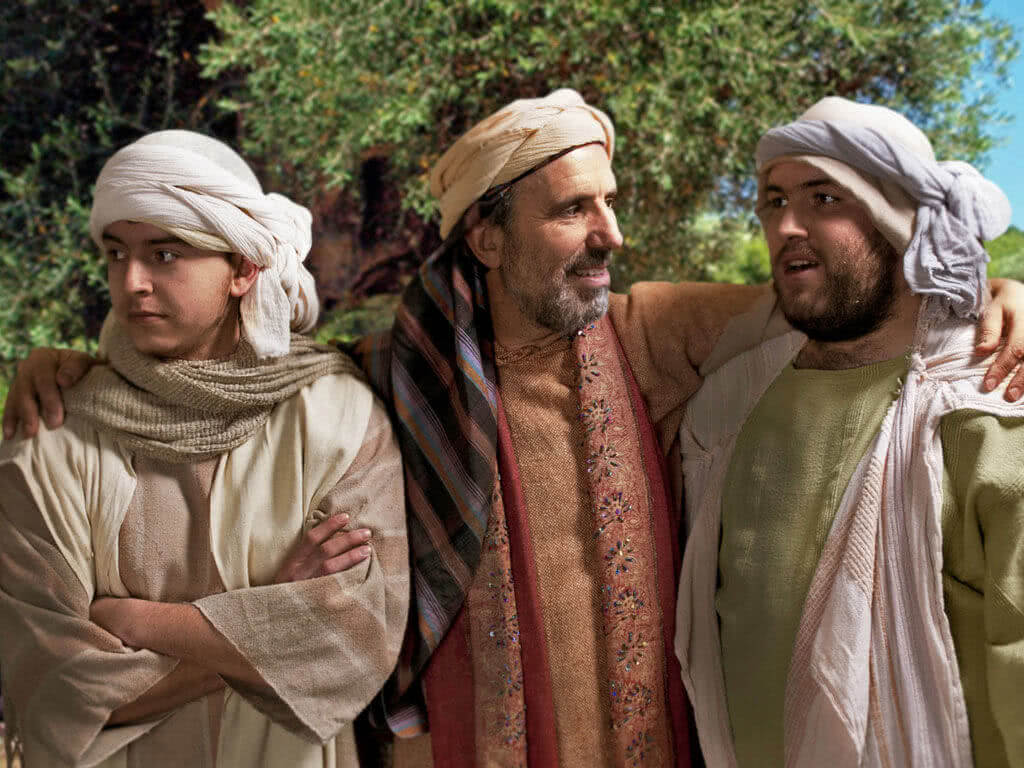 According to Freud, there is then a third aspect of the human personality. It is the Ego (not to be confused with the common use of the word with its negative connotations related to pride). The Ego is the third part of the human personality which mediates between the Id and the Superego and incorporates them in a healthy way. The Ego allows the creative, questing force of the Id to flow but channels it through good sense and reason so that the individual’s safety and the rights of society are respected.

The mediator between the two brothers in the aforementioned parable is the Father. He is always in control. He is the perfect balance between tenderness and assertiveness. His motivation is not selfishness. He is driven by love. This is a detailed portrait of God the Father by the Man who knows Him best. It is what Jesus is proposing as a model when He tells us to be perfect like the Father.

Reconciling Id and Superego through Love

It is also a portrait of a healthy, human psyche which has a strong enough Ego that the conflict between the Superego and the Id, though ever ongoing, is mediated. The mediating factor is love. The love of God (see Pope Benedict’s letter God is Love, Part 1, Par 10) incorporates both the possessive, burning love called Eros which corresponds to the Id, and the dutiful, virtuous love called Philia which we may see as corresponding to the Superego. God seamlessly unifies these different forms of love through Agape which is divine, unconditional love. As the human being is led deeper into a reality of unity with God, his human limitations become transcended by the divine nature that he has inherited through the paschal mystery, saving the person from becoming either destructive (too ‘passionate’ that one destroys the other) or without life (only governed by duty).  As a result He gradually incorporates the human aspects of love previously governed by the Id and the Superego into a new reality transcended by Agape . This results in a healthier, holistic personality and the true fulfilment of human yearnings. 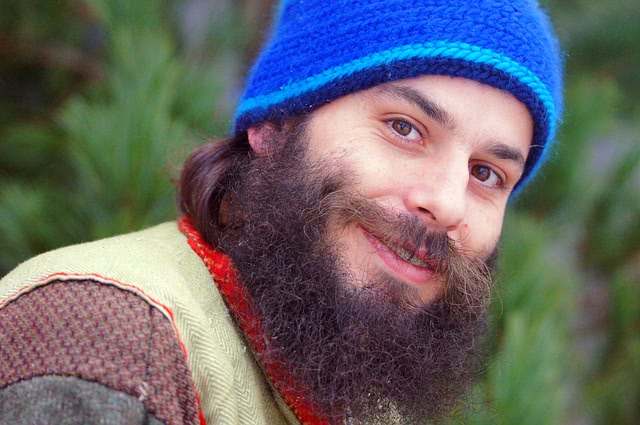 Read more from Nuntia:
– Prayer: The Fear Of Abandonment
– A Slow, Genuine, Spiritual Conversion Experience
– “I Faced My Fear” – Facing The Fear Of Rejection

Nuntia is a Maltese freelance artist and illustrator. She also writes poetry. Nuntia has a Higher Education Award in Theology and is currently reading a Diploma in Spiritual Accompaniment. 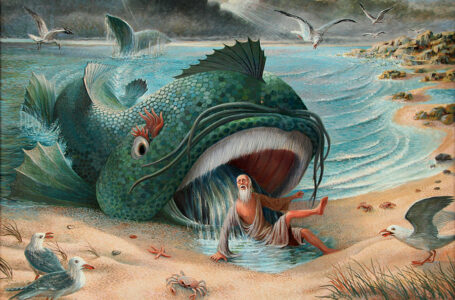 What is the Bible? – Catholic Answers... 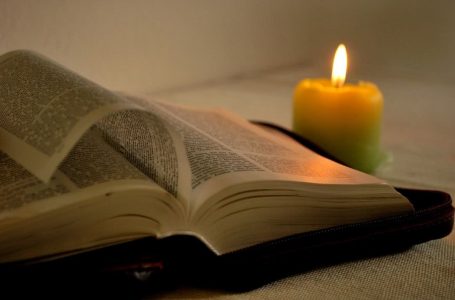 Top Popes’ Quotes About the Truth of...

Why Does God Choose Some and Excludes...