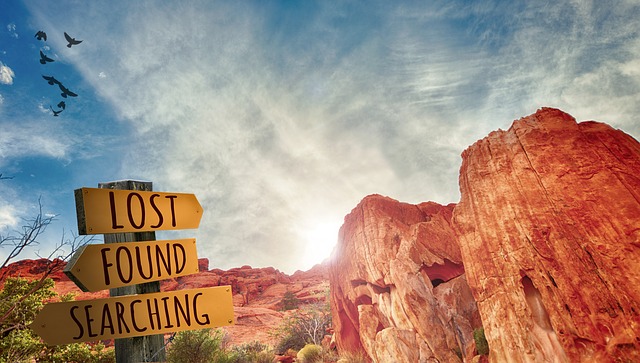 1. Everyone Comes At A Point Where S/He Wants To Anchor Truth

“Whether we admit it or not, there comes for everyone the moment when personal existence must be anchored to a truth recognised as final, a truth which confers a certitude no longer open to doubt.”
Pope John Paul 2nd, Faith and Reason, 1998, 27

2. Both Reason And Faith Are Important To Find Truth

Faith and reason are like two wings on which the human spirit rises to the contemplation of truth; and God has placed in the human heart a desire to know the truth,in a word, to know himself,so that, by knowing and loving God, men and women may also come to the fullness of truth about themselves.
Pope John Paul 2nd, Faith and Reason, 1998

3. Both People From The East And The West Have Searched For Truth Along The Years

“In both East and West, we may trace a journey which has led humanity down the centuries to meet and engage truth more and more deeply… The admonition Know yourself was carved on the temple portal at Delphi, as testimony to a basic truth to be adopted as a minimal norm by those who seek to set themselves apart from the rest of creation as “human beings , that is as those who “know themselves .
Pope John Paul 2nd, Faith and Reason, 1998, 1

4. In This World We See Truth Like In A Dim Mirror

“Every truth attained is but a step towards that fullness of truth which will appear with the final Revelation of God: “For now we see in a mirror dimly, but then face to face. Now I know in part; then I shall understand fully (1 Cor 13:12).”
Pope John Paul 2nd, Faith and Reason, 1998, 2

5. Philosophy Shows Us That The Desire For Truth Is Part Of Human Nature Itself

“Men and women have at their disposal an array of resources for generating greater knowledge of truth so that their lives may be ever more human. Among these is philosophy, which is directly concerned with asking the question of life’s meaning and sketching an answer to it. Philosophy emerges, then, as one of noblest of human tasks. According to its Greek etymology, the term philosophy means “love of wisdom . Born and nurtured when the human being first asked questions about the reason for things and their purpose, philosophy shows in different modes and forms that the desire for truth is part of human nature itself.”
Pope John Paul 2nd, Faith and Reason, 1998, 3

6. Real Truths Are Universal And Non-Contradictory

“A legitimate plurality of positions has yielded to an undifferentiated pluralism, based upon the assumption that all positions are equally valid, which is one of today’s most widespread symptoms of the lack of confidence in truth. Even certain conceptions of life coming from the East betray this lack of confidence, denying truth its exclusive character and assuming that truth reveals itself equally in different doctrines, even if they contradict one another. On this understanding, everything is reduced to opinion; and there is a sense of being adrift.”
Pope John Paul 2nd, Faith and Reason, 1998, 5

7. Philosophy And Revelation Can Be Complementary

the truth attained by philosophy and the truth of Revelation are neither identical nor mutually exclusive: “There exists a twofold order of knowledge, distinct not only as regards their source, but also as regards their object. With regard to the source, because we know in one by natural reason, in the other by divine faith.
Pope John Paul 2nd, Faith and Reason, 1998, 9

8. Education For Truth Teaches How To Evaluate

“Education for truth means teaching people how to discern, evaluate and understand our deepest desires and inclinations, lest we lose sight of what is good and yield to every temptation.”
Pope Francis, In the Light Of Faith, 2013, 2 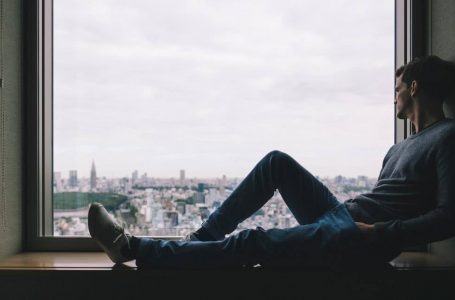 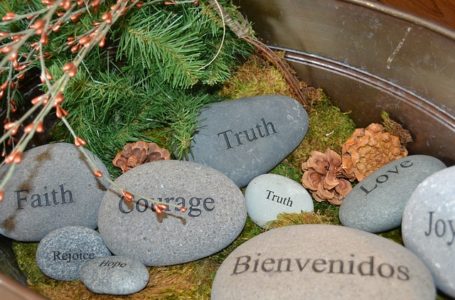