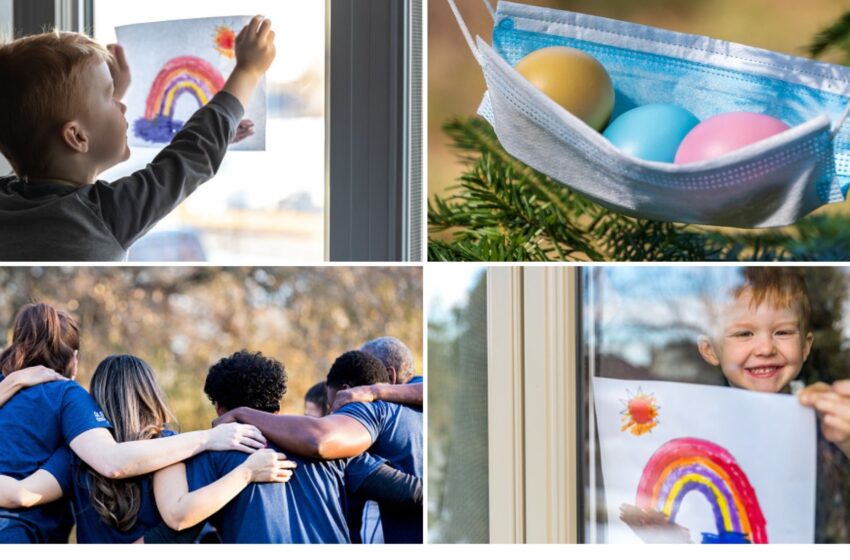 The first weeks of the pandemic were accompanied by singing in balconies, clapping to doctors and nurses, and the words “All will be well!” A few months down the line, front-liners were protesting the irresponsibility of party organizers, Amazon’s founder (Jeff Bezos) saw his wealth rise by an estimated $48 billion while the number of unemployed grew exponentially, and many are facing a bleak and uncertain future as schools close again as numbers rise again. What is the future of hope?

As Pope Francis said during the 2020 Easter Vigil:

“Over these weeks, we have kept repeating, ‘All will be well’, clinging to the beauty of our humanity and allowing words of encouragement to rise up from our hearts. But as the days go by and fears grow, even the boldest hope can dissipate. Jesus’ hope is different. He plants in our hearts the conviction that God is able to make everything work unto good, because even from the grave he brings life.” (Easter vigil 2020).

Where can we see signs of “Jesus’ hope”?

1. What good can come out of Nazareth? Sowing seeds of hope

Like Nathanael, it’s relatively easy to rubbish what happens in Nazareth. We are easily tempted by a “prosperity” Gospel. We think that we find the real presence of God in moments of “success”, in the places of power and control, where there’s “good” money.

Yet, during these challenging months, Jesus is opening our eyes in the same way as he did with Nathanael. Hope resides in the Nathanaels of today who are rediscovering authentic life in the midst of our Nazareths marked by Covid-19:

How can we sow the seeds of hope in our Nazareths for a future not yet known?

2. Entertainment as the opium of the people? Let us not place a stone before hope

For some time, religion was presented as the “opium of the people”. In the name of a heavenly afterlife, people were being robbed of their present. So to protect the status quo, people were prevented from improving their lot, from welcoming the Kingdom of God in the present.

In our times, entertainment had become “the new opium” robbing people from the future. We were being tempted to get lost in the present (“Enjoy the moment!”), amusing ourselves to death. Moreover, the new possibilities of communication offered by modern technology were being dominated by propaganda and fake news. This creates a fog that stops us from seeing the human face of the other and the path to a better future.

But somehow, during the pandemic, we started to challenge certain illusions. So the stone that seemed impossible to move, started to shake.

“Let us not place a stone before hope.” (Pope Francis)

How do you imagine a better future? How can you contribute to make it happen?

3. “We are not in the same boat. We are in the same storm”. May we bring the song of life.

In a discussion organized by the Taizé community, young people had to give their reaction to the pandemic. Their insights are an eye-opener! One of the young people said: “We feel frustrated. Politicians and other leaders are telling us to ‘be responsible’, to ‘stay inside’, to care for the elderly and other vulnerable persons. This we understand. But a few months ago we were protesting, asking for concrete action to address climate change. If not, the impact on us – younger generations – will be disastrous. We feel frustrated because we saw no sign of solidarity back then”.

Another said: “We are not on the same boat. We are in the same storm”. The pandemic has illustrated in a clearer way than before

The truth of our interconnectedness is clearer now than before the pandemic. Yet it feels very frustrating and dark when we find ourselves facing a system built on individualism and slavery to the god of consumption. Yet, hope lies with people who recognise all this but do not stop there. They commit themselves to influence processes through concrete gestures.

“How beautiful it is to be Christians who offer consolation, who bear the burdens of others and who offer encouragement: messengers of life in a time of death! In every Galilee, in every area of the human family to which we all belong and which is part of us – for we are all brothers and sisters – may we bring the song of life!” (Pope Francis, Easter Vigil 2020)

What are the concrete gestures that can bring greater equality, solidarity and care for creation?

Let us not be robbed of our hope!

The Covid-19 pandemic has been compared to a storm that threatens to destroy us. In addition, with so many unknowns and insecurities to face, fear and anxiety can block us. So we can either let ourselves be carried away or choose hope. Not any kind of hope but Jesus’ hope. There we recognise a hope that opens to a sure future while empowering us to act in the present. This is what Charles de Foucauld expressed in a letter to the Poor Clares (transferred from Nazareth to Malta) in the midst of the First World War:

“We are living days where our soul experiences a strong need for prayer. In the storm that is raging across Europe, we recognize the nothingness of creatures and we turn to the Creator. In the boat tossed by the waves, one turns to the divine Master, and one begs the One who with a word can give victory and long lasting calm. We stretch our arms towards heaven like Moses during the battle of his own people, and where man can do so little, we pray to Him who can do everything.”

This article was originally written for the International Bulletin of the Lay Fraternity Charles de Foucauld (No. 103, 2020). It is being published online on Universe of Faith for the first time.

Rev. Dr Jimmy Bonnici is a diocesan priest from Malta. He holds a Doctorate in Spiritual Theology. He is very much interested in the interplay between spirituality and the human experience. 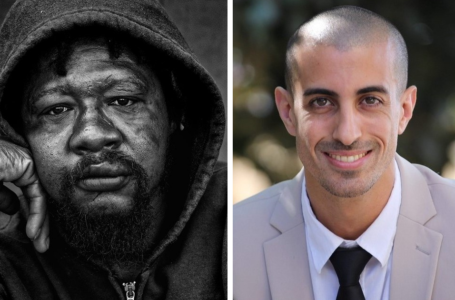 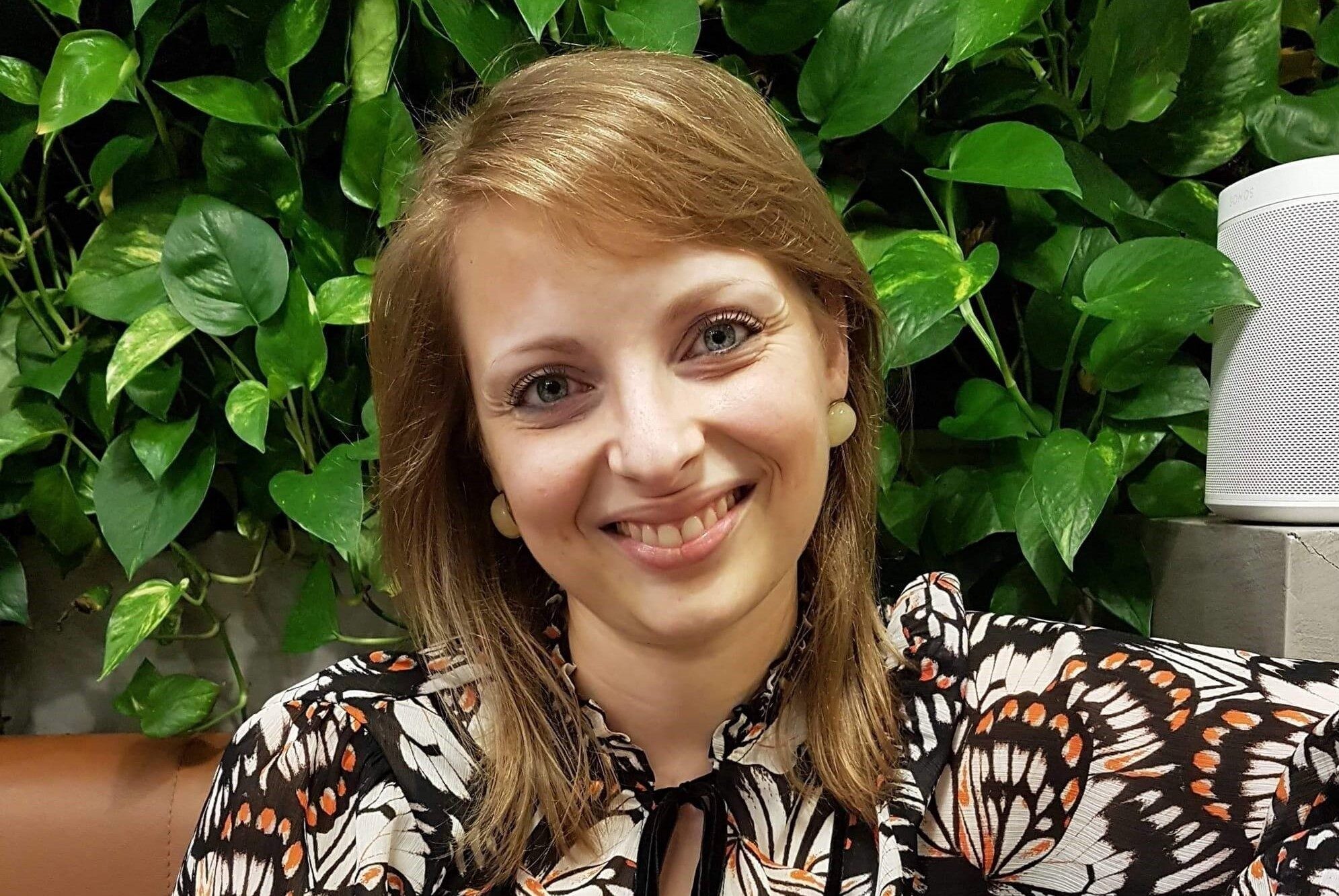 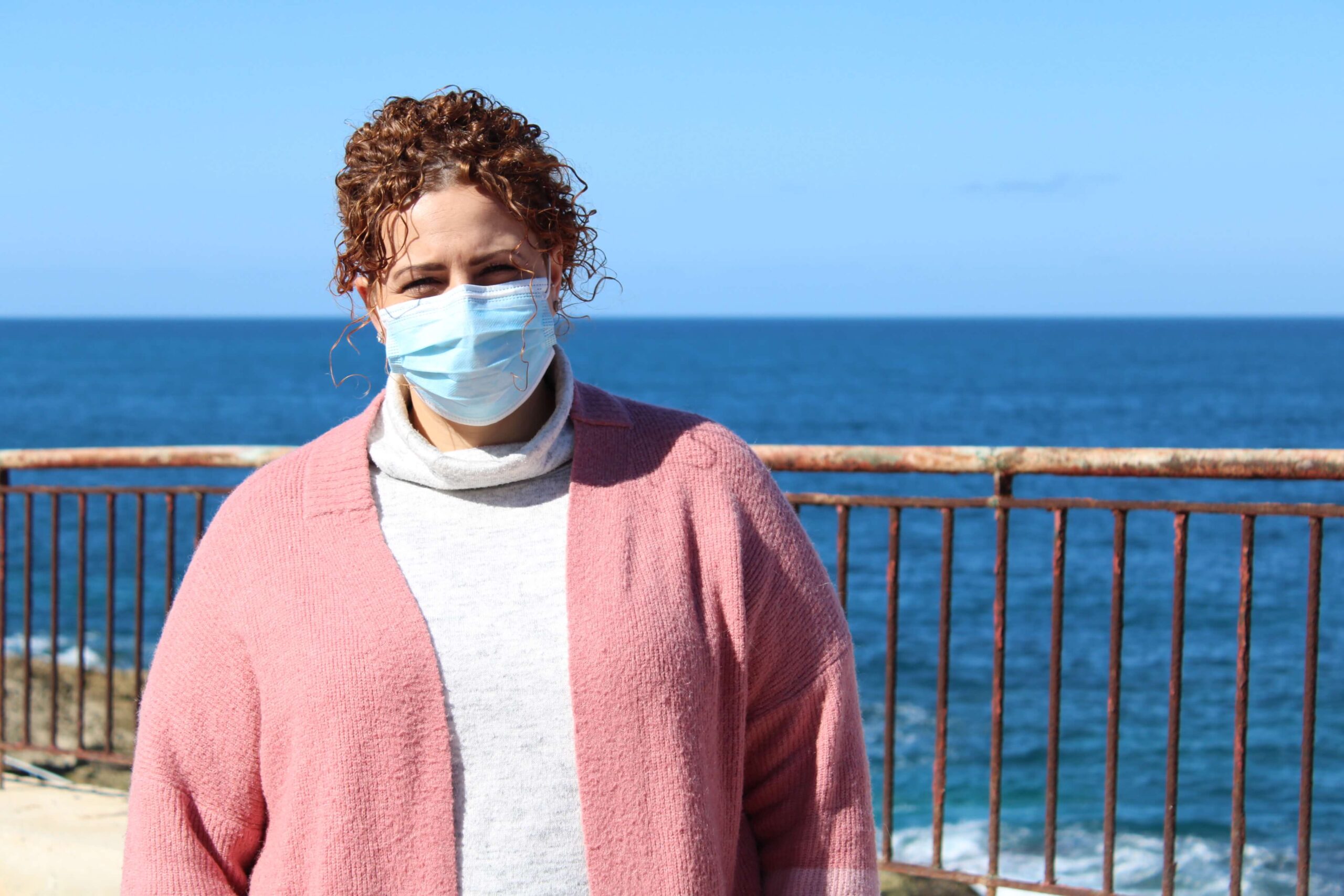