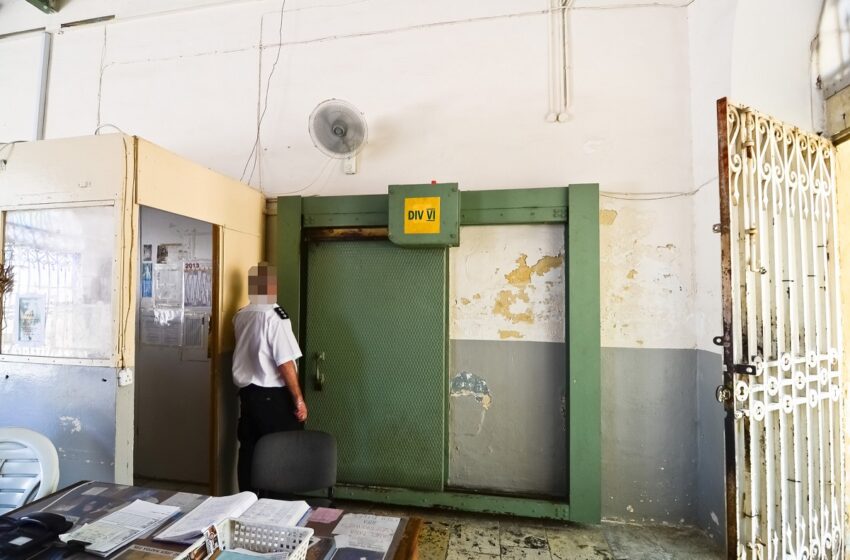 Pope Francis has made it a priority during his papacy to visit prisons and talk about them. Here are ten of his quotes.

“With regard to prisoners, it would appear that in many cases practical measures are urgently needed to improve their living conditions, with particular concern for those detained while awaiting trial. It must be kept in mind that penal sanctions have the aim of rehabilitation, while national laws should consider the possibility of other establishing penalties than incarceration.”
Pope Francis, Message for World Day of Peace, 2016

“It is easier to repress than to educate and, I would say, it is more comfortable too. Denying the injustice present in society and creating these spaces to put offenders is easier than offering equal development opportunities to all citizens.”
Pope Francis, International Meeting of National and Regional Directors of Catholic Prison Ministries, 2019

3. Punishments should have a horizon

“You cannot talk about paying a debt to society from a jail cell without windows. There is no humane punishment without a horizon. No one can change their life if they don’t see a horizon. And so many times we are used to blocking the view of our inmates. Take this image of the windows and the horizon and ensure that in your countries the prisons always have a window and horizon; even a life sentence – which for me is questionable – even a life sentence would have to have a horizon,”
Pope Francis, International Meeting of National and Regional Directors of Catholic Prison Ministries, 2019

4. Whatever a detainee may have done, he remains always beloved by God

“I think of those who are locked up in prison. Jesus has not forgotten them either. By including the act of visiting of those in prison among the works of mercy, he wanted first and foremost to invite us to judge no one. Of course, if someone is in prison it is because he has done wrong, and did not respect the law or civil harmony. Therefore, in prison, he is serving his sentence. However, whatever a detainee may have done, he remains always beloved by God. Who is able to enter the depths of [an inmate’s] conscience to understand what he is experiencing? Who can understand his suffering and remorse? It is too easy to wash our hands, declaring that he has done wrong.”
Pope Francis, General Audience, 9th November 2016

5. Prison can be a place of inclusion

“A place of marginalisation, such as prison, can become a place of inclusion and a stimulus for the whole of society, so that it may be more just and attentive to the people.”
Pope Francis, Address at “Guiseppe Salvia” Detention Centre, 21st March 2015

6. Prison staff can become builders of the future

“To the Prison Police and to the administrative staff, I would like to say thank you. Thank you because your work is hidden, often difficult and unsatisfactory, but essential. Thank you for all the times that you live your service not only as necessary vigilance, but also as a support to those who are weak. I know that it is not easy but when, in addition to being guardians of security, you provide close presence for those who have been ensnared in the nets of evil, you become builders of the future: you lay the foundations for a more respectful coexistence and therefore for a safer society. Thank you because, by doing so, you become, day after day, weavers of justice and hope.”
Pope Francis, Address to Penitentiary Police and Staff, 14th September 2019

7. Prison staff “do not be demotivated”

“I would also like to tell you (Prison Police and the administrative staff) not to be demotivated, even among the tensions that can arise in detention facilities. In your work, everything that makes you feel united is of great help: first of all the support of your families, who are close to you in your labours. And then there is mutual encouragement, sharing among colleagues, which allows us to tackle difficulties together and helps to deal with shortcomings.”
Pope Francis, Address to Peniteniary Police and Staff, 14th September 2019

8. Sometimes people in power abuse of people deprived of freedom

“The deplorable conditions of detention which are observed in various parts of the planet, are often genuinely inhuman and degrading deficiencies, often the result of the penal system, at other times due to the lack of infrastructure and of planning, while in more than a few cases they represent the arbitrary and unscrupulous exercise of power over people deprived of freedom.”
Pope Francis, Address to the International Organisation of Penal Law, 23rd October 2014

“There is always that root: the human capacity for cruelty. This is a passion, a real vice! One form of torture is the one sometimes applied through confinement in high security prisons. With the pretext of offering greater security to society or special treatment for certain categories of prisoners, its main characteristic is none other than external isolation. As shown by studies carried out by various human rights organisations, the lack of sensory stimuli, the total impossibility of communication and the lack of contact with other human beings induce mental and physical suffering such as paranoia, anxiety, depression, weight loss, and significantly increase the suicidal tendency.”
Pope Francis, Address to the International Organisation of Penal Law, 23rd October 2014

10. Tortures and abuses can be stopped with a commitment towards human dignity

“Today torture is not inflicted only as a means of obtaining a specific objective, such as a confession or information — practices which are characteristic of national security doctrine — but is a genuine surplus of pain added to the actual suffering of imprisonment. In this way, torture occurs not only in clandestine detention centres or in modern day concentration camps, but also in prisons, institutes for juveniles, psychiatric hospitals, police stations, and other centres and institutions of detention and punishment. These abuses can only be stopped with the firm commitment of the international community to recognize the primacy of the pro homine principle, meaning the dignity of the human person above everything else.”
Pope Francis, Address to the International Organisation of Penal Law, 23rd October 2014

Read more:
– The Poor Boy Who Became a Successful Entrepreneur and a Happy Husband
– My Psychosis Recovery: Love, Medicine and Faith 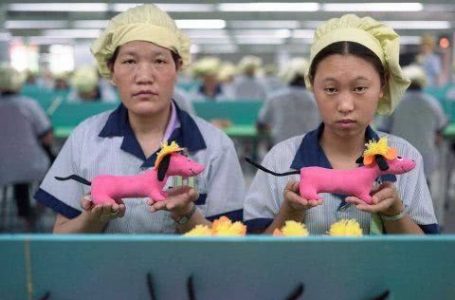 How Toys Are Manufactured 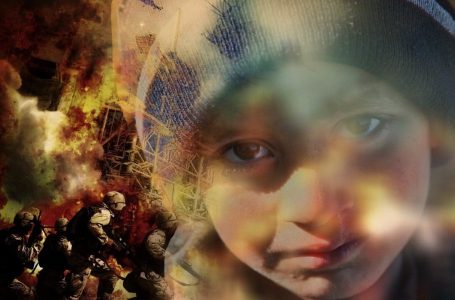