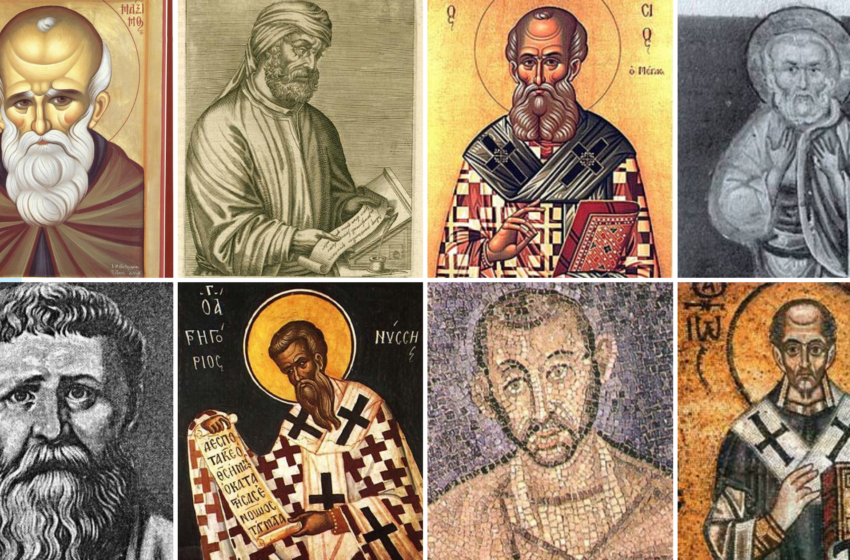 The Fathers of the Catholic Church are also known as founding fathers, early fathers or apostolic fathers. Some of them were even saints or martyrs, they were willing to die for the truth they had been given. The area of study of these early Christian leaders is called Patristics. It all begins a few decades after Christ’s death. Expert Fr Joe Buhagiar Bianco SJ describes the Fathers of the Catholic church mostly as teachers who taught and explained the gospel to the faithful.

“You might have thousands of guardians in Christ but no more than one father, and it was I who begot you in Christ Jesus by preaching the Good News. (I Cor. 4, 15) This is why the Church has so called those teachers who, after the death of the Apostles, taught and explained the Gospel to the faithful, the Fathers of the Church. These Fathers are, therefore, mostly , not all , Bishops since from the beginning of Christianity, teaching the faithful had been their duty.

First and Second Century Fathers of The Catholic Church

The earliest texts (second part of the 1st Century) are the Apostles’ Creed and the Teaching of the Twelve Apostles. We then have the Apostolic Fathers: the Bishops who came after the Apostles like Clement of Rome, Ignatius of Antioch, and Polycarp of Smyrna who explained the Christian Faith to their faithful. The 2nd Century is when the Apologist Fathers flourished, such as St Justin, Theophilus of Antioch, Melito of Sardis and others. They wanted to present their belief to the pagans and show that Christianity was not against the Roman Empire.

The 2nd Century saw the Church refuting the heresies which were appearing in Christian communities and which were menacing her teaching of Faith and the Gospels. Bishops (and Popes) had to clearly explain and refute these false teachings. We have a complete theological refutation of the Gnostic heresy by Irenaeus, the Bishop of Lyons in France.

The 4th Century Fathers of The Catholic Church

The 4th Century witnesses two meetings of the Councils of all the Churches of the inhabited world (= ecumenical) in what is now Turkey: one in Nicaea in the year 325 and the other in Constantinople (today, Istanbul) in 381. At Nicaea, Athanasius, Bishop and Pope of Alexandria, plays an important role against the Arian heresy. The first Council of Constantinople gave the Christian Church, the Creed of Nicaea-Constantinople which we still recite at Mass on Sunday. Two of the three Cappadocian Fathers were present at the Council, namely Gregory of Nazianzus and Gregory of Nyssa. The elder brother of Gregory of Nyssa, Basil of Caesarea, had died two years earlier. These three Fathers have greatly contributed to  Christian theology.

Other Fathers of The Catholic Church


Topics: Fathers of The Church

Fr Joseph Buhagiar Bianco was a Maltese Jesuit and an expert on the writings of the Church Fathers. He lived between 1943-2019. 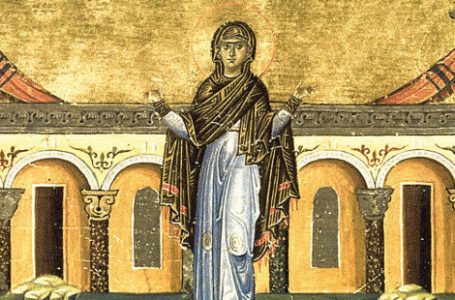 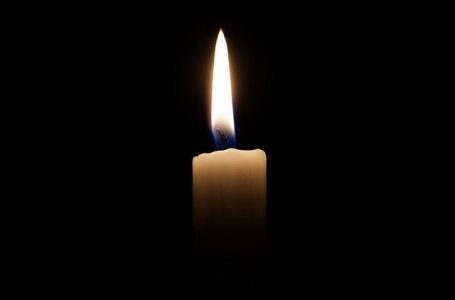 Death and Faith Quotes by the Fathers... 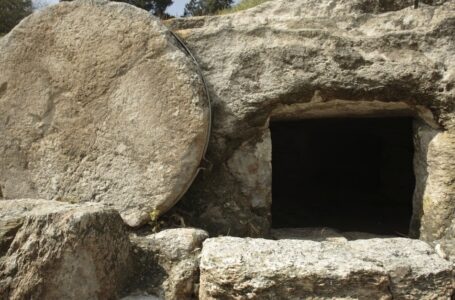 Easter Quotes by the Fathers of the...