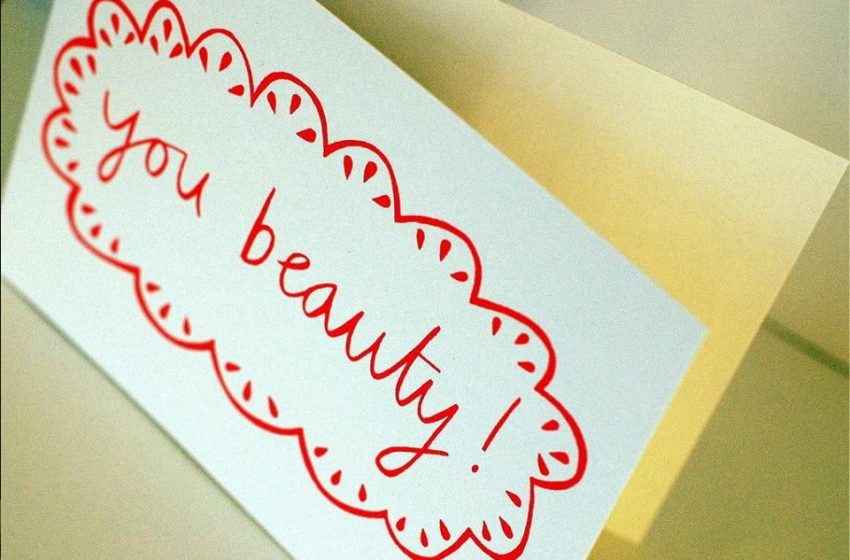 Founder of the World Youth Alliance Anna Halpine  says that human dignity is “the deepest sense of the reality of who we are and nothing we do can take away that dignity from us. Human dignity is this worth in value that every person has as a human being. The great adventure of human life is to try and learn to behave in ways that conform to human dignity rather than in ways which violate it, and choose to defend those who are being attacked.”

Anna believes that there is a universal language which humanity can speak. She explains, “There are two different ways to understand human dignity” These are:

What is human dignity – the juridical and human rights way 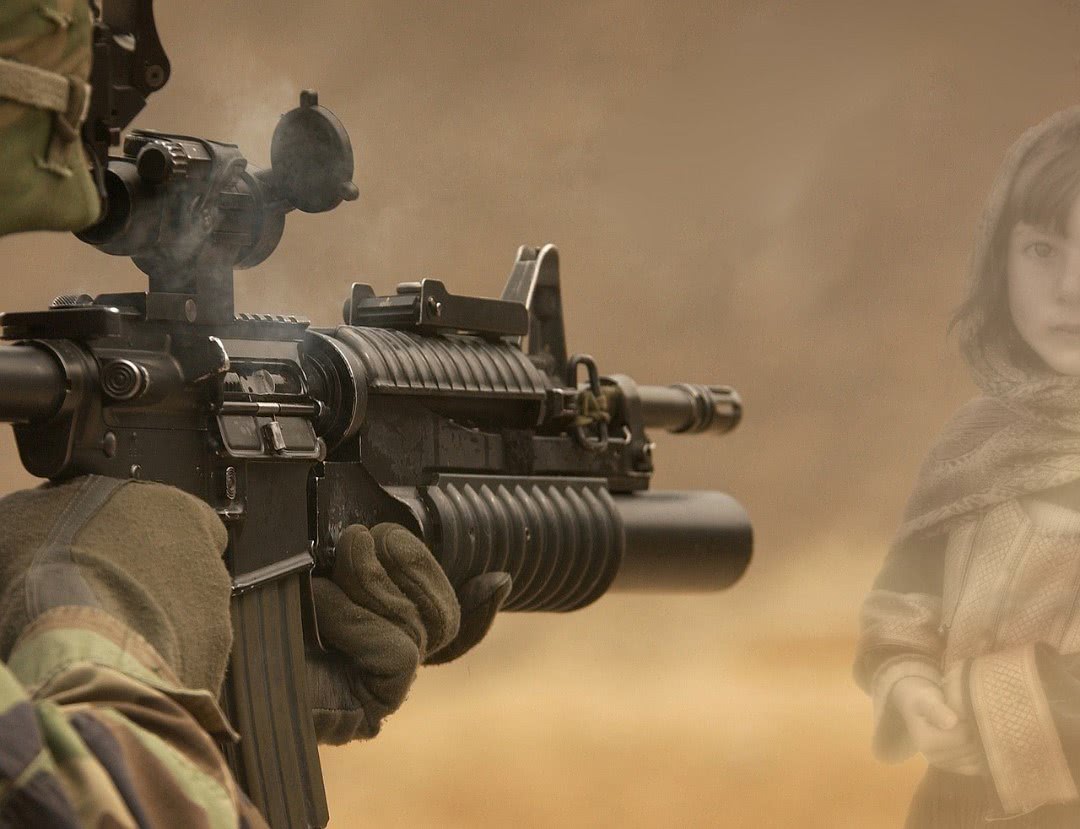 “In the juridical and human rights approach, the dignity of the human person is the foundation of human rights. Human dignity is the recognition that the human person is prior to the determination of what is a just law and what is a human right. This also implies that both the state and the individual are bound to respect the human person first, and this becomes a measure of the just nature of the law which they are developing. This means that the State cannot decide who has human dignity but has to respect this preceding fact that every human person has dignity. The State cannot take this away. On the contrary, the State has an obligation to conduct itself and its laws in accordance with this dignity.” Anna Halpine explains.

“Throughout history, many great men and women have learnt this reality about the human person through the study of philosophy, the pursuit of wisdom and difficult experiences. Central & Eastern European history, and Communism, are extensively studied because of the rich experience which comes out of human suffering. What becomes clear in these experiences is, the dignity of the human person. The State can try to trample on it or set up laws that obliterate it, but it is clear that this is futile. What shines through, in these experiences, is this notion of a human person, which we have had to learn at a very great cost.” Anna Halpine continues.

The significance of human dignity

Anna Halpine explains that, “all around the world we can see attempts to violate the dignity of the person in many areas. Debates about human dignity are taking place in every country in a variety of ways. It is absolutely essential for us to understand the dignity of the human person so that we can defend it and love it, because you can never love something you don’t know.”

The intrinsic value of human dignity

Anna continues to say that when we speak of the intrinsic value of human dignity, “it refers to the fundamental root and value of the human person. It is the deepest sense of the reality of who we are and nothing we do, even if it is very wrong, can take that dignity away from the human person.

We can act in ways that violate our own human dignity or the dignity of others very deeply. People struggle to think that mass murderers and rapists have the same dignity as their victims. That is a problem which we face and that we have to examine very well. Underlining it, is the universal reality that we either have this dignity or we don’t. Human dignity is this worth in value that every person has as a human being. The great adventure of human life is to try and learn to behave in ways that conform to human dignity rather than in ways which violate it and to always behave in ways as to defend those who are being attacked.”

Acting in favour of human dignity can be learnt

Anna believes that we can learn to understand who we are as humans: “As humans we can do things like plants do; grow, nurture ourselves, reproduce… We can do the things which animals do: act on instinct, use imagination and memory, we can move… But only we humans have the unique capacity to think and choose, understand the world, write songs & symphonies, paint and build homes, contemplate the divine. So, these are ways that we can understand who we are as human persons. All of this we can engage it together with our freedom. We can learn to act in ways according to our human dignity and not.”

Anna mentions four important points that she believes in, with regards to what is human dignity. She says that those who believe in the significance of human dignity, “i. can represent ideas that need to be represented, ii. can defend human freedom, iii.can defend the vulnerable and the innocent, and iv. can change the way we live. We can change our communities, our world.”

Asking: “Why do bad things happen to innocent people?” is futile

Anna also believes that “the questions to ask are not Why is the world like this?, Why are these bad things happening? These questions arise and can lead to righteous anger that mobilises us into action. But the real question for us all is What are you doing about it today? This allows us to understand that our life counts. We don’t have to feel angry and helpless but we can take concrete action in the lives of others and contribute to the matters that we believe in.”

“Our life is valuable,” she continues, “and we need everyone’s help. Each person has to commit themselves genuinely to live and act on certain principles. If we do this together, we can really make a difference.”

About Anna Halpine and the World Youth Alliance 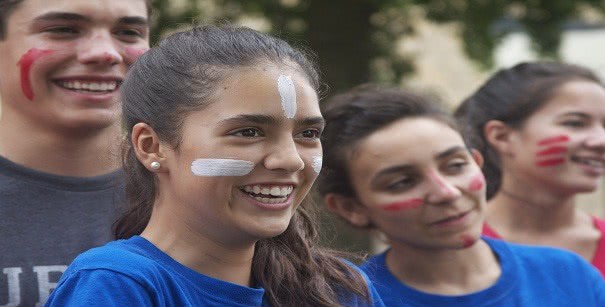 While studying music in New York, Anna was chosen to go to work for a year at the European Parliament. “There I met young people from all over the world. Working at the parliament, gave me the possibility to talk with them about human dignity ideas and how important they were in the world today. I could also follow debates that the EU was having and I became aware how these debates were affecting our lives. At the end of the year I moved back to New York City and moved in an apartment with other friends, who were musicians. This is were the World Youth Alliance was conceived. We taught music to earn a living, pay the rent and fund the project of the World Youth Alliance. We also took a loan. At one point as team we were fifteen people working on this project. We had nothing. We shared everything. We discussed and worked together. This project was changing our lives. We had no benefactors or influential people helping out. Initially the team was made entirely of young people. Eventually people started to help us to develop white papers, reports and set up the organisation. As the person responsible for this initiative, I had to think about where to get the money etc There were times when I wondered whether it was possible to keep going. Yet it as an exciting experience. It was all set up by young people and soon other young people started to join us, and to work with us at the United Nations. The World Youth Alliance kept growing.”

Today, the World Youth Alliance is made up of more than one million youth members from around the world. All are dedicated to work for a better world that fosters human dignity and authentic integral human development, in public life, at all levels. It has six offices, in: New York, Kenya, Manila, Brussels, Mexico City and Beirut working with different youth and organisations from many different religious and non-religious backgrounds including Atheists, Agnostics, Buddhists, Catholics, Confucians, Jews, Muslims, Protestants and people and people who are not affiliated to any religion. All are promoting human dignity. Together, they train young people and older ones by helping them apply the concept of human dignity in different contexts. 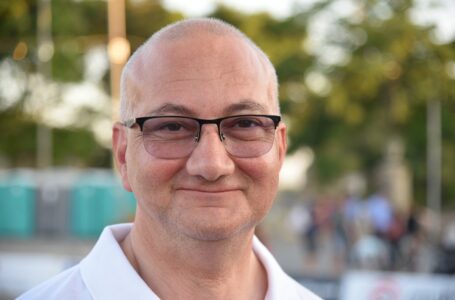 Working With People With Disabilities – An... 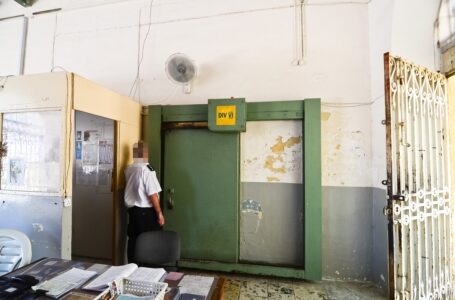 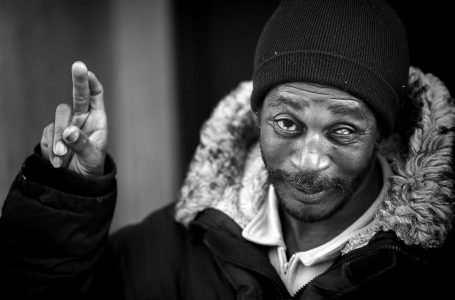