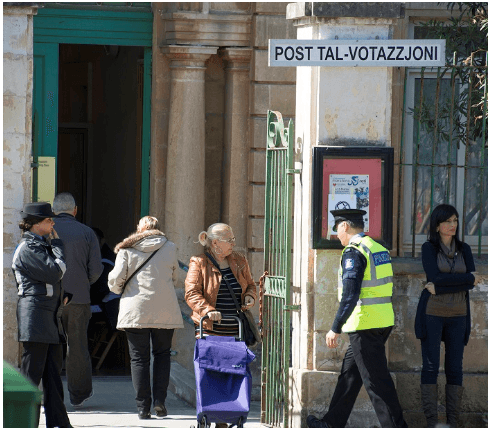 1. The meaning of democracy today


Nowadays, what do certain words like democracy, freedom, justice or unity really mean? They have been bent and shaped to serve as tools for domination, as meaningless tags that can be used to justify any action… Words like freedom, democracy or fraternity prove meaningless, for the fact is that “only when our economic and social system no longer produces even a single victim, a single person cast aside, will we be able to celebrate the feast of universal fraternity”.
Pope Francis, On Fraternity and Social Friendship, 2020, 14, 110.

2. Democracy is valuable if it ensures citizen participation

“The Church values the democratic system inasmuch as it ensures the participation of citizens in making political choices, guarantees to the governed the possibility both of electing and holding accountable those who govern them, and of replacing them through peaceful means when appropriate. Thus she cannot encourage the formation of narrow ruling groups which usurp the power of the State for individual interests or for ideological ends.”
Pope John Paul 2nd, The Hundreth Year, 1991, 46

“Authentic democracy is possible only in a State ruled by law, and on the basis of a correct conception of the human person. It requires that the necessary conditions be present for the advancement both of the individual through education and formation in true ideals, and of the “subjectivity” of society through the creation of structures of participation and shared responsibility.

Nowadays there is a tendency to claim that agnosticism and sceptical relativism are the philosophy and the basic attitude which correspond to democratic forms of political life. Those who are convinced that they know the truth and firmly adhere to it are considered unreliable from a democratic point of view, since they do not accept that truth is determined by the majority, or that it is subject to variation according to different political trends. It must be observed in this regard that if there is no ultimate truth to guide and direct political activity, then ideas and convictions can easily be manipulated for reasons of power. As history demonstrates, a democracy without values easily turns into open or thinly disguised totalitarianism.”
Pope John Paul 2nd, The Hundredth Year, 1991, 46

Read more:
– The Political Dimension of Faith
– The Role of Money in Our Life 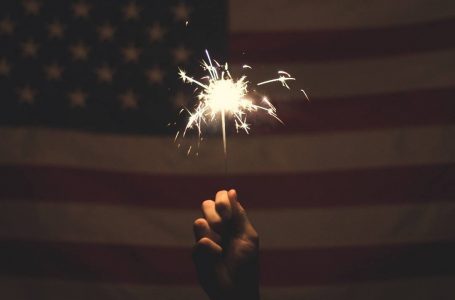 Six Thing the US Election Taught Us...