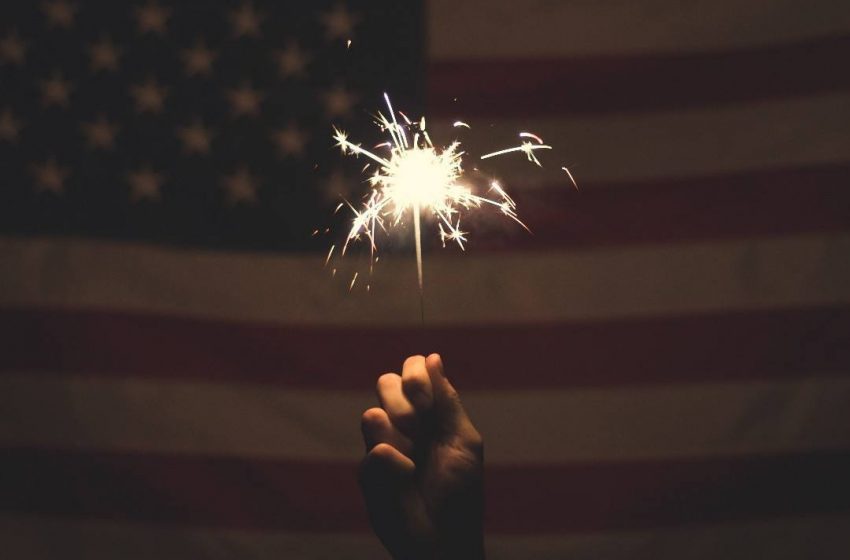 For more than a year, international news have been dominated by the American general election in what proved to be one of the most polarising, unpredictable presidential races ever.

Even if covered like so, the US election is not simply an expensive sport. While no country can go alone in today’s world the economic, military, diplomatic power of the United States of America make it the single most influential nation on earth. There is really no exaggeration in saying that US politics matter to the entire world.

As the 2016 presidential election draws to a close, Universe of Faith takes a look at six policy issues that raised by this erratic political season. Understanding what political parties talk about is more important than what they say about it; in this strict list Universe of Faith identifies the central themes prevalent in today’s American society and, arguably, the western world.

The slogans of the four main parties are inspirational and unifying, carrying a sense of community, enthusiasm and national esteem. Apart from a rousing communication strategy the choice reflects concerns about a splintering, unequal society and a struggle with the fears and effects of globalisation.

“Power to the People , Greens

“Our Best America Yet , Libertarians

Temperatures rise over this argument and while Greens candidate Jill Stein has made environmental protection and green economy the foundation of her campaign, Republican Donald Trump altogether dismissed Climate Change as a hoax and wants to withdraw from the Paris 2016 accord. Both Libertarian Gary Johnson and Democratic Hillary Clinton are on Stein’s side albeit taking a less radical stance. Candidates do not speak in one voice on the impact of economy development on environmental care and vice versa but the discussion is decidedly an important one.

#3 Immigration has become a Political Puzzle

Republican candidate Trump entered the scene calling not only for a halt on immigration but also the deportation of undocumented immigrants living in the US. Libertarian Johnson, in contrast, wants a simpler and more efficient entryway into the country. Stein for the Greens similarly wants to create a more welcoming America and the Democratic candidate Clinton is proposing health benefits for undocumented immigrants. With so much airtime and news columns dedicated to the incoming flow of people from less developed countries, immigration is a major concern for the 2016 electorate.

One of the most thrown-about terms in this election was “terrorism , turning foreign policy debates into discussions on national security. Again, candidates stand worlds apart on the subject and while Clinton is a firm believer in soft-power, alliances and diplomacy, Stein understands security leadership as initiating global nuclear disarmament. Johnson accepts that a case for deployment of troops to keep trouble away may be made in particular situations. Trump proposes to disengage from present alliances and increase military spending at home. The war of words among candidates reveals the uneasiness with safety among Americans.

The four parties agree that a broader and stronger middle class is the best plan for a better economy. The Democrats aspire to end “quarterly capitalism in favour of longer-term economics that benefits the up-and-coming entrepreneurs. Johnson wants to scrap taxes on earnings and introduce taxation on consumption instead while Stein promises a $15 hourly minimum wage across all states. Trump wants to pull out of multinational trade deals and protect American industries at home. Economic performance (and the interpretation of that) remains the ultimate test for presidents.

The question of race still strikes a sensitive chord across the electorate. The two major party candidates have locked horns over the practice of “stop and frisk by police officers. Trump believes that it is an effective deterrent against violent attacks but Clinton strongly opposes the method. Stein wants to demilitarize the police force and enact a Reconciliation Commission to heal racial division. Johnson intends to remove mandatory minimum sentences on a number of offences that mostly disadvantage non-whites. 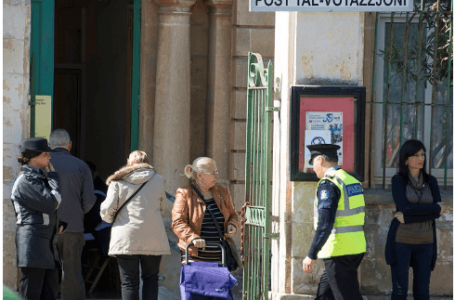