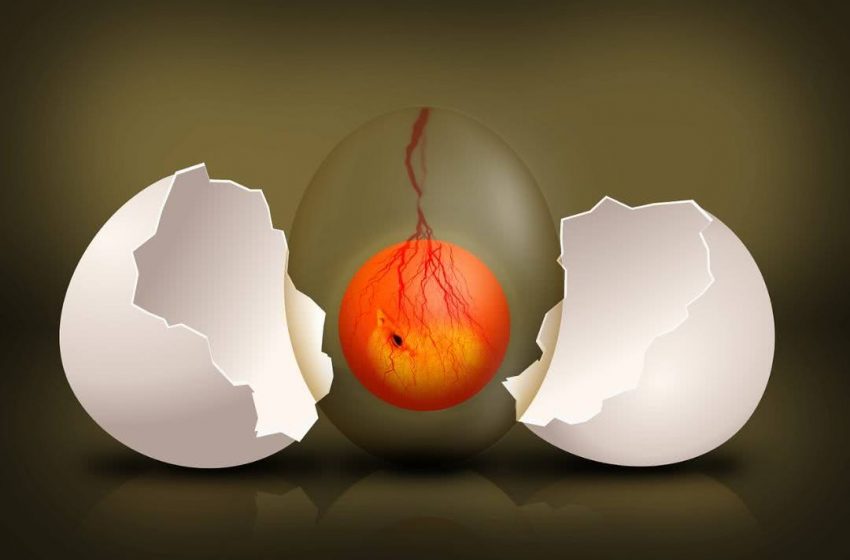 “As to the Divine Design, is it not an instance of incomprehensibly and infinitely marvelous Wisdom and Design to have given certain laws to matter millions of ages ago, which have surely and precisely worked out, in the long course of those ages, those effects which He from the first proposed.

Mr. Darwin’s theory need not then to be atheistical, be it true or not; it may simply be suggesting a larger idea of Divine Prescence and Skill. Perhaps your friend has got a surer clue to guide him than I have, who have never studied the question, and I do not [see] that ‘the accidental evolution of organic beings’ is inconsistent with divine design. It is accidental to us, not to God.”
John Henry Newman, Letter to J. Walker of Scarborough, May 22, 1868 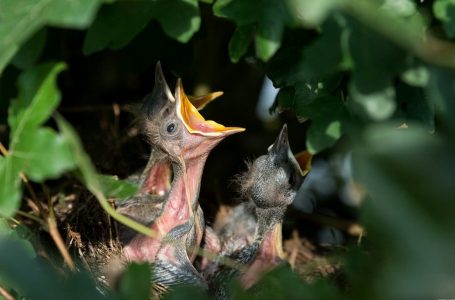 Protecting Nature – Insights From The Christian... 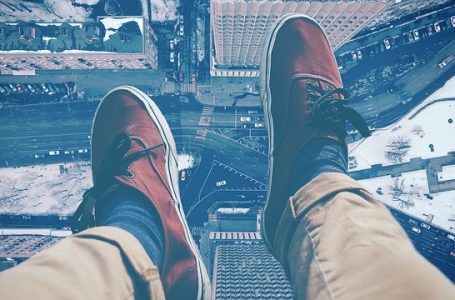 Overcoming Fear – "Do Not Be Afraid"