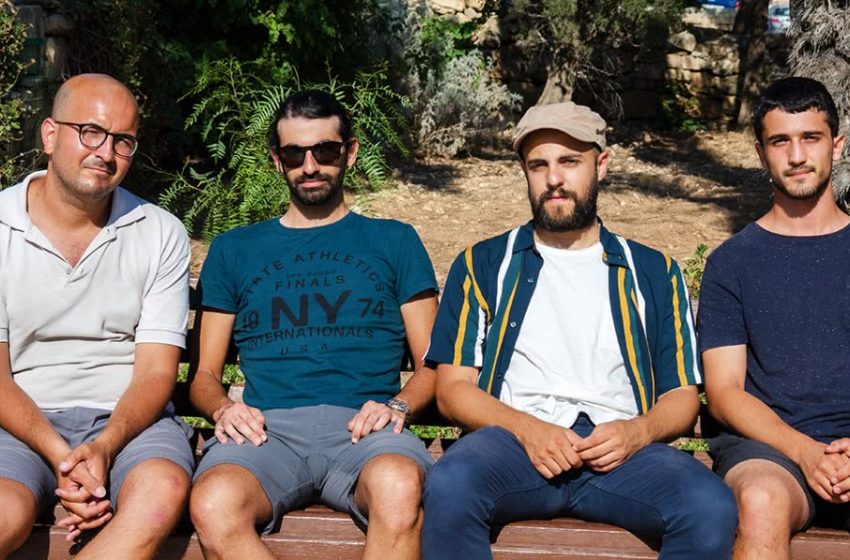 Samwel the guitarist/bassist of the band studied anthropology at the University of Malta. Francesco the percussionist/clarinetist studied conservation and also creates instruments himself like bagpipes (żaqq) and cane flutes (flieget). Mark drummer/percussionist studied nursing but works as a postman to have more time to enjoy the things he really likes doing. Mark and Robert knew each other since they were fifteen. They were involved in other bands mainly punk and rock. Then, after taking different journeys they met again at Plato’s Dream Machine.

Robert is the leader of the band. He sings, plays the guitar and writes the song’s lyrics after the music is created. At 26 years of age, Robert was fed up with his job. “I decided to leave everything and study philosophy, he says. He had already encountered the subject before but decided to take it seriously which he continued till Master’s level. “I had this sense of seeking which goes back to my teenage years. I had tried and experimented with different things but didn’t manage to do everything. The sense of searching remained present. I thought that philosophy was my subject and in a way it was; philosophy opened my mind, I could very much relate to the people mentioned in the history of philosophy. Yet I also realised there was something beyond, something extra which I expressed in our latest album Ġuf (Womb).

Though the band plays Maltese songs, it has an English name coming from the fact that in its beginnings the band wrote lyrics in English. Plato’s Dream Machine’s published songs since their very beginning are:

First demo: Journey Man and I Shall Be Released

Second demo: Down Near The Hole, Now and Gentle Tyranny

Extended Play: Recession Street, The Aristocrat, Sugar In Your Poison, Fabbrika fuq l-Għolja and No One Left To Tell The Tale.

Moving on from the first few songs, Plato’s Dream Machine decided to try Maltese in which language Robert says, “we have found our home. It was a time when other bands were using Maltese and we also decided to give it a try. I started acquainting myself more with the dictionary and looked for new words to increase my toolbox as I never studied Maltese. Adrian Grima has also been of support in this regard.

The role of faith at Plato’s Dream Machine

As we speak about the song lyrics it becomes clear that Robert feels at home with his Catholic faith while the rest of the band are more on the non-believing side. Mark states how he himself and the rest of the band saw Robert “go through one of those pronounced conversions like St Paul did. I know a different Robert, but then he had this moment when he started to change. 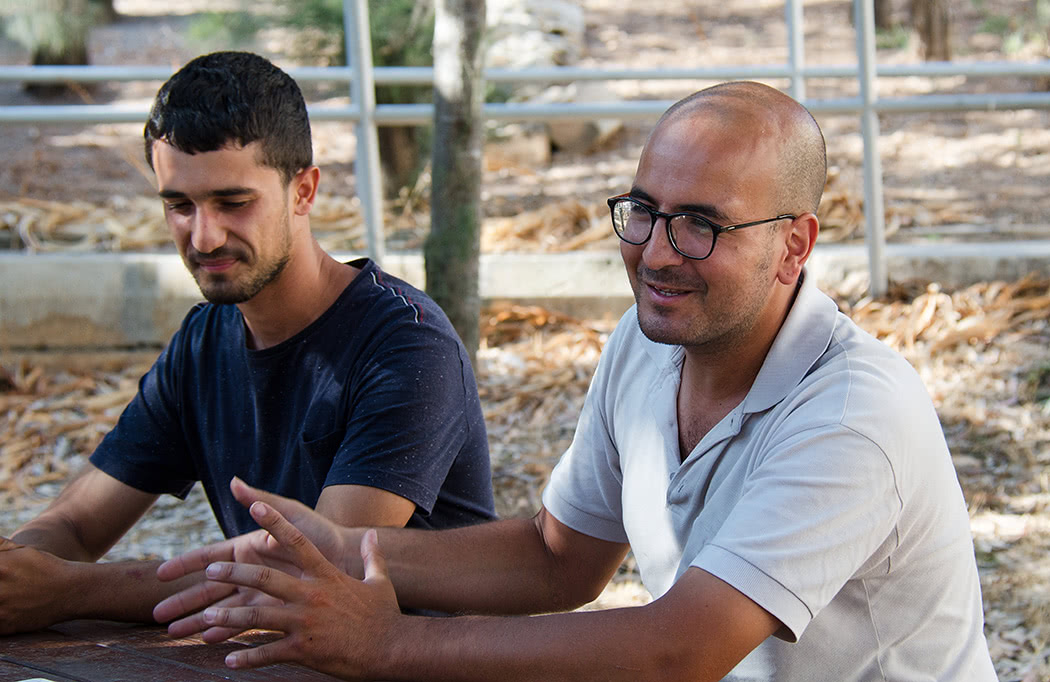 Mark continues, “while Robert had this conversion, I had the opposite experience (independently of Robert’s). I come from a very Catholic background participating also in traditional Catholic movements yet I somehow felt disillusioned and disappointed through time, it happened gradually, even though I never thought this would happen to me. My faith was intertwined with most of the things I do in my life. Then it started feeling like I had outgrown faith just like when you have a t-shirt and it becomes small for you to wear. The death of a friend from an overdose and other life circumstances have possibly contributed to this.

On Catholics, Mark remarked: “I see a difference between Catholics who are devoted, dogmatic, socio-cultural religious people and Catholics who are interested in the personal faith experience like Bob. I think it is a good thing that fewer people are going to Church because those who keep going are those who truly want, the seekers, or feel the need to. In a way, I do wish I still believe as I think it is a good thing to believe and have that personal relationship with God, even though not believing is not wrong. I think religion and faith can be a good coping mechanism as long as you do not explode others.

In one of Plato’s Dream Machine concerts, fans heard Robert say ‘We are not a secular band’. “It is really not cool to say these things in our circles but Robert possibly said so to explain that the lyrics are truly coming from the heart not made up for something, Marks remarks. “Indeed, Robert explains, “sometimes I do feel that I am the only one who believes here. I have also said that comment to make the audience think, in the sense that there are other paths and journeys to take in life. A close look at the lyrics of Plato’s Dream Machine’s songs in the album Ġuf, one can start realising this sense of a search for a relationship with the Divine as it is also outlined in David Grech Urpani’s review of Ġuf.

“What is this love?
What is this forgiveness?
Given unto us, such a sacred gift.
Then why do I feel lost and in aching?
Come, restore me
Spread wide my sails
From Fidi (Faith)

Has songwriting taught you anything about God?

“The lyrics are a reflection of my internal state. Once I looked at the words and kept with them, it felt like I was looking in the mirror. This is the leap from reason to faith, a sort of divine intervention which took place in my heart. I don’t know what really happens, it’s a conviction reflected in Ġuf‘s lyrics, they came from the heart while the lyrics of the first album Għera came from the mind, they expressed thoughts and reasoning. Robert expressed.

“Through songwriting, I realised more what I think and what I feel. It felt like the first time I saw the reflection of my interiority; they taught me who I really was. Possibly they are also a way in which I pray or I relate to God. Maybe this happens even in other non-religious songs even if we do not admit it, they can also be an expression, a prayer maybe to another person, not a God, he added.

Mark added how this difference of words coming out of the heart and mind “ was also reflected in music, the music of the second album is more emotional and warm, the first one was more robotic.

The chemistry, “What keeps us together is our relationships”

So how do the dynamics in this band work? Having Robert write the lyrics, does it feel like the rest are standing up for something they don’t believe in? Robert and Mark are clear with each other that they had distanced themselves from each other in thought. “It’s like we jumped in each other’s body or mind,” Robert describes it. However, they both feel that there is still a lot of common ground between them.

Samwel explains: “We look at religion in a detached way or pretend to be detached. Religion is culturally ingrained in the Mediterranean, especially in Malta. Though I’m not a believer I really appreciate how much this is a personal thing for Bob. Even though I do not identify with his experiences, I appreciate that this is coming from his interior. He does it in an interesting way. The theme of religion is very much infused in the culture, it is easy to refer to it in song. 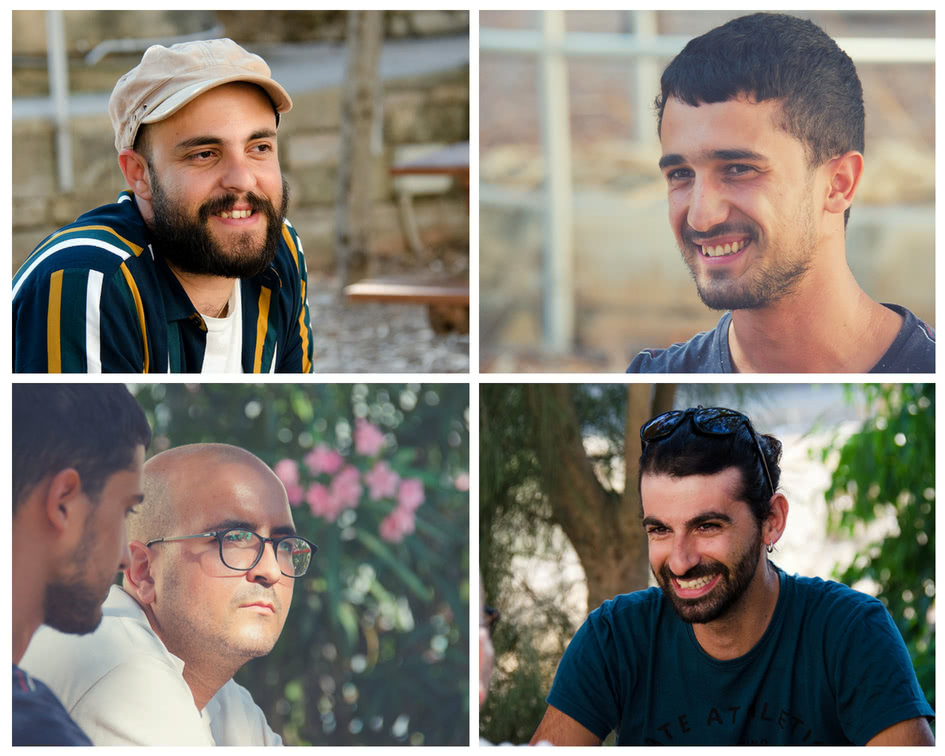 Francesco, the percussionist says that despite him being somewhat involved in a religious youth group he feels distant from religion and does not have any inclination towards it: “I am quite neutral on the subject, yet I am not bothered by Robert’s choice of lyrics, they are words which can be applied to other contexts because Robert is a very artistic person. I am comfortable with both the lyrics of the first and the second album. I do not feel any frontiers. There is a very good friendship between us.”

The band evolved and also changed its motivations through time. “We had a humble start, we tried to say something and said something else. Yet what kept us together is our relationships. It’s like when you have a couple, we feel natural together, there is chemistry between us. Robert explained. In fact, all Plato’s Dream Machine members agree that it is always a big blow when one of the team members leaves, as the recent leaving of Daniel Sant the pianist, “though his departure is understandable considering his musical inclinations, we deeply feel the loss. There is a good atmosphere between us which you do not find in every band. I do not take this for granted. Mark remarked.

“We are free, we have liberated ourselves from fame and money”

“Creating music gives us a vibe. There is a sort of consensus that this sense of creating is what gives them the most drive and passion in the group. “None of us are session musicians, we all have a role here, we are all artists in our own right. There is no formula in creating music, sometimes it just happens while other times it takes a long while, we bring our gifts and mix them together, Robert describes. “Indeed, we create together, that’s one of the things which keeps me in Plato’s Dream Machine. Robert is also very innovative, he likes to try new things, he never looks back, Mark affirms. Francesco adds how “we also share music we like, music people are listening to at the moment, then we all click with a particular track or style and we aim to move in that direction.

“I think it also happens because we are free. We have liberated ourselves from both fame and money, so we do not need to please anybody. We do our things. Robert states. Francesco adds, “we are not looking for business here. We did not find a good formula and kept replicating it even though it was a success. We went for a completely new product and that is also our aim for the next one. This in a way comes naturally, we do not really make an effort. The only effort we did is to have accessible music. Having easy listening especially from those who are not acquainted with the alternative scene.” 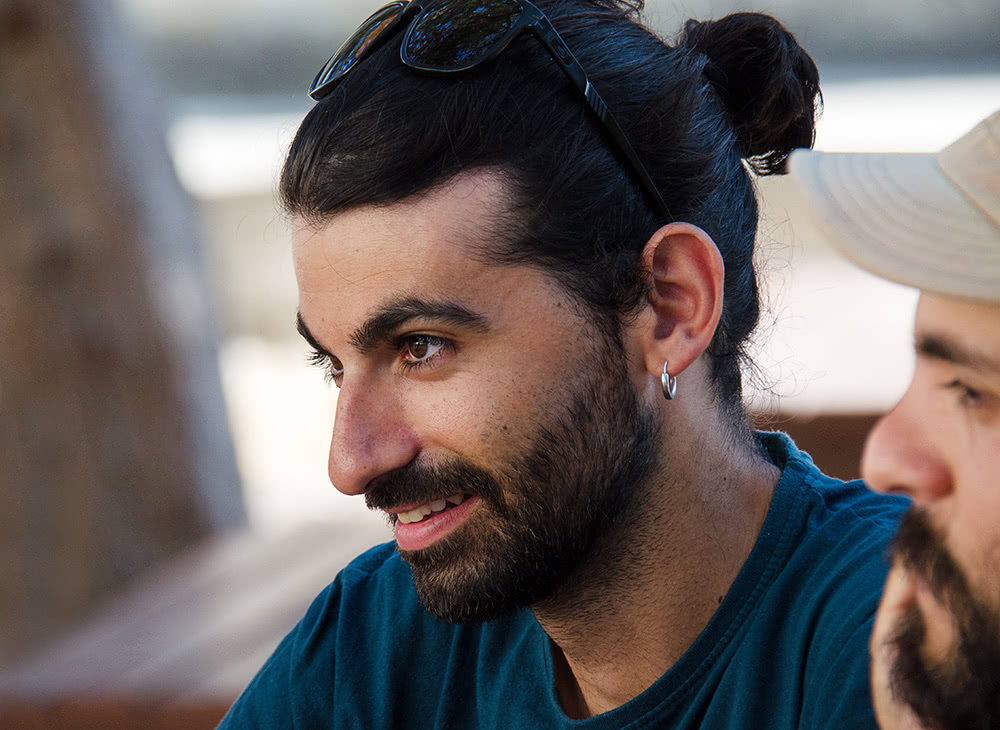 Plato’s Dream Machine share a lot together when it comes to music. Francesco seems to be the one who listens to ‘different’ music than the rest do: “My musical influences were always very different than those of the band but for me, it is a learning experience. I am also inspired by artists which are shared by the rest of the group like Future Islands and Radiohead which were new to me. My heart is more in traditional world music. Yet, I have also started loving what they love.

Robert says: “We are in a time where we are rediscovering ourselves again in the light of the departure of Daniel. We are a bit lazy. We do not have a fixed schedule when we meet. So we meet when we feel we are ready to work. Francesco sees this moment as a good opportunity to get together on new material. Mark added, “We wish to find a new pianist. Our music is mostly for us but we really do enjoy sharing it with our friends. It is nice to work on new things. Samwel confirms, “creating new music is the most thing that fills me with enthusiasm in this band.

Other helpers in the band are Adrian Grima, David Vella and Chris Mallia. 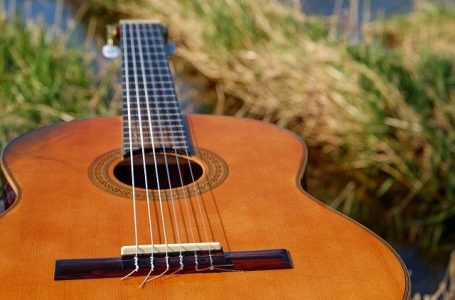 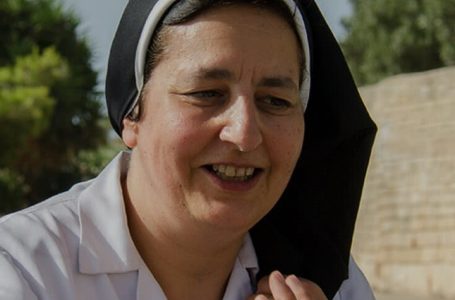