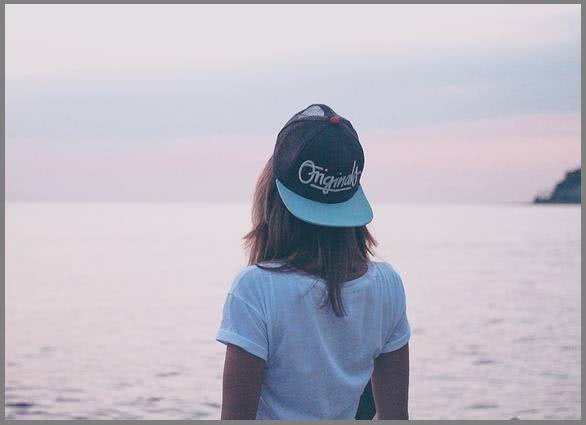 “I had been living for 18th months with my boyfriend and when I went to confession the priest did not want to give me absolution. So I said to myself , is what I’m doing so wrong?! Clara* relates her story.

I have always been brought up in a family where religion is very important.  However, as I grew older, the more my parents sought after me to join them in their religious community, the more I refused to accept to go. Eventually at the age of 18 I used to tell them that I was going to mass and wasn’t. There was a time in my life where I didn’t go to mass or pray for a long period of time; years at times. Every now and then I used to go to Lenten talks, or something, but it was all because I had to, therefore everything felt so superficial. I used to think that people who are religious are boring people who have nothing more interesting to do in their life. It’s like they are religious fanatics because either they have nothing better to do or because there is something totally wrong in their life!

It was October, I was passing through a rough patch in my life, mainly due to the problems I had in my relationship with my boyfriend, and was seeing myself as stuck in a life I didn’t want to live. One day while I was browsing facebook I received an invitation from my cousin for a course called ‘7: Making Sense of It All’ organised by a religious organisation. At first I was feeling strange even within the group itself as I went on my own and didn’t know anyone in particular, but gradually I started realising that whatever the leader was saying was really making sense. The things I used to hear when I was younger and rejected for so long, where now making much more sense and I started to look at them differently.

In fact I realised that I started answering a lot of my questions through faith. However, I believe that my real conversion happened on my first confession. The session was called ‘God’s Yes to Sex’ where sexuality was being discussed. At that time I was living with my boyfriend and had been doing so for the past one and a half years. Deep down I knew that it was not something that my parents approved and therefore felt guilty about it, however I was saying to myself, it’s convenient, it’s what everyone is doing and so on and so forth. When I went to confession I decided to confess this in particular, however the priest told me that he cannot give me absolution as I was still living with my boyfriend. This left me completely puzzled and perplexedI was saying to myself ‘How can the forgiving, all loving God I’ve been hearing for long about, and I’ve recently got to know as I was starting to have a personal relationship with him, not forgive this?! It must be a terrible thing I’m doing’ and after I cried for long and prayed about it, also with the help of my leaders, I’ve decided to stop living with my boyfriend there and then. It was one of the hardest decisions I took in my life, but at the same time it was also the easiest to do as I was convinced that it was the right thing to do.

After this, I truly started taking the relationship with Jesus more seriously and started making Jesus important in my life! Before my conversion, I used to see Confession as saying sorry just because I had to. Like saying sorry but deep down I didn’t really care or regret anything I did. Now that I took Jesus seriously, I am realising what a gift it really is; one that we all take for granted! Now it’s more like saying I’m deeply and truly sorry for hurting someone else or for doing something that I’m not supposed to do, and truly asking God to change my heart, and to help me change the way how I live and change the things I do. I have come to believe that unconfessed sins break down our faith and rob our peace and joy. The next time I went to confession following this, I truly experienced God’s forgiveness, his peace and his love for me. I discovered that it’s really important for me to be part of a community as it helps me even more. I’m finding that praying every day and also going to mass are really helping me know and experience God better.at times I will be in complete awe of his love for us. It’s really an amazing feeling and I suggest it to everyone.   Ã¢â‚¬Â¨

*Name has been changed. 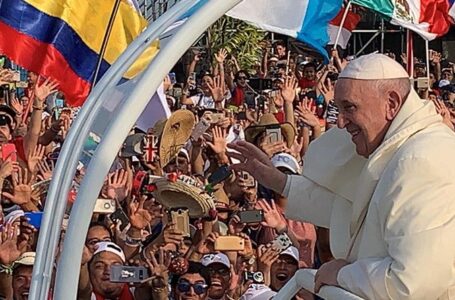 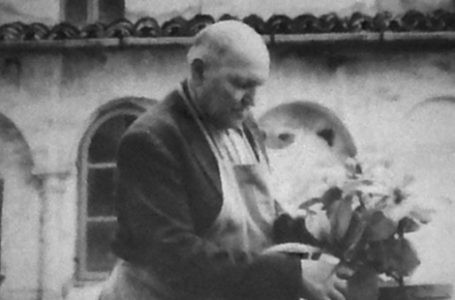 Lord I Need You, Where Are You? 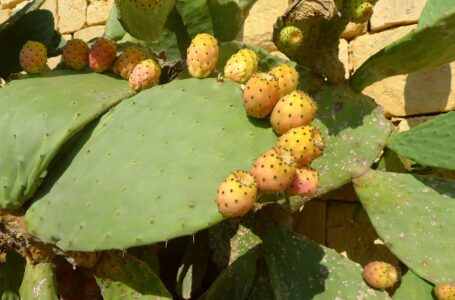