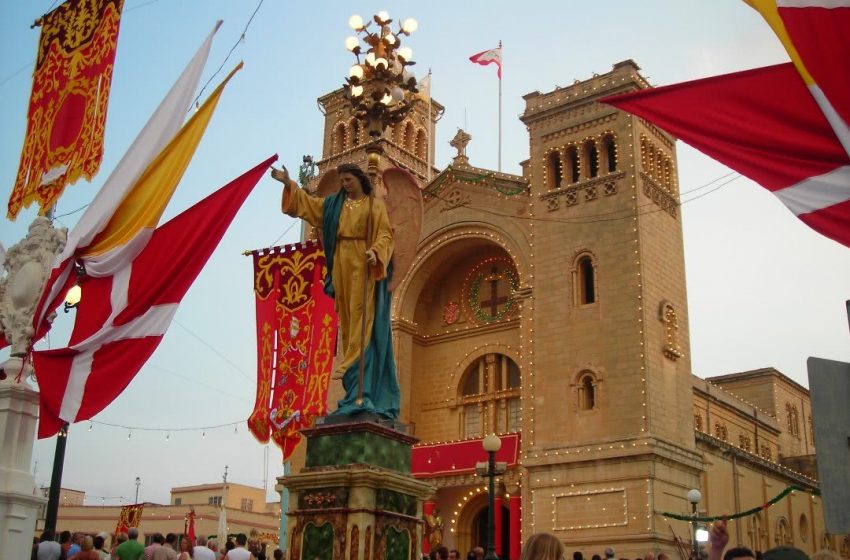 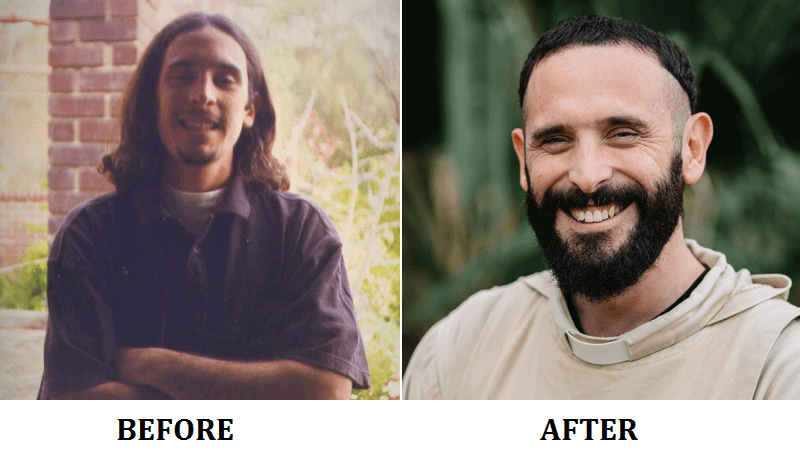 Both from Birżebbuġia, Malta, Fr Antonio’s parents raised him in Australia: “My mother worked hard at having me grow up in the Catholic Faith, Mass every Sunday, prayers before meals, and enrolment into a local Catholic high school. But as the years went by, I began to bury my faith not only in Jesus but also in God, refusing to be an altar server and not wanting to go to mass any more. I began to drink in high school and then take light drugs.

First Visit to Malta – A Strong Sense Of Community

However, Fr Antonio Maria Speedy vividly remembers his first visit to Malta in the 1980s during his childhood: “At nine years of age, I made my first visit and experienced feast days, beautiful clear blue water and old ladies out on the streets complaining about the heat saying, “xi dwejjaq”. I also received my first Holy Communion in the same parish my mother and father had also received all their sacraments.” Fr Antonio Maria Speedy described this experience as powerful, “in particular, the sense of family and community who loved me unconditionally. 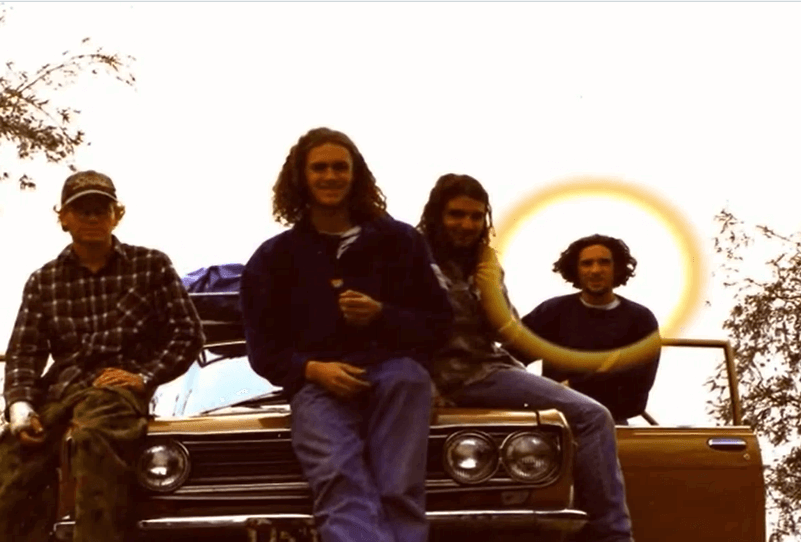 “I Wanted To Become A Famous And Influential Artist

In the very secular society of Australia, Fr Antonio Maria Speedy had difficulty relating such experiences to his friends. As a young adult he completed a degree in Visual Communication – specialising in illustration, which led him to work in commercial TV adverts and Australian films like Heaven’s Burning and Hotel de Love. “I began working in the film industry as a scenic painter. I also began inquiring into “new age” spirituality, reading about ‘living off of the land’ and desiring a disconnection with society as we know it, hopeful to discover an alternative way of life that would have me live more in harmony with the “Universe” as I knew it.  A stress related injury to my wrist left me unable to follow my dreams of becoming a famous and influential artist and I soon became depressive and questioning my very existence in life.” 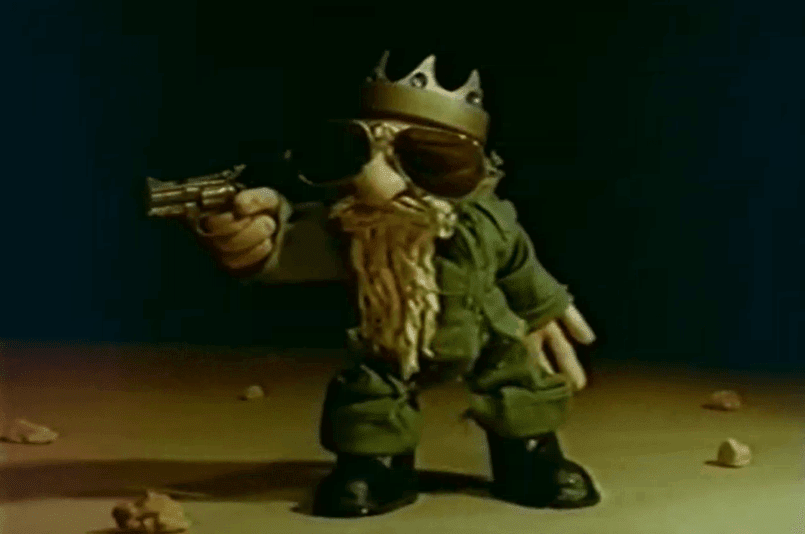 “I Chose Travel To Fill The Emptiness Inside

After having earned enough money Fr Antonio Maria Speedy decided to travel around Europe where Malta was first on the list: “Overwhelmed again by the unconditional love I received by my family, I felt somewhat disturbed. I chose to travel northern Europe to fill the emptiness inside. Whilst looking for the biggest year 2000 New Year’s celebrations, I came to my senses and remembered my nanna Mary back at Malta who was praying the rosary with her sisters out the front of her house every day at 5pm for my conversion. This only thought together with the prayers of my mother was enough to re-ignite a desire to stay alive, given that the flame of faith had almost extinguished completely from my heart.” 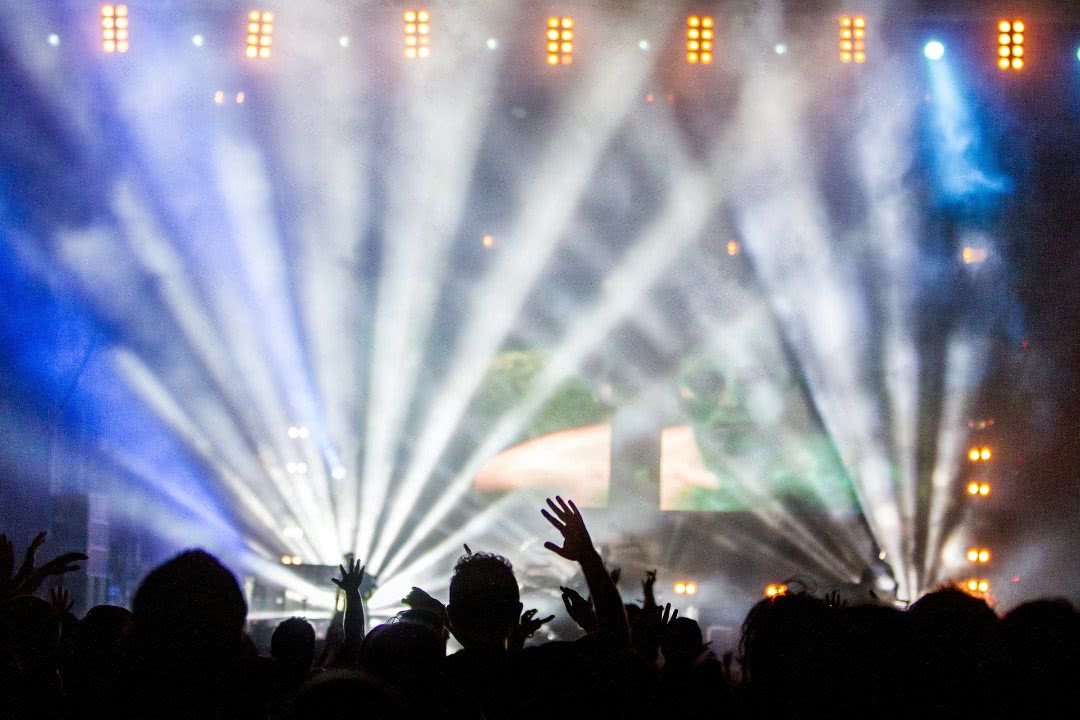 “I Was Stunned To Find People Who Lived Without Touching Money”

Fr Antonio Maria Speedy related how as he was travelling in Catania, Sicily, he met the community which he later joined begging for help in the street to get to Northern Italy. They were only three in number: “I had happened to make one of the most sincere prayers of my life asking for direction and meaning to my life. A desire had grown within me after seeing the grave effects on the environment due to heavy consumerism and tourism, to live one night as a poor man. There I met the two brothers and one sister, who reflected everything I sought for even at first sight. They were poor, happy, and living in community. Stunned to find people who actually lived without touching money, I could literally see the freedom they experienced apparent by the joy and glow that emanated from faces. They told me that Jesus says to: “Take nothing for the journey; no staff, no bag, no bread, no money, no extra tunic.” (Luke 9:3). I had trouble believing it was true… Could it be that all my heart’s desires could possibly be found in the Gospel and Church that had been under my nose all of these years? It took these simple but courageous young adults to give me an authentic witness to the truth to open the stubbornness of my eyes against the Catholic Church. That night I slept with them in the train station.” 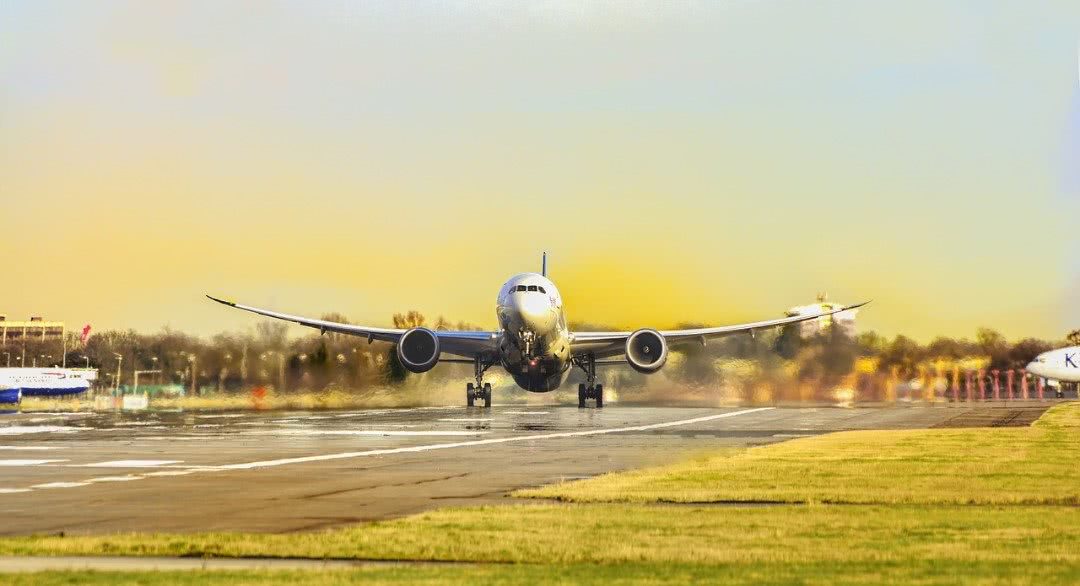 It Was Not Easy To Change My Life

It was not an easy change for Fr Antonio Maria Speedy to face reality head on and turn his life around. “I was not yet mature or strong enough. Once back home in Australia, I opted out and chose to go into seminary to be a diocesan priest – which in itself is a noble and holy calling – but not if you are called to something else, like in my case, to be a friar. After more than two years I finally found the wisdom to leave Australia and return to the community in Italy to officially follow my calling and begin my formation as a Poor Friar. After having returned to Italy, I discovered that the community had grown from three members to five members. I was now the sixth.” 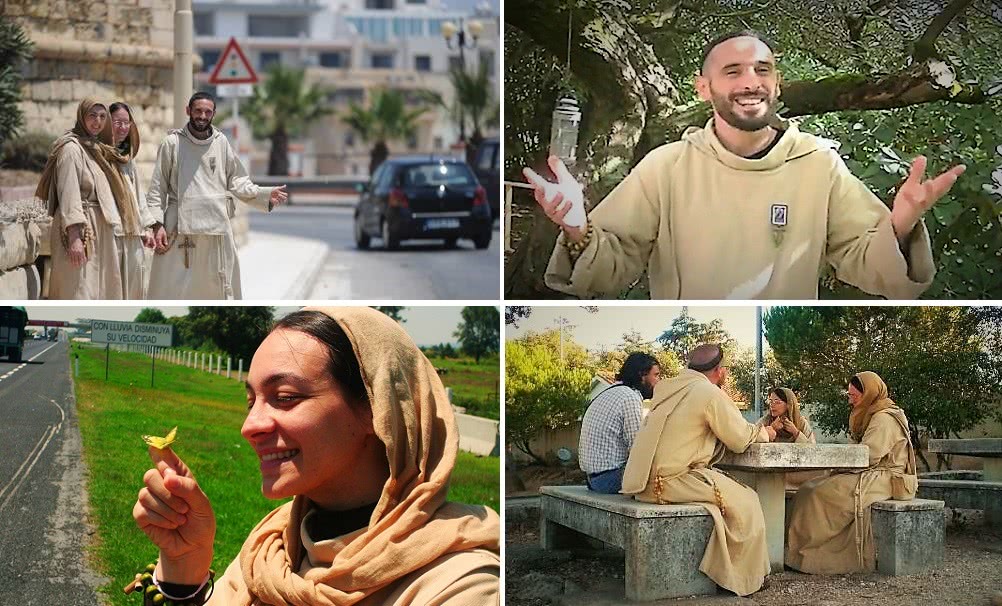 Fr Antonio Maria Speedy has been serving in Louisana USA, as the Bishop asked his community to open a branch there in 2010. He was ordained priest in Louisana three years ago: “The last time I was in Malta was for the last week of my nanna Mary’s life where I had the honour of celebrating Mass for her over her hospital bed and later her funeral. In Malta, a certain Miriam Bonello has asked us to start a group of prayer on behalf of the Poor Friars and Nuns who meet once a month at St .Anne’s Church, Marsascala. “God willing we will be back soon in Malta.

Fr Antonio Maria Speedy, described this personal journey as long but beautiful and also feels a sense of gratitude for those who have supported him along the way: “I am especially grateful to our founder Fr Volantino whom I met at my first encounter at Catania; his sacrifice, loving service, his words and authentic lifestyle have contributed greatly to my formation over the years.”

About the Little Friars and Little Nuns of Jesus and Mary, commonly known as Poor Friars and Nuns:

This religious community of poor brothers and sisters is similar to that of the first Carmelites and the first Franciscans living in total poverty, simplicity, semi contemplative and in a professional nature. Female cloistered life in a convent are distinctly separate from that of the males. Through hitchhiking they encourage souls to receive Catholic Sacraments. Though the friars and nuns cannot touch money whatsoever, there are a group of laity who have opened up a non-profit organization, the Allies of the Little Ones who can take donations on their behalf to pay for things such as education, health and housing bills. They are found in Italy, France and the USA.

The Little Friars and Little Nuns of Jesus and Mary have been recognised by the Catholic Church in anticipation of becoming an Institute of Consecrated Life with an Episcopal Decree of the 30th of May 2014. 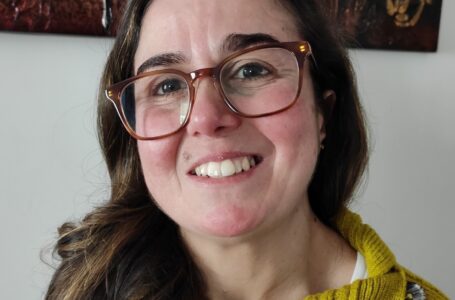 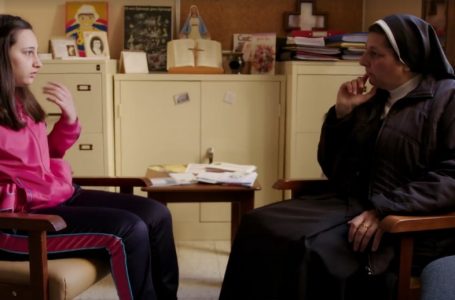 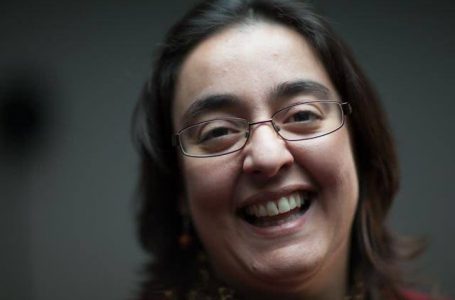