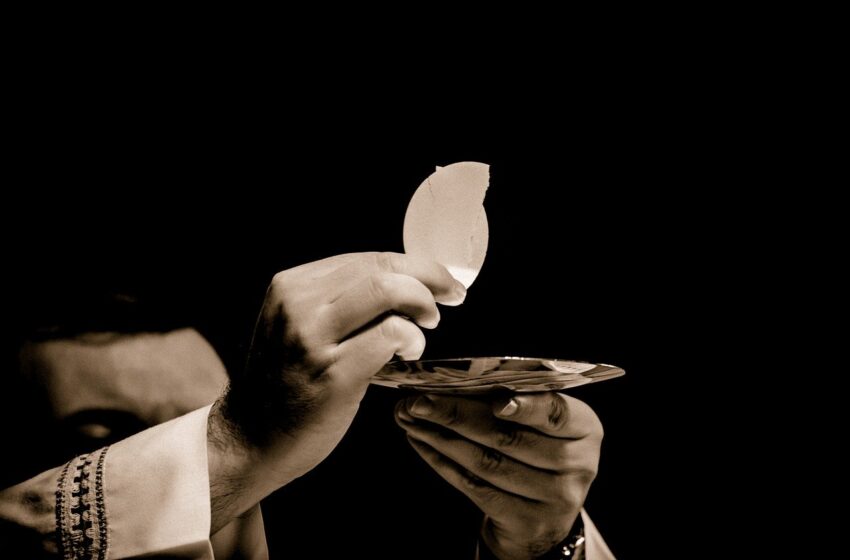 1. With silent adoration, we get to know the Lord

“One cannot know the Lord without this habit of adoring, of adoring in silence. I believe, if I am not mistaken, this prayer of adoration is the prayer least known by us, it is the one we do the least”, as if it were a “waste of time before the Lord, before the mystery of Jesus Christ”. Instead, we should rediscover “the silence of Adoration: he is the Lord and I adore him”.
Pope Francis, Morning meditation, 20th October 2016

2. Eucharistic adoration is a source of hope

“The rediscovery of prayer in various forms, and particularly Eucharistic Adoration, is a source of hope for the Church to grow and take root.”
Pope Francis, Address, 2nd December 2016

“The Christian life needs to be nourished by attentive listening to God’s word and, above all, by the cultivation of a personal relationship with the Lord in Eucharistic adoration, the privileged “place” for our encounter with God.”
Pope Francis, Message, 27th November 2016

“There is a need for a youth ministry and a vocational promotion that can open the way to discovering God’s plan, above all through prayer, meditation on God’s word, eucharistic adoration and spiritual accompaniment.”
Pope Francis, Message, 31st January 2019

5. Eucharistic adoration is a powerful weapon against evil

“God’s word invites us clearly to “stand against the wiles of the devil” (Eph 6:11) and to “quench all the flaming darts of the evil one” (Eph 6:16). These expressions are not melodramatic, precisely because our path towards holiness is a constant battle. Those who do not realise this will be prey to failure or mediocrity. For this spiritual combat, we can count on the powerful weapons that the Lord has given us: faith-filled prayer, meditation on the word of God, the celebration of Mass, Eucharistic adoration, sacramental Reconciliation, works of charity, community life, missionary outreach.”
Pope Francis, Rejoice and Be Glad, 162 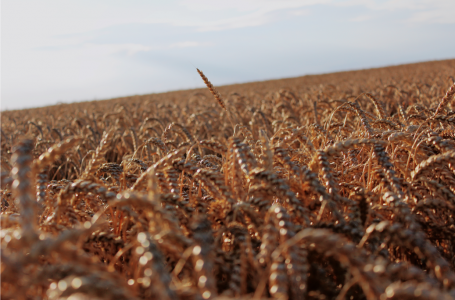