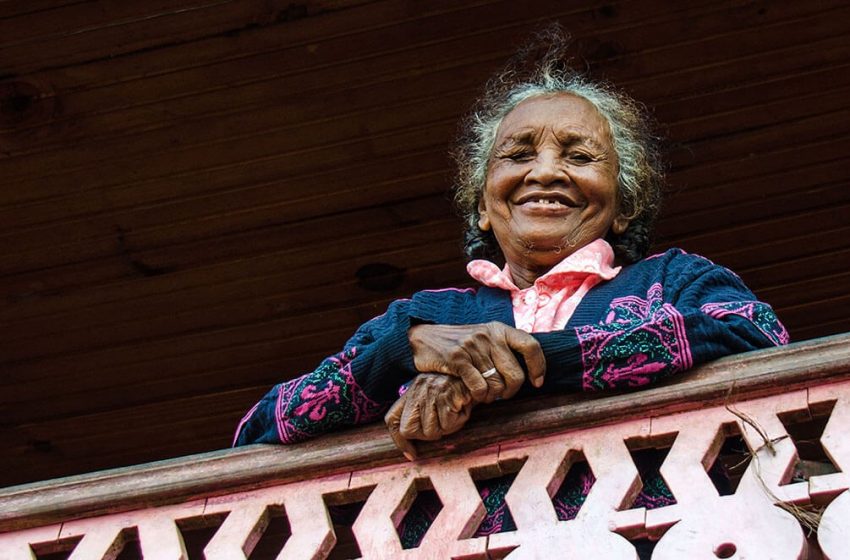 1. Elderly homes should be real homes not prisons

“But not every older person, grandfather, grandmother, has a family who can take him or her in. And so homes for the elderly are welcome… may they be real homes and not prisons! And may they be for the elderly, and not for the interests of anyone else! They must not be institutions where the elderly live forgotten, hidden and neglected.  I feel close to the many elderly who live in these institutions, and I think with gratitude of those who go to visit and care for them. Homes for the elderly should be the lungs of humanity in a town, a neighbourhood or a parish.
Pope Francis, Meeting With The Elderly, Address, 2014 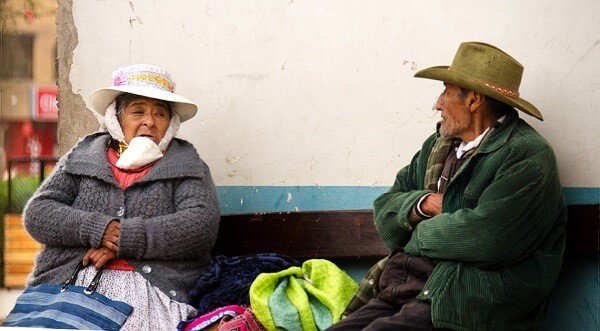 2. Happy is the family who has grandparents close by

“Grandparents, who have received the blessing to see their children’s children (cf. Ps 128: 6), are entrusted with a great responsibility: to transmit their life experience, their family history, the history of a community, of a people; to share wisdom with simplicity, and the faith itself , the most precious heritage! Happy is the family who have grandparents close by! A grandfather is a father twice over and a grandmother is a mother twice over.
Pope Francis, Meeting With The Elderly, Address, 2014 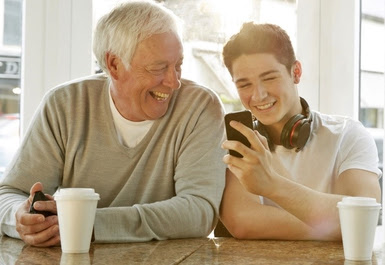 “The elderly who have the faith are like trees that continue to bear fruit.
Pope Francis, Meeting With The Elderly, Address, 2014

4. Violence against the elderly is inhuman

“Violence against the elderly is inhuman, just as that against children. But God does not abandon you; he is with you!
Pope Francis, Meeting With The Elderly, Address, 2014 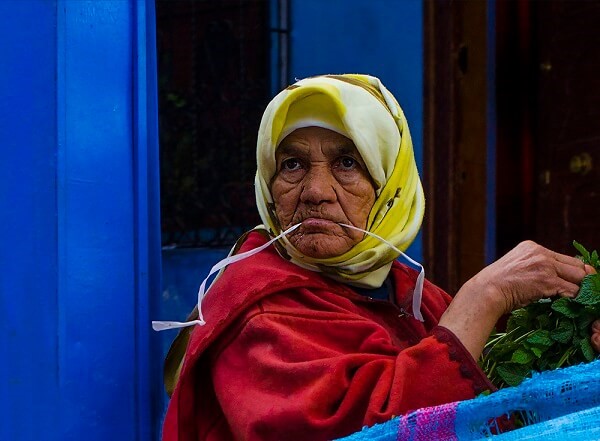 5. We are called to include not abandon the elderly

“The elderly are so often discarded with an attitude of abandonment, which is actually real and hidden euthanasia! It is the result of a throw away culture which is so harmful to our world. Children are thrown away, young people are thrown away, because they have no work, and the elderly are thrown away with the pretence of maintaining a “balanced economy, which has at its centre not the human person but money. We are all called to oppose this poisonous, throw away culture!”
Pope Francis, Meeting With The Elderly, Address, 2014 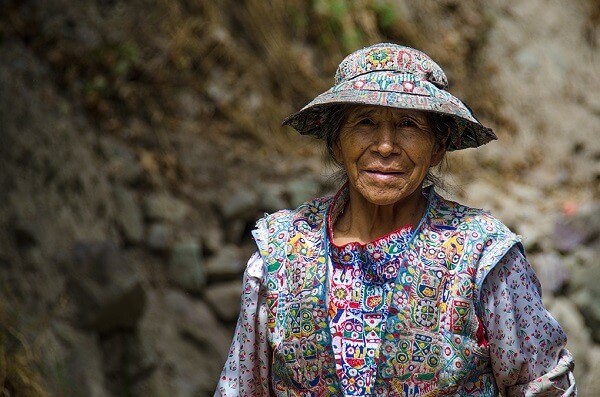 6. The elderly are a reservoir of wisdom

“The elderly are abandoned, and not only in material instability. They are abandoned out of a selfish incapacity to accept their limitations that reflect our own limitations, because of the numerous difficulties that must be overcome in order to survive in a society that does not allow them to participate, to have their say, or be referents in the consumer model of ‘only the young can be useful and enjoy’. These elderly persons throughout society ought to be a reservoir of wisdom for our people. The elderly are the reservoir of wisdom for our people! How easily the conscience falls dormant when there is no love!
Pope Francis, Solo l’amore ci può, Vatican City, 2013, p. 83 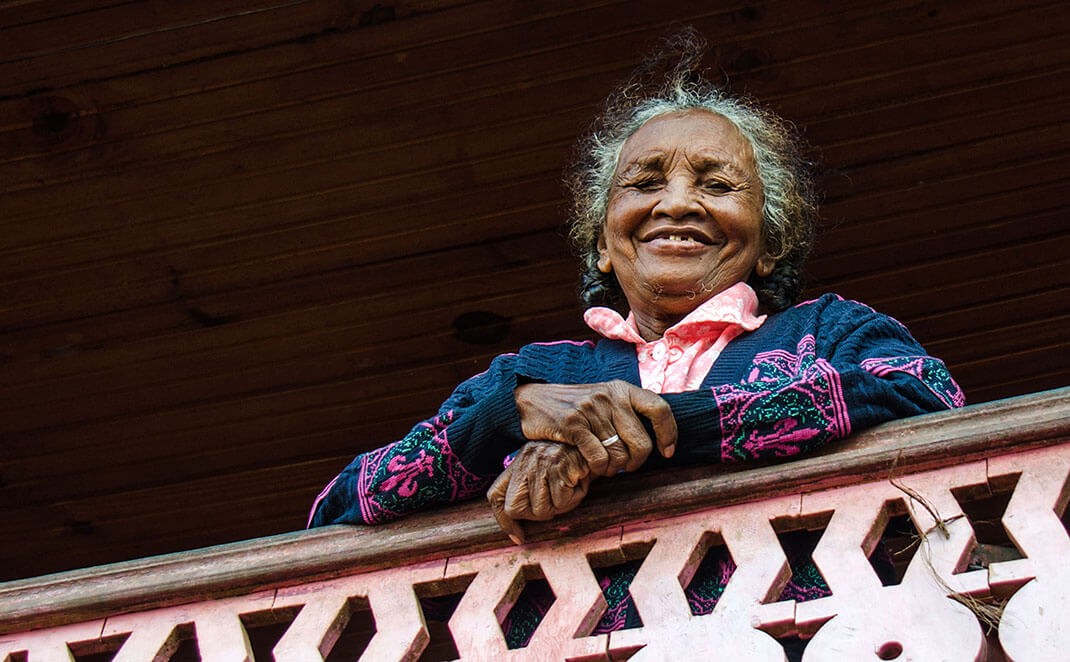 7. Society leads us to ignore old age as if it were a disease

“The number of elderly has multiplied, but our societies are not organized well enough to make room for them, with proper respect and practical consideration for their frailty and their dignity. While we are young, we are led to ignore old age, as if it were a disease to keep away from; then when we become old, especially if we are poor, if we are sick and alone, we experience the shortcomings of a society programmed for efficiency, which consequently ignores its elderly. And the elderly are a wealth not to be ignored.
Pope Francis, General Audience, 4th March 2015 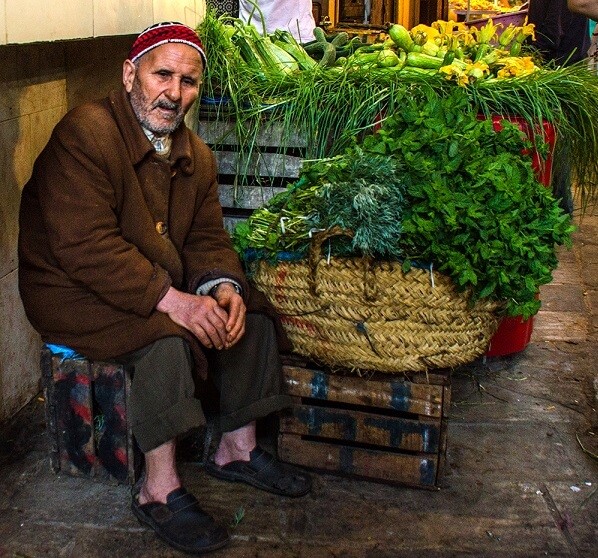 8. It is ok to be weak and vulnerable if we are loved

“It’s brutal to see how the elderly are thrown away, it is a brutal thing, it is a sin! No one dares to say it openly, but it’s done! There is something vile in this adherence to the throw-away culture. But we are accustomed to throwing people away. We want to remove our growing fear of weakness and vulnerability; but by doing so we increase in the elderly the anxiety of being poorly tolerated and neglected.
Pope Francis, General Audience, 4th March 2015 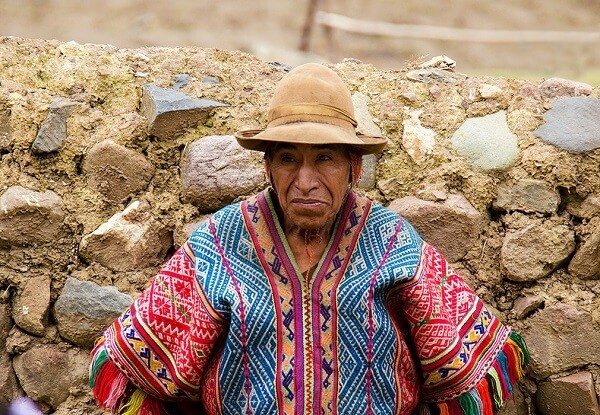 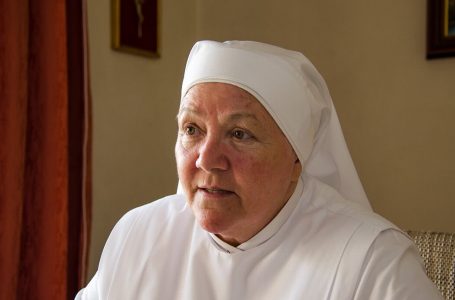 Dignity in Elderly Care: An Example From...