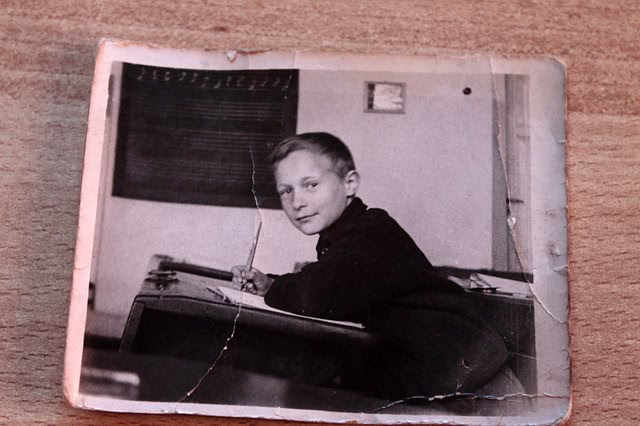 This is the life-changing story of the owner of one of Malta’s leading gyms, a poor boy who became a successful entrepreneur and a happy husband, a man who journeyed from anger to empathy, from happiness to success.

I feel that my life is a success. I’m not a millionaire. The success is how I am feeling at the moment – happy, and when I look back and see how from zero I arrived to where I am today.

I am 58 years old now. My mother was a nun in Malta for twelve years before she married. She then went to the USA and married my father but their marriage failed. When I was four years old we came back to Malta.

It seemed hard for my grandma to accept the situation of my mother, both of leaving the convent and separating and consequently it was also hard for her to accept me and my siblings. So the first twelve years of my life were very hard for me.

We lived in just one room. As my father had children from a previous marriage, my mother also ended up taking care of these children, my half brothers. It was not easy for her. Because of this I grew up with a lot of anger; when someone said how kind hearted people are, I used to feel angry because we did not have enough help.

Besides, at school I felt shy to say that my father had left us, so I used to say that he died. My mum used to try to encourage me at school but I failed the exams of the end of primary school, so I went to the technical school instead of the lyceum which had the reputation of a better school. I also used to wet my bed until I was fifteen years old.

“In the neighbour’s cellar where I studied, I was surrounded by mice”

Yet, there were still some poor families who used to help us. My mother used to go to work for long hours sewing clothes. Three neighbouring families, though not our relatives, used to help us by keeping us in their home until my mum arrived from work. My sister went with one family, my brother with another family and I with another very poor family. I used to study in the cellar of their house surrounded by mice. However this family also exposed me to woodwork, and tried to teach me a musical instrument in a band club but I was too sensitive and when once the maestro corrected me, I left.

My mum used to work hard. I once saw her take a lot of tablets to try to overdose and kill herself because life just became too hard for her. But we rushed to her brother, my uncle, and we managed to save her.

As I started to exercise, I could face my problems better 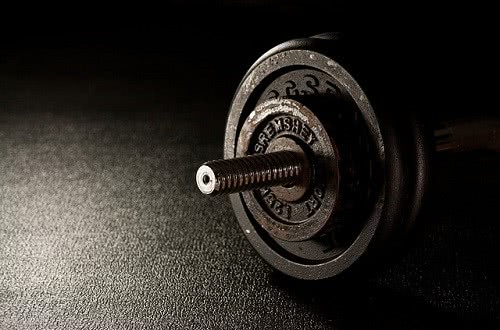 Then in my late teenage years I met a middle aged man who used to train weights in a small one roomed gym which belonged to the Catholic Action Movement in St. Paul’s Bay and he encouraged me to start training. At that time, I had a lot of anger towards the Catholic Church because as a child I felt the Church didn’t help us enough. However, as I grew and also when I met this man, I started realising that in fact there were people here and there who did try to help us and not all Church people are the same. I started to train.

After a few years I made some exams to start working with a bank and I made it. As I worked at the bank I kept doing physical training. Exercise and training helped so much in life and in my problems, that they eventually became part of my routine. Once I even went to train after a funeral, to get rid of that anger and negative energy.

Working at the bank was not easy at first because I was not as qualified as the others, I just had the minimum qualifications. My superiors at the bank wanted me to study to keep moving on but I had no time to study as after work I also used to work part-time making souvenirs as I needed money. However, my reports were so good that they still decided to promote me. 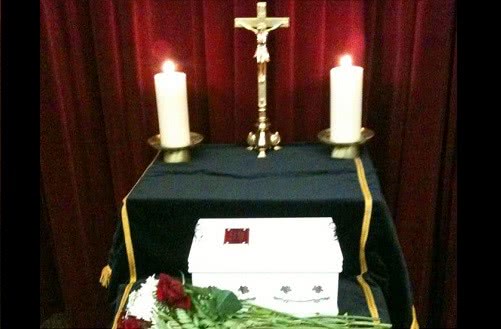 Eventually I met a young woman, now my wife, to whom I have been married for 36 years. It was hard for us when it came to child bearing. We had a miscarriage and also a death of another preborn child at seven months of pregnancy. It was very hard, devastating on both of us. But then eventually we had twins.

When I had the twins, besides the bank I also worked in the catering industry to make ends meet. Eventually I got promoted to a branch manager. I was very successful in terms of sales. After 27 years at the bank I met an old man who told me ‘if you want to remain young, change your job and don’t keep doing the same thing all your life.’ I liked the work at the bank but I started to get tired and it was becoming stressful also because I was branch manager in my village in Rabat and sometimes people would come and knock on the door of my house after office hours. But even when I was branch manager in Valletta, I was so helpful that people would rather come and talk to me than to my staff. So I felt that mentally, a change would help. I also wished to do something different. The change was not easy and I felt I had to believe in myself. An opportunity arose to buy a gym and together with my brother I decided to go for it. I liked the idea of a gym and it worked. I tell my staff ‘I don’t want to see you near the pretty ones. Go near the fat and the ugly, those are the most in need.‘

I tell my staff ‘I don’t want to see you near the pretty ones. Go near the fat and the ugly, those are the most in need.‘

“The films of Rocky helped me develop my character” 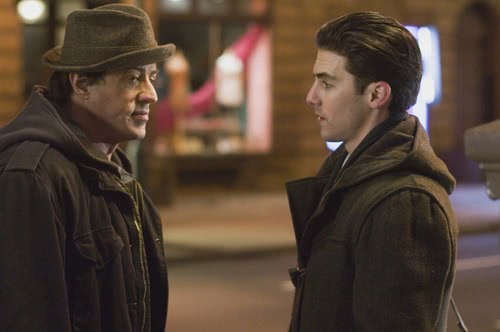 I also like to watch films and learn from them. An episode I like is in the film Rocky when the father tells his son, ‘It is not how hard you hit, but how hard you can get hit and keep moving forward.’ The films of Rocky helped me develop my character, because like him it was sports which helped me develop. As I started this new job, owning and managing the gym, I saw a film called Pay It Forward which really struck me. The business was doing good and I had a certain income, much different than when you are employed. I wanted to do something useful with my money and also pay it forward.

Then I heard about someone who was getting orphaned children from Russia for a holiday for the summer months in Malta. I wanted to help by getting one of these children for a holiday. I talked it out with my wife and we decided to go for it. They sent us a boy. These children need to feel that the world is not all wrong, they need to feel that there are people who care about them. A few weeks before he left, this nine year old boy wasn’t eating as he used to and when I asked him why he told me ‘I think you are spending too much money for me.’

Sometime later I went to visit him in Russia to see where he lives. I decided to adopt him and also adopted another girl. Now we had four children. I do my best to treat them all equally. I truly feel that they are all my children. Even though with the twins there is also the biological bond which I can’t deny. I feel the adopted ones are more affectionate.

“These children need to feel that the world is not all wrong.”

From anger to empathy

Bringing up my children was a learning experience. Sometimes I said words which I then regretted. I was very impulsive and I easily got angry when someone did something wrong but by time, especially through my children, I learnt that I need to understand the person and what’s making him or her react in that way. I still do get angry sometimes but I try to change my ways.

When I look back at my life, these are the things which I have learnt:

– Never forget what you have been through.
– You need to be humble and remain who you are.
– Not all wealthy people become greedy and wrong.
– I feel I was lucky that I managed to make it not only by my will but also because I found help.
– I tell my children “Do not forget that I have helped you. I don’t want you to help me, but make it a point to help others and those in need.”
– Be open to learn new skills. Even if you only know how to clean at least you can find a job and survive.
– You have to take care of yourself. It’s useless to say “the children are first . If you are not ok you can’t help others.

Read more:
– “I Hit Rock Bottom” – Getting The Basics Right to Get Out Of Rock Bottom
– Excellent Education & Family Quotes By Catholic Headteacher 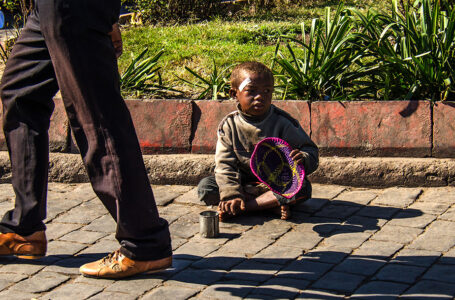 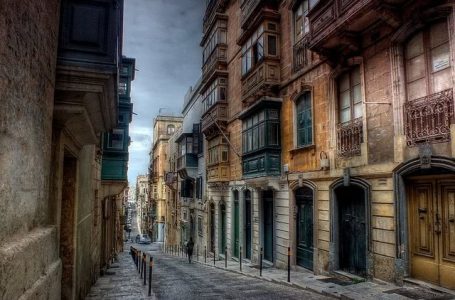 How To Help The Poor