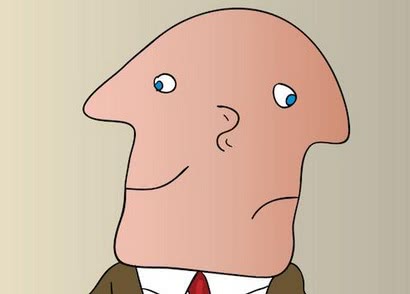 “Sin is to assert and profess a way of life , ‘I’m a Christian’ , and then to live as a pagan who believes in nothing. This amounts to sin because it lacks testimony: faith confessed is life lived.”
Pope Francis, Morning Meditation, 10 November 2014

“Sin is the most terrible thing; sin is an offense to God, a slap in the face to God, it is saying to God: “You do not matter to me; I prefer this…”.
Pope Francis, Pastoral visit, 12th March 2017

3. Sin is looking for life in things that pass away

“Sin is looking for life among the dead, for the meaning of life in things that pass away. Why do you seek the living among the dead? Why not make up your mind to abandon that sin which, like a stone before the entrance to your heart, keeps God’s light from entering in? Why not prefer Jesus, the true light (cf. Jn 1:9), to the glitter of wealth, career, pride and pleasure? Why not tell the empty things of this world that you no longer live for them, but for the Lord of life?”
Pope Francis, Homily 20th April 2019

“The greatest sin is war. But there is ours too… Ours. The sin of inconsistency between life and faith. There are a few — not many, but there are some — priests, some bishops, some religious congregations who profess poverty but live as the rich.
Pope Francis, Address, 22nd June 2018

5. It is a sin to refuse to encounter the other

“It is not easy to enter into another culture, to put oneself in the shoes of people so different from us, to understand their thoughts and their experiences. As a result we often refuse to encounter the other and raise barriers to defend ourselves… Having doubts and fears is not a sin. The sin is to allow these fears to determine our responses, to limit our choices, to compromise respect and generosity, to feed hostility and rejection. The sin is to refuse to encounter the other, the different, the neighbour, when this is in fact a privileged opportunity to encounter the Lord.”
Pope Francis, Homily 14th January 2018

6. The sin that makes us forget joy

There is a sin that “paralyzes” people’s hearts, leading them to “live in sadness” and making them “forget joy”. The sin is “sloth”, the attitude that leads people to become like trees with “dried out roots”, lacking the “will to go on”. For them, Jesus’ word is like a shock: “rise!”, pick up your life and “go on!”.
Pope Francis, Meditation, 28th March 2017

Read more:
– Overcoming Fear – “Do Not Be Afraid”
– Unrealistic Expectations Of Others And Of Self 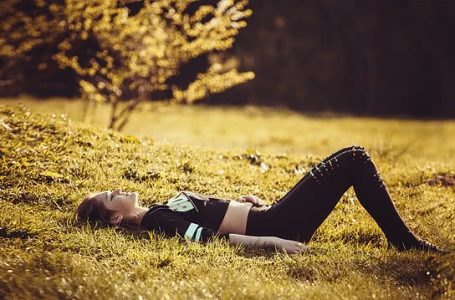 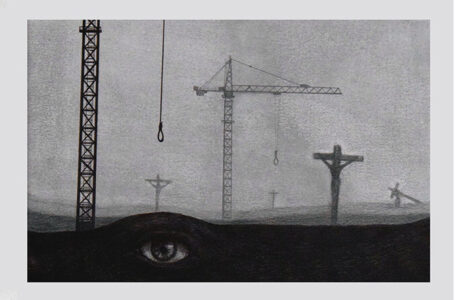