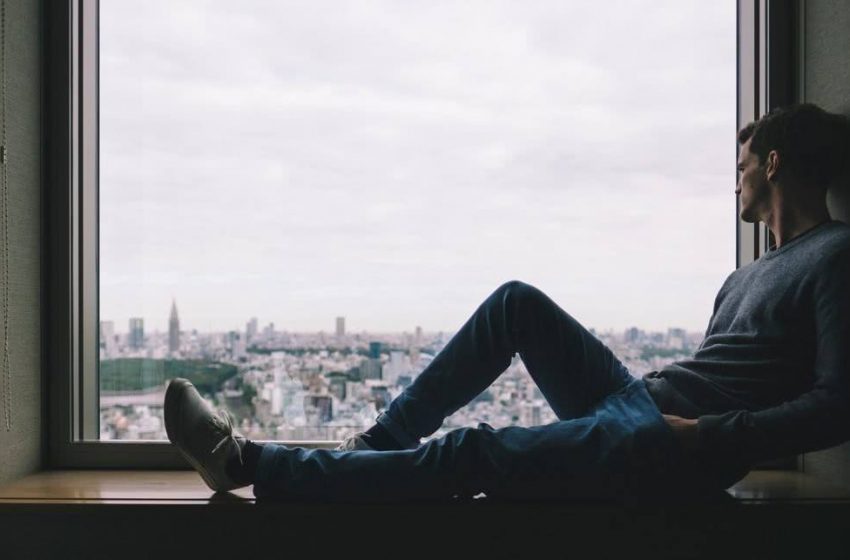 Ex-swimmer with the Malta Swimming National Team, Ian Diacono talks to Universe of Faith about his personal experiences in the field of evangelisation in the modern world as a full-time Christian youth leader.

I come from a background of radical evangelisation. My idea of fun when I was a much younger Christian was that in my summer holidays, together with my friends, we would go round the streets of Malta, and also Italy, stopping random strangers and asking them if they knew Jesus as their Lord and Saviour, and if they were to tell us they didn’t we would encourage them to repent, change their ways and ask Jesus to come into their life once again. I have so many beautiful memories of praying with homeless people, and taking them to confession after a very long time. I must admit that I still love this sense of radical evangelisation, but today I have realised that love takes precedence.

Evangelisation Is More About Leading By Example Than Trying To Convert

Today I admit that I misunderstood the vastness of Matthew 28,19 where Jesus says; “Go and make disciples of all nations. I had understood it only as “Go and convert the world. Today I realise that making disciples is more about loving people in every area of their lives and needs, and leading them first by example, than just by trying to convert them.

I began to open my eyes to this truth when I visited a prison and I was asked to lead a small group of men into prayer. Before I went in someone told me that in the group I was going to lead there was a man who had just been convicted for life because of murder. To tell you the truth when I met these men I was a bit curious which one of them he was. But then it dawned on me that I could not distinguish who was in prison because they did not pay their taxes or who was in prison because they had murdered someone! Everyone looked the same to me, and when we prayed we all cried together. I embraced each one of them and told them that Jesus loved them, and I realised that in His eyes we are all the same, all sinners redeemed by His cross. 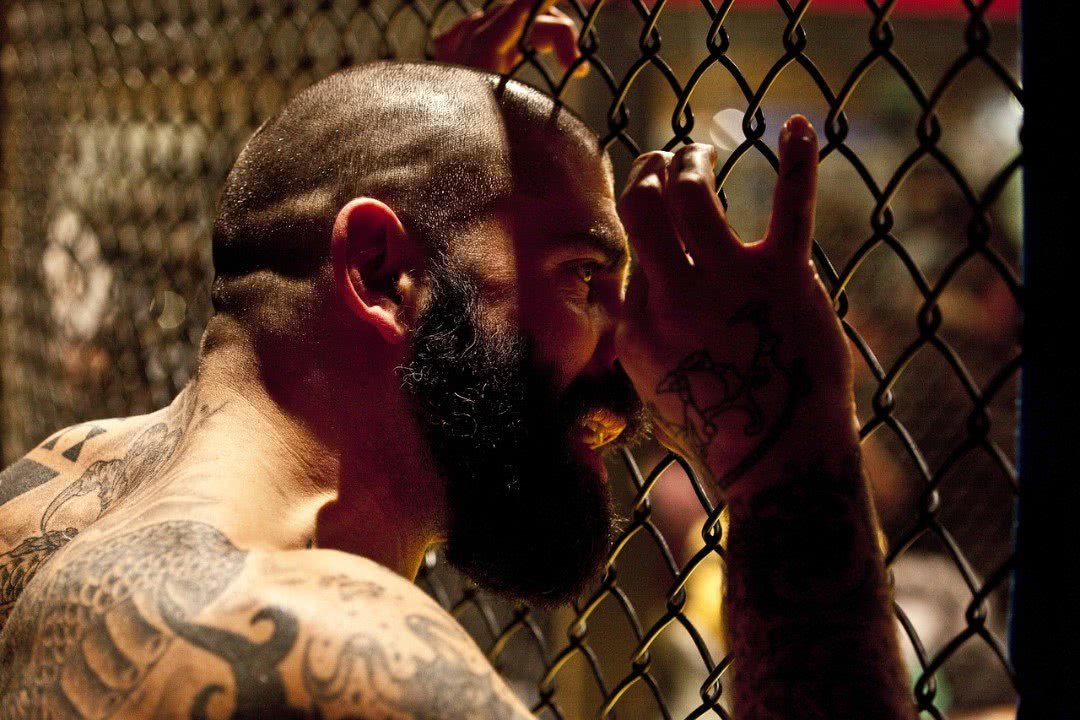 How easy it is for us to say that every one must convert, and that every one should repent from his sin. Yes it is true we all need to stop sinning, and we all need to confess Jesus as our Lord and Savior to truly live a full life. But it is His Holy Spirit who converts; it is He who changes a heart of stone into one of flesh (Ezekiel 36, 26).

I find that it is more effective to love people into the kingdom. I find that for Love to be true often it has to hurt, and when I mean hurt I am talking of an inner pain. It is similar to the pain one feels when one is helping the children of a prostitute and know that her situation cannot change because of the injustice she is living in, yes, it does hurt; or when praying with a heroin addict who has tried everything but still can’t beat the habit and one remains by his side even in his impossible situation. Yes it hurts. But by staying by their side we are giving hope, we are being a light in their darkness. 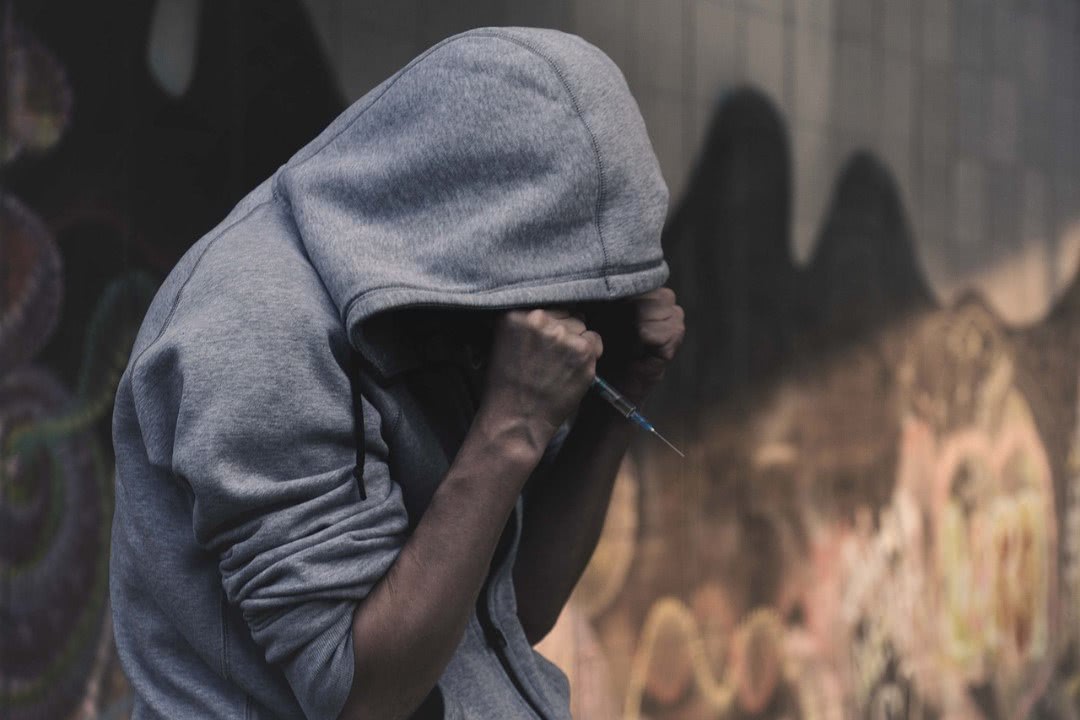 I think that St. Paul says it best in 1 Corinthians 13, 2 “If I have the gift of prophecy and can fathom all mysteries and all knowledge, and if I have a faith that can move mountains, but do not have love, I am nothing. I find that people can easily resist the message of the Gospel; people can find it hard to acknowledge their sin. But love? No one can resist love, so let’s Love until it hurts and let us love people into The Kingdom today.

Ian developed a passion for youth evangelisation. As a young student he excelled in sports and represented Malta in the Small Nations Games. By the time he turned 21 he had a lucrative career as a financial planning officer. But he kept asking himself the big questions"Who am I? Why Am I here? Ian never found the answers to his questions until he was reintroduced to Jesus through a charismatic community in Malta called Maranatha. 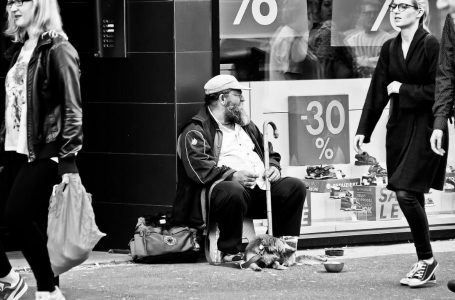