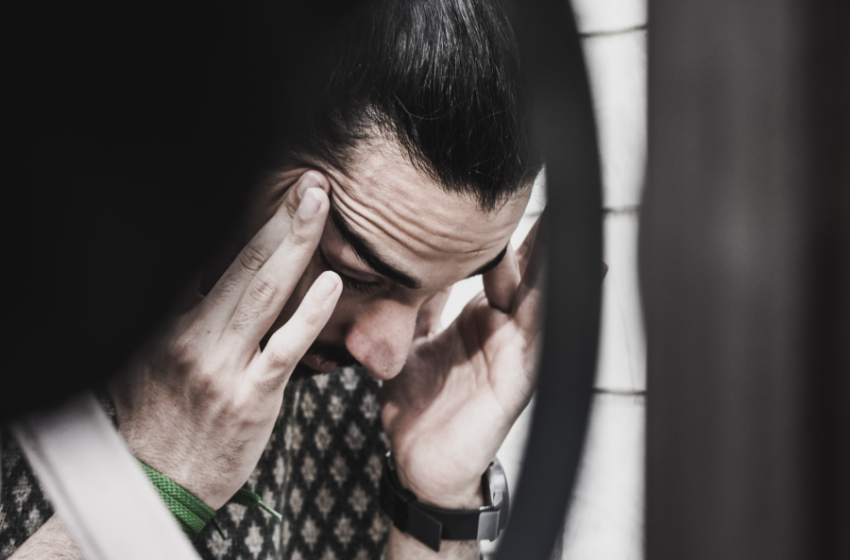 In this article, Fr Paul Chetcuti explains how love and pain can live together, how marriage can survive infidelity.

I’ve met a woman with two children whose husband had an affair with another woman. She forgave him. She had the capacity to say my husband’s betrayal won’t cancel my love for him. We call that forgiveness.

The same goes for the husband. The husband has a big challenge to say the fact that there was a moment went I betrayed my wife doesn’t mean I don’t love her or I can’t love her. He has to live with that burden – the scar of the betrayal. But he is still capable of loving. He can still say I was stupid at the time but I still wish to be with her, to love her always and in everything. Now that he has made that mistake, it doesn’t mean that he has to throw away everything. If he throws away everything, he will be throwing away the trust he has in his capabilities and his genuineness.

Humans love in an insufficient way

As we all have our weaknesses and limitations, we love in a genuine and insufficient way. But it is still loving. It is still genuine. It doesn’t mean that we are hypocrites as long as we admit our mistakes. This was Jesus’ style. When Peter betrayed him, Jesus never told him “goodbye, you’re fired”. On the contrary, Jesus asked him, “Do you love me, (with your betrayal)?”

This is the only way in which we can love each other. A husband may betray because he went with another woman. A wife may betray when all she thought about was the children, the clothes she bought and forgot all about the husband as if he doesn’t exist, because she was too happy with them. She wanted to be a fully dedicated mother and forgot her husband. At the same time can the husband blame the wife? Can he say you didn’t love me because we had children? Maybe, she was unable to balance things out but it doesn’t mean she didn’t love him. It means that that’s how she could love at that moment as her priorities got mixed up. 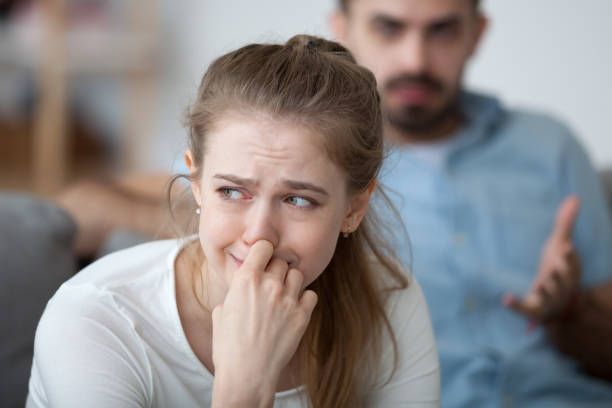 Love can survive all failures

What I am saying is that marriage can survive infidelity because love can survive all failures. This is so as long as we do not reduce ourselves and others to our failures. It has to be a choice. If in your eyes I have become “a betrayer”, I have no chance. “Betrayer” will become my label and you will forget all the good that I’ve done, how I have helped you in different life circumstances. All that you have forgotten. What’s left is only the betrayal. This is what happens when the definition of the person becomes the betrayal.

When I do this both on others and myself, both are mistaken. Love (love = God & God = love), that love, knows how to live with these failures. It’s what Jesus said when he was asked: “How many times should we forgive? “7 for 77 times. That symbolic 7 means ‘always’. Indeed, if we love, don’t we always have to forgive? Love is not giving 3 chances and if you use them all you’re lost. But, many a time isn’t this want we all do because our love is limited?

In another case, a woman, betrayed by her husband a few months after her marriage, is now living with another man. Can I say that the love for her present partner is not true? She will live a love that is not the love she wished for. She wished to love her husband forever. It is that intention which she had. But she couldn’t cope. And her husband couldn’t cope giving her all that love. It is two-way. She could have been stronger and said I love this man and I will remain faithful. I know people who have lived the rest of their life alone and raised their children alone to remain faithful to what they promised. Some of us are strong to say it, some of us are not. But this doesn’t mean that the less strong are not capable of loving. Love and pain can live together.

Pain is always a deficiency, a limitation, a piece of death, a weakness. If I have a whitlow in my finger it’s a little death in my finger. A sin is also a little death of love, that’s why we say ‘mortal sin’. It doesn’t mean that if I had a heart attack and some cells have died then all my heart has died. But those cells won’t heal, they have died. But with the ¾ heart that I have left, I still can do a lot. We all have, 3/4ths, ½, 5% of a heart given all the blows life has given us. But we can still love, even in marriage, after infidelity.

Read more:
– “I’m Catholic And Pregnant Before Marriage”
– Infidelity: Mending Your Marriage After An Affair

Fr Paul Chetcuti SJ is a Maltese Jesuit who has accompanied persons from different sectors of society mainly young people, families, children, the poor, the sick and the excluded. He was a close friend of Mother Teresa for many years. In the year 2000, he was appointed member of the National Order Of Merit in Malta for his outstanding work with young people.

How Important is the Male-Female Dimension in... 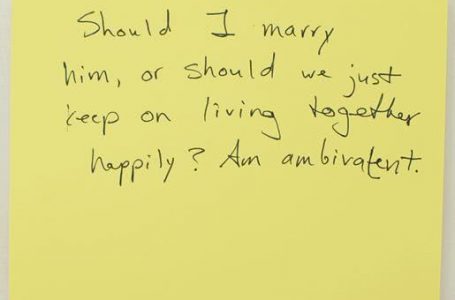 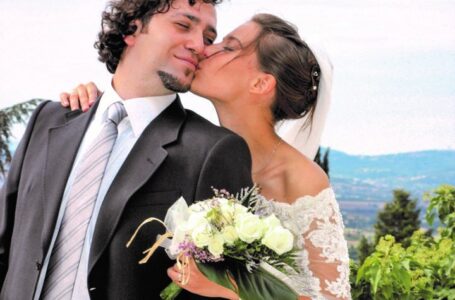