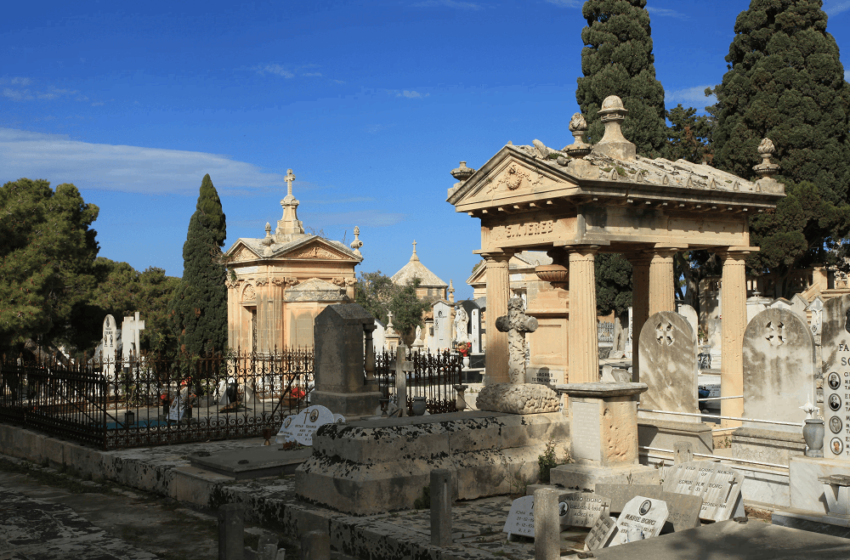 I stop from my daily routine and become aware of God’s presence in my life and around me. I think about what I am about to do, reflect on the dead and what I have done and failed to do for them.

I pray for God’s light that I gain a deeper understanding of what I have done and what I have failed to do for the dead.

ii. The above episode from Jacob’s life highlights the importance people put in remembering the dead, in knowing where their loved ones are buried and in knowing that the remains of their loved ones are close by. In modern times this is especially highlighted by efforts made to bring home the bodies of soldiers who die in far away places in time of war. Sometimes considerable resources and energy are devoted to locating the burial place of dead soldiers in battlefields, and families often only make some form of closure when the body of their loved one is returned to them for burial; at times many long years after his death.

iii. Such stories may seem remote to me, and burying the dead is a given here. It is the law.  I know where my dead loved ones are buried, in readily accessible cemeteries. So how have I buried my dead or failed to do so?

iv. The most obvious way I bury my dead is every time I pray for them. I stop and reflect on how often do I really remember my dead loved ones in prayer.

v. The text I have reflected on emphasises Jacob’s desire to be buried in his homeland and not in Egypt where he had ended up as a guest of his son Joseph. Possibly Jacob wanted to be buried in his homeland because he was afraid that his family would otherwise forget him if his body was left behind in Egypt. Maybe I prefer to remember my dead as they were in life and do not associate them with the cemetery where their remains have been buried. For many people, however, visiting the burial place of a loved one brings comfort. Even if this is not important for me, maybe one way of burying my dead could be taking an aged relative to the cemetery, allowing them to grieve and to find comfort.

vi. Maybe for me burying the dead can mean burying dead issues or dead conflicts, letting bygones be bygones. I reflect on when I did this and on those times when I would not let a conflict die, and instead of burying it, kept flagging it on. 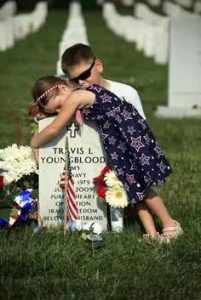 I speak to Jesus directly, as to a friend who is sitting next to me, sharing with Him all that I have thought about and about what I felt as I was reflecting. I pause and listen.

I finish by saying slowly and prayerfully the Our Father.

Read more:
– The Benefits Of Prayer On The Physical And Psychological Well-Being
– Top Popes’ Prayer Quotes

Alexandra Betts is a dental pathologist and lecturer at the University of Malta. Alexandra is a member of the Christian Life Communities (CLC) who find her home in Ignatian Spirituality. 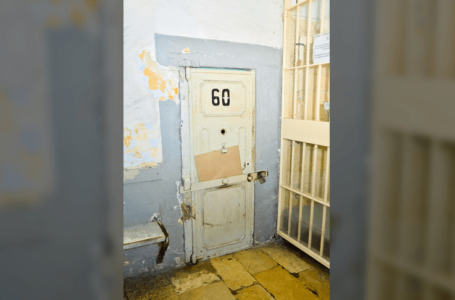 Act of Mercy Prayer "Visit Those in... 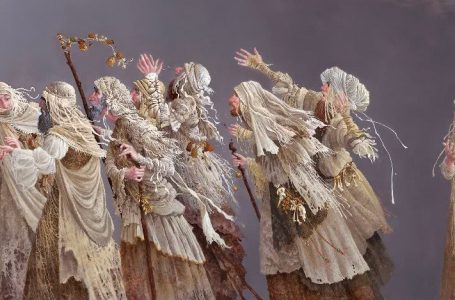 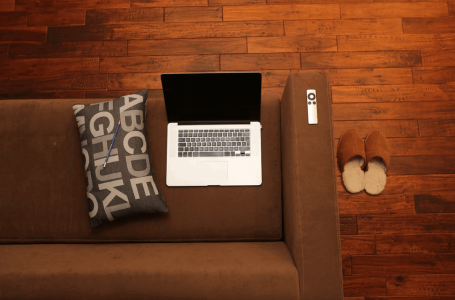