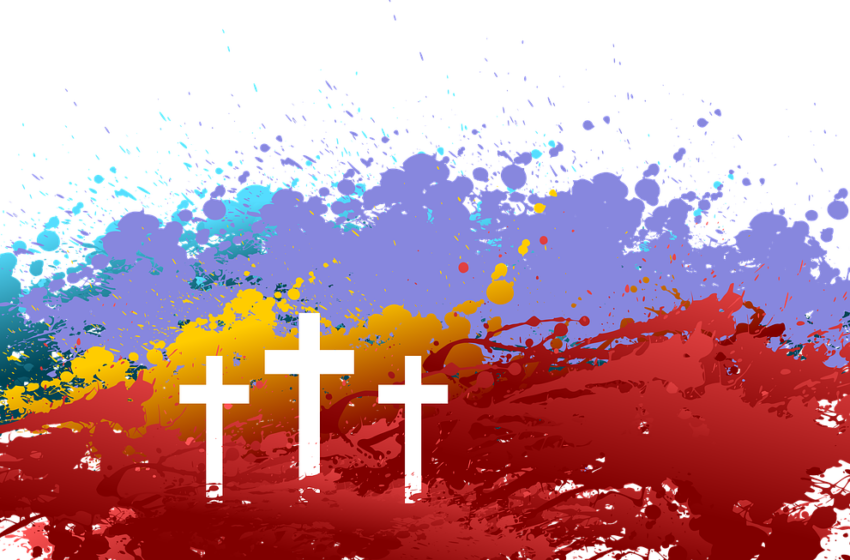 In my twenty-eight years of life, I honestly never even imagined that there could be any sort of event, calamity or emergency, whatever its nature,that would result in the archdiocese having to suspend Mass being held in public as usual. Even on the most superficial of levels, it feels eerily strange. I have been saying to my family and friends that ever since the archbishop made the announcement, it feels like normal life has been on hold. My town’s parish church is open and the parish priest kneels in prayer, leading his flock by example. People go into the church in very small numbers – nowhere close to the usual amounts – kneel in prayer before the Blessed Sacrament, and converse with Jesus. I imagine them staring at Jesus, perhaps shellshocked, not knowing what to say. What do you tell the Lord when the Mass – the most supreme of prayers – has been suspended? I, for one, look at Him in the tabernacle in utter confusion, not knowing what to say and not knowing what to think.

The need for courage

I grew up very close to my grandparents. Stories of World War II abounded. I have photos of Mass being celebrated in the remains of churches all over the islands. The rain of bombs during World War II did not stop Mass taking place and did not stop the people from going to Mass. Some churches carry bomb damage to this day. One of the photos I have is of Archpriest Emmanuel Brincat of Senglea standing in the ruins of the magnificent basilica, just under the pulpit, with a massive hole in the dome, over the main altar, with rubble all around him and with most of the ceiling missing. If that’s not courage, then I don’t know what is.

On a practical level, I understand that this is a medical necessity. As this virus seems to spread rather easily, cancelling gatherings of people in confined spaces is necessary in order to slow it down.

An emergency during Lent

This emergency has struck during Lent – a time of personal introspection, penance and fasting for Catholics. The aim of Lent is to experience God’s love for us, to repent and seek healing from sin and to get trained in resisting temptation. During Lent, we look to Jesus, recall our sinfulness and ask Him to heal us from the wounds of sin. After Lent comes Easter, a time of rejoicing so fervent that the celebration lasts for seven weeks.

I daresay that many equate the start of Lent with the often-futile resolutions people tend to make each January. Many people say that they will not eat chocolate during Lent or that they will deprive themselves of something they usually enjoy. This is not to say that they should not do so, but rather that they should question the reason behind abstinence and fasting; whether it is a personal tradition or a way of cleaving to most essential by depriving oneself of the less essential. This time round, we are fasting, albeit involuntarily, from the Eucharist. This merits some reflection.

The urgency of conversion

“Even more than a duty, prayer is an expression of our need to respond to God’s love which always precedes and sustains us. Christians pray in the knowledge that, although unworthy, we are still loved. Prayer can take any number of different forms, but what truly matters in God’s eyes is that it penetrates deep within us and chips away at our hardness of heart, in order to convert us ever more fully to God and to his will.”

Pope Francis then adds: “May we not let this time of grace pass in vain, in the foolish illusion that we can control the times and means of our conversion to him.”

This seems quite appropriate given that no one was expecting this virus to strike and no one was expecting Mass to be cancelled.  Sometimes, we also need to be deprived of the most essential just to understand what is truly indispensable. This teaches us that we cannot control the times and means of our conversion, however tough those circumstances may be!

Catholics in Malta and Gozo have the immense privilege of having several churches and chapels all over the islands. Most churches hold at least three Masses on weekdays and up to four, five or six Masses on Sundays. Parishes carefully fine-tune the Mass schedules in order to ensure the times are convenient for most people. In any case, attending Mass could not be more convenient. Do we avail ourselves of this immense privilege?

What does Mass really mean to us?

Slowly, we are starting to know what it feels like to be deprived of Mass. Now, many are frantically looking for ways to follow Mass broadcast from the Curia in Floriana or from Casa Santa Marta in Rome. Other priests, commendably, are live-streaming Masses which they celebrate alone in various churches. In itself, this is wonderful. Our priests are full-time shepherds. They do not take time off, for love is never idle.

What about us? Have we taken time off from the Christian life? Are we recognising that the Christian life is about Jesus, not about us? Are we understanding that the purpose of life is to give glory to Him, not to ourselves? After all, what is fasting meant to teach us? Fasting and abstinence teach us that “Man does not live by bread alone.” (Matthew 4:4, Luke 4:4)  Do we live by bread alone? Or do we allow our faith to permeate our lives? Fasting and abstinence are meant to redirect our attention to Jesus. These are some questions upon which it is worth reflecting. Once again – I address this first and foremost to myself.

Some undoubtedly treat Sunday Mass as some sort of family tradition or as some event one usually attends on Sundays. Now, that tradition has been disrupted. To you, who attends on Sundays without much attention to why you attend, I would like to ask how you feel now that no Mass is being held. How do you feel? What are you thinking? What has the Mass meant to you so far? Now that it’s not being held, has its meaning changed for you? It is worth going to the nearest church nonetheless, sitting down for a few minutes and asking Jesus about the Mass. Perhaps we should all ask Jesus to show us the true meaning of the Mass.

Lent 2020 can be a special experience of renewal

Jesus waits for us all the time. Now, we are waiting for Him. This is not some cruel game which Jesus wants to play. He wants us to understand who He is. There is no better time for such understanding than Lent, and this particular Lent of 2020.

How will we react when Mass starts to be celebrated again in the normal manner? Will we sink into a pattern of indifference? Or will we, renewed by this experience, jump at the opportunity and ask Jesus to make us enthusiastic about the prospect of receiving Him in the Eucharist?

Read more:
– Is Lent A Negative Season?
– Unrealistic Expectations Of Others And Of Self 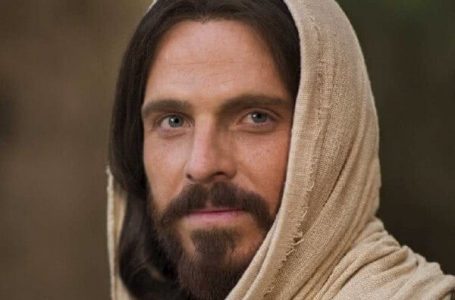 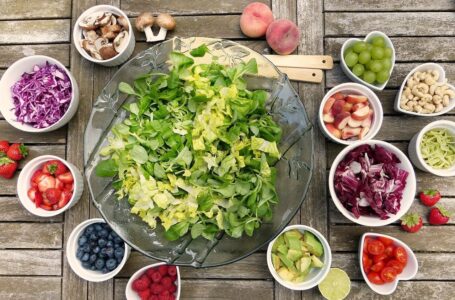 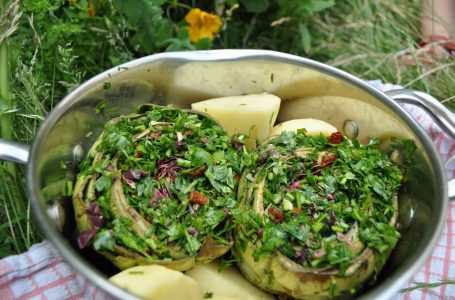