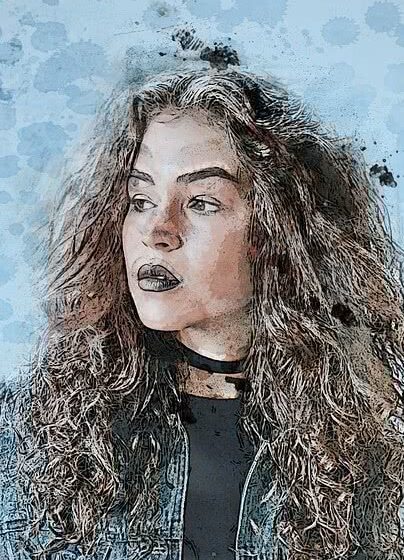 TOP POPES’ QUOTES ABOUT THE HUMAN BEING

“Today, the Church’s social doctrine focuses especially on man as he is involved in a complex network of relationships within modern societies…The human sciences and philosophy are helpful for interpreting man’s central place within society and for enabling him to understand himself better as a “social being”. However, man’s true identity is only fully revealed to him through faith.”
John Paul 2nd, The Hundreth Year, 54

2. Man Finds Fulfilment When S/he Becomes A Gift

“Man cannot find himself unless through a sincere gift of himself.”
Pope Paul 6th, The Church in the modern world, 1965, 24

3. The Human Being Is Not Dual, But A Person Who Is Manifested Through His/Her Body

“It is only in keeping with his true nature that the human person can achieve self-realization as a “unified totality”: and this nature is at the same time corporal and spiritual. By virtue of its substantial union with a spiritual soul, the human body cannot be considered as a mere complex of tissues, organs and functions, nor can it be evaluated in the same way as the body of animals; rather it is a constitutive part of the person who manifests and expresses himself through it. The natural moral law expresses and lays down the purposes, rights and duties which are based upon the bodily and spiritual nature of the human person.”
Congregation Of Faith, The Gift Of Life, 1987, 3 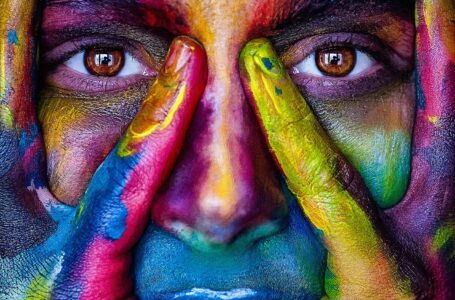 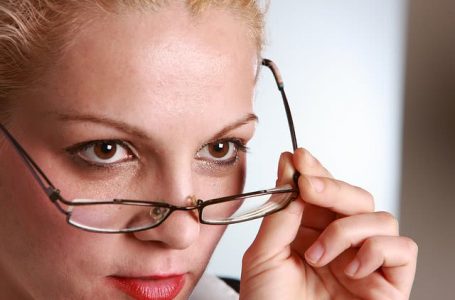 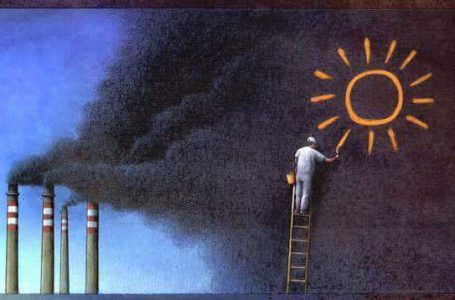