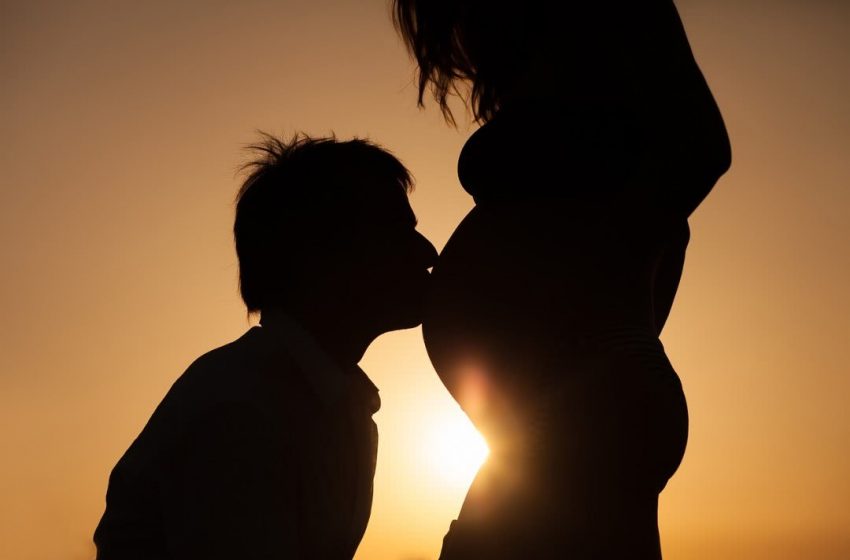 1. Enjoyment Of Body And Spirit Is A Good Thing

“The Creator himself established that in the (generative) function, spouses should experience pleasure and enjoyment of body and spirit. Therefore, the spouses, by seeking and enjoying this pleasure, do not do anything wrong. They accept what the Creator has intended for them. At the same time, spouses should know how to keep themselves within the limits of just moderation.
Pope Pius XII, Address to Midwives, October 29, 1951

2. Reducing Sex to A “Thing” Which Can Be Bought Or Sold Is Deceptive

“Nowadays Christianity of the past is often criticised as having been opposed to the body; and it is quite true that tendencies of this sort have always existed. Yet the contemporary way of exalting the body is deceptive. Eros, reduced to pure “sex , has become a commodity, a mere “thing to be bought and sold, or rather, man himself becomes a commodity.
Pope Benedict XVI, On Christian Love, 2005, 5 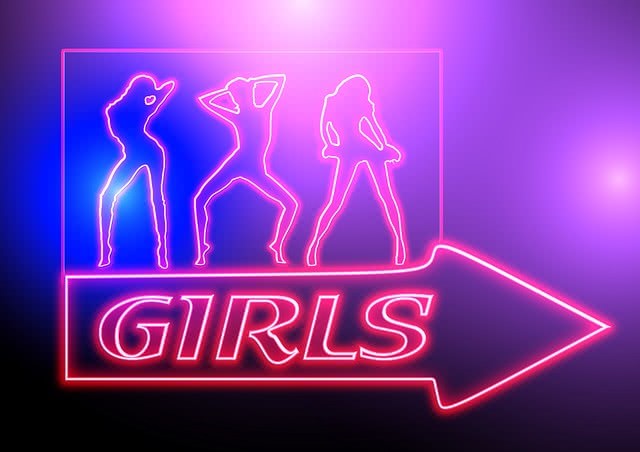 3. Both Spirit And Matter Matter!

“Sexuality is something that pertains to the physical-biological realm and has also been raised to a new level , the personal level , where nature and spirit are united.
Card.Joseph Ratzinger, Considerations regarding proposals to give legal recognition to unions between homosexual persons, 2003, 3

“It is true that in many cases contraception… is practised under the pressure of real-life difficulties… Still, in very many other instances contraception implies a self-centered concept of freedom, which regards procreation as an obstacle to personal fulfilment. The life which could result from a sexual encounter thus becomes an enemy to be avoided at all costs.”
Pope John Paul 2nd, The Gospel Of Life, 13 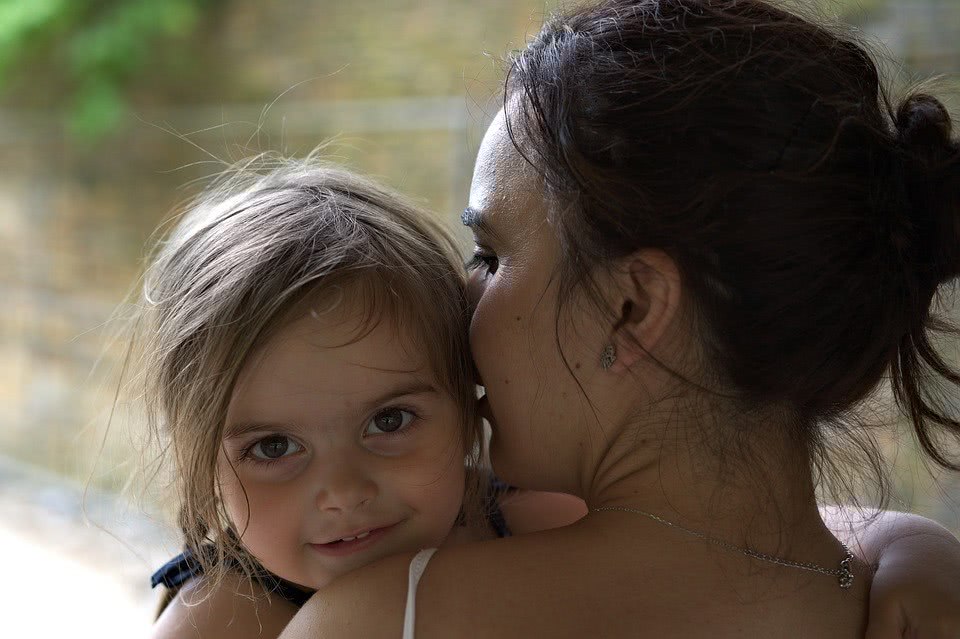 5. A Good Attitude Towards Sex Helps In Forming Healthy Families And Societies

“I believe very strongly that the cement which holds society together is family life. Stable families are made and sustained by loving, unselfish and mature relationships. Our attitude to that most important gift of God to humankind, namely the gift of sex, is fundamental therefore to the continued health and stability of our society, and our culture. Here is a subject where people of goodwill, be they believers or unbelievers, would find common cause with us.”
Cardinal Cormac Murphy O’Connor, Dialogue with unbelievers, 2004

6. The Sexual Difference Is There For The Sake Of Communion 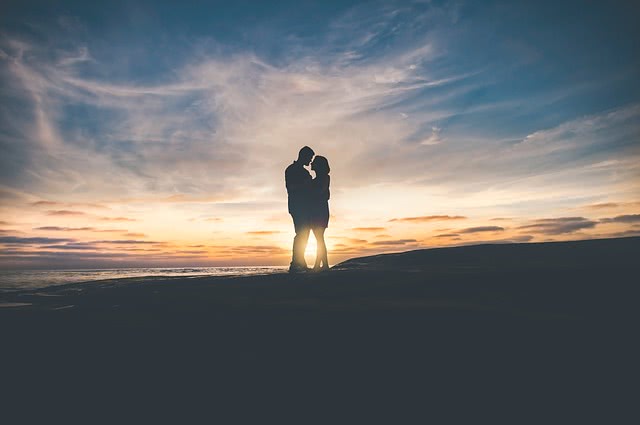 Read more:
– Top Pope Francis’ Quotes For Youth
– Sexuality As Transcendence – An interview about the depths of sexuality with Catholic convert from atheism, philospher, writer, husband and father Fabrice Hadjadj.
– Unwanted – How Sexual Brokenness Reveals Our Way to Healing, Jay Stringer, 2018. This highly praised book explores the “why behind self-destructive sexual choices. It is based on research from over 3,800 men and women seeking freedom from unwanted sexual behavior, be that the use of pornography, an affair, or buying sex. The author is an Evangelical Christian. 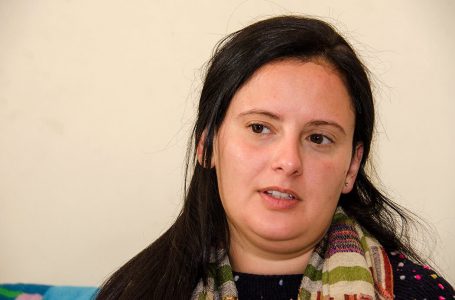 “I’m Catholic and Pregnant Before Marriage” –... 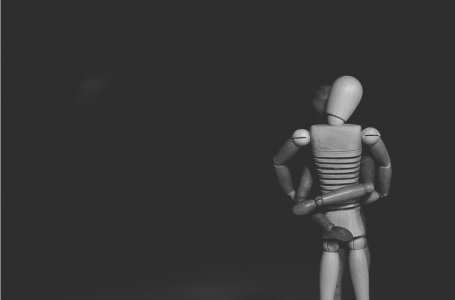 How to Have Enjoyable Sex From Young... 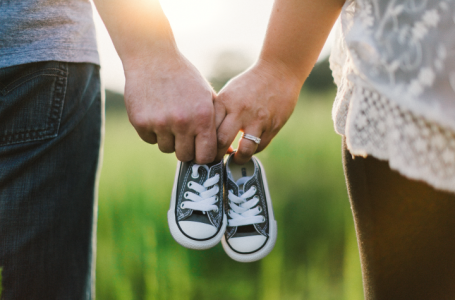 The Natural Family Planning Method – What...