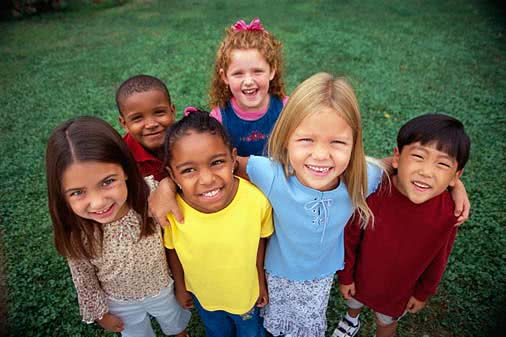 1. Terrorism Is Unacceptable Because It Uses Innocent People

“The absolute unacceptability of terrorism lies precisely in the fact that it uses innocent people as means to obtain its ends, thus showing contempt and utter disregard for human life and dignity.
Intervention of the Holy See at the General Assembly of the United Nations, NY, 2006.

“Effective counter-terrorism measures and the protection of human rights are not conflicting goals.
Intervention of the Holy See at the General Assembly of the United Nations, NY, 2006.

3. What Kind Of Job In Weapon Manufacturing?

“I am thinking of those who manufacture weapons for fomenting wars; just think about what kind of job this is…  These people manufacture death, they are merchants of death and they make death into a piece of merchandise. May fear of the Lord make them understand that one day all things will come to an end and they will have to give account to God.
Pope Francis, Audience, 11th June 2014, 3.

4. Terrorism And Acting On Behalf Of The Poor Do Not Go Together

“The terrorist’s claim to be acting on behalf of the poor is a patent falsehood.
Intervention of the Holy See at the General Assembly of the United Nations, NY, 2006.

“Terrorism is a cultural manifestation — in the sense of being anti-culture and anti-civilization — of warped perceptions of reality, of xenophobic complexes, of contempt for the other, of seeing the other as a threat, of cynical abuse of religion. Faced with such a phenomenon, legal measures and arms are not sufficient; we must respond also with cultural instruments capable of convincing that non-violent alternatives to redress genuine grievances exist.
Intervention of the Holy See at the General Assembly of the United Nations, NY, 2006.

“It has become more and more evident that the solution to this grave problem cannot be a purely military one, but must also focus on those who in one way or another encourage terrorist groups through political support, the illegal oil trade or the provision of arms and technology. There is also a need for education and a heightened awareness that religion may not be exploited as a means of justifying violence.
Pope Francis, Letter to the Prime Minister of Australia on the occasion of the G20 summit, 2014. 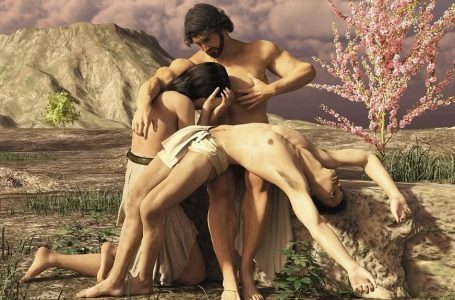 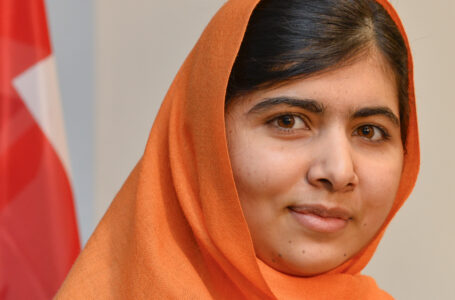 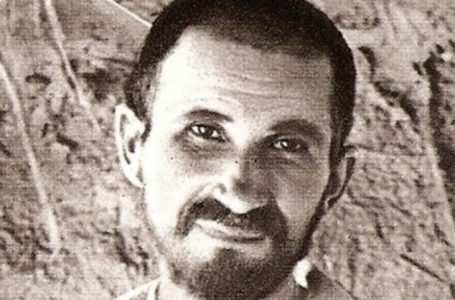 Prayer of Abandonment In God