1. The present level of consumption cannot be sustained

“We all know that it is not possible to sustain the present level of consumption in developed countries and wealthier sectors of society, where the habit of wasting and discarding has reached unprecedented levels.
Pope Francis, On Care Of Our Common Home, 27

2. In this 4th industrial revolution the world needs workers’ voices

“In the current context, known as the fourth industrial revolution, characterised by this “rapidification and sophisticated digital technology, robotics and artificial intelligence, the world is in need of voices such as ours. It is workers who, in their struggle for a just working day, learned to face a utilitarian, short-term and manipulative mentality. For this mindset, it does not matter if there is social and environmental degradation; it does not matter what one uses and what one discards; it does not matter if there is forced child labour or if a city’s river is polluted. The only thing that matters is immediate profit.”
Pope Francis, Letter, November 2017 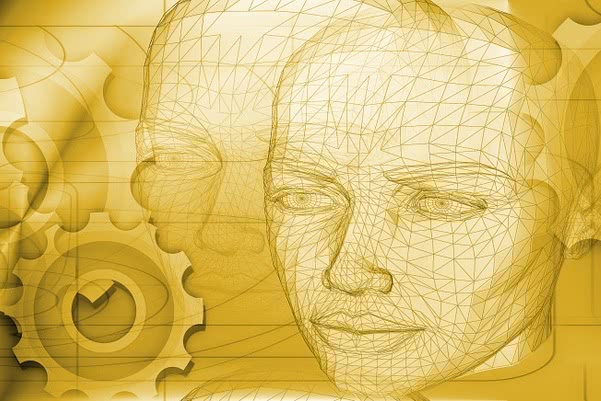 3. Things can change for the better

“The urgent challenge to protect our common home includes a concern to bring the whole human family together to seek a sustainable and integral development, for we know that things can change. The Creator does not abandon us; he never forsakes his loving plan or repents of having created us. Humanity still has the ability to work together in building our common home.
Pope Francis, On Care Of Our Common Home, 13 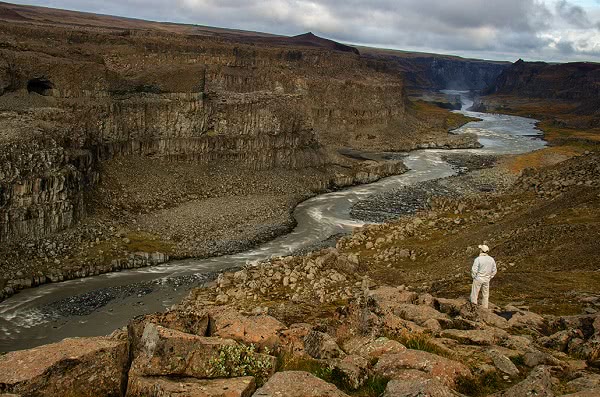 4. Change is desirable but it becomes a source of anxiety when it causes harm

“The goals of this rapid and constant change are not necessarily geared to the common good or to integral and sustainable human development. Change is something desirable, yet it becomes a source of anxiety when it causes harm to the world and to the quality of life of much of humanity.
Pope Francis, On Care Of Our Common Home, 18 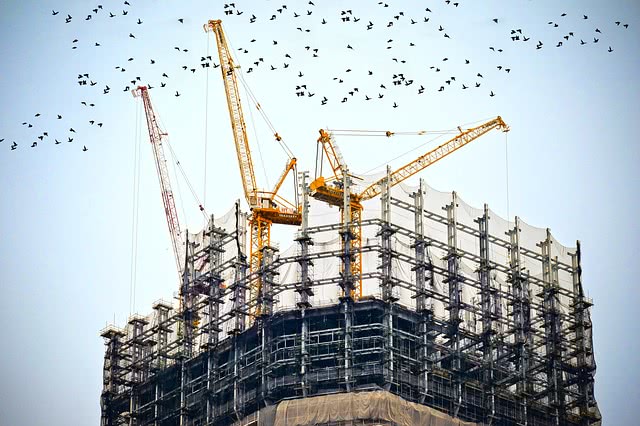 “Yet while it is true that an unequal distribution of the population and of available resources creates obstacles to development and a sustainable use of the environment, it must nonetheless be recognised that demographic growth is fully compatible with an integral and shared development. To blame population growth instead of extreme and selective consumerism on the part of some, is one way of refusing to face the issues.”
Pope Francis, On Care Of Our Common Home, 50

6. I feel gratitude to scientists who make development sustainable

“How can we not feel gratitude and appreciation for this (technological*) progress, especially in the fields of medicine, engineering and communications? How could we not acknowledge the work of many scientists and engineers who have provided alternatives to make development sustainable?”
Pope Francis, On Care Of Our Common Home, 102
(*Word in bracket added) 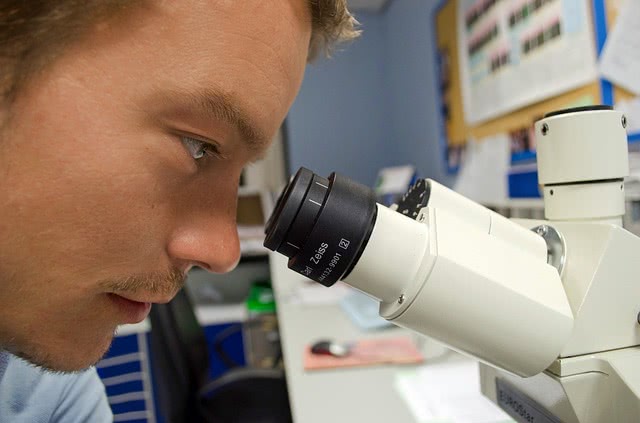 “There is also the damage caused by the export of solid waste and toxic liquids to developing countries, and by the pollution produced by companies which operate in less developed countries in ways they could never do at home, in the countries in which they raise their capital: ‘We note that often the businesses which operate this way are multinationals. They do here what they would never do in developed countries or the so-called first world. Generally, after ceasing their activity and withdrawing, they leave behind great human and environmental liabilities such as unemployment, abandoned towns, the depletion of natural reserves, deforestation, the impoverishment of agriculture and local stock breeding, open pits, riven hills, polluted rivers and a handful of social works which are no longer sustainable’.
Pope Francis, On Care Of Our Common Home, 51 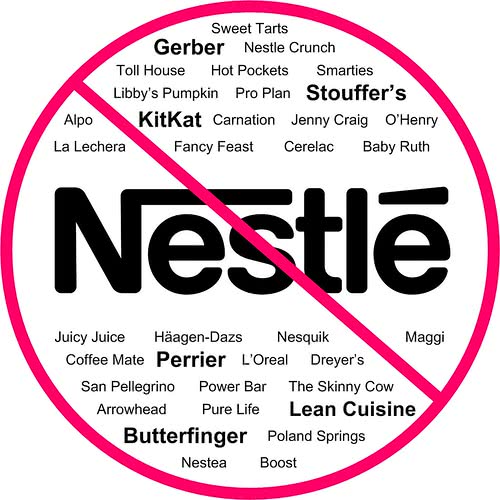 “We can no longer speak of sustainable development apart from intergenerational solidarity.”
Pope Francis, On Care Of Our Common Home, 159 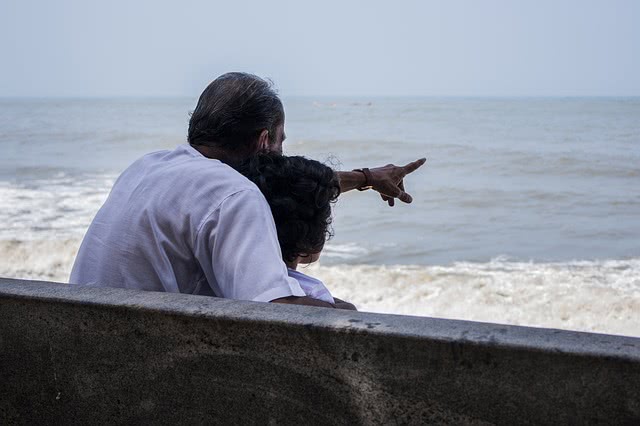 9. Generosity and courage are crucial to attain results in protecting the environment

“Future sustainable development goals must therefore be formulated and carried out with generosity and courage, so that they can have a real impact on the structural causes of poverty and hunger, attain more substantial results in protecting the environment, ensure decent work for all, and provide appropriate protection for the family, which is an essential element in sustainable human and social development.”
Pope Francis, Conference of the ILO, 2014 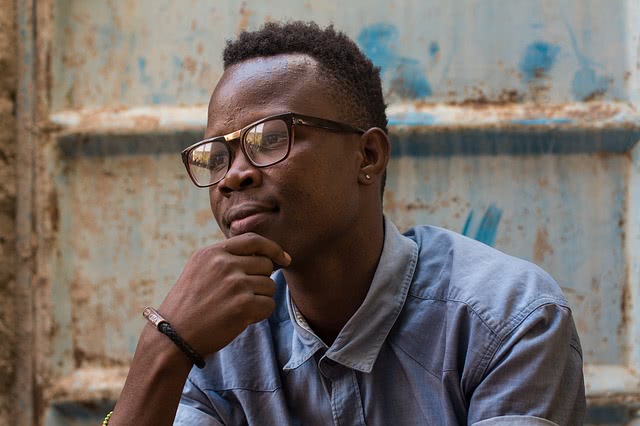 10. Some countries have areas rich in water while others endure drastic scarcity

“Water supplies used to be relatively constant, but now in many places demand exceeds the sustainable supply, with dramatic consequences in the short and long term. Large cities dependent on significant supplies of water have experienced periods of shortage, and at critical moments these have not always been administered with sufficient oversight and impartiality. Water poverty especially affects Africa where large sectors of the population have no access to safe drinking water or experience droughts which impede agricultural production. Some countries have areas rich in water while others endure drastic scarcity.
Pope Francis, On Care Of Our Common Home, 28 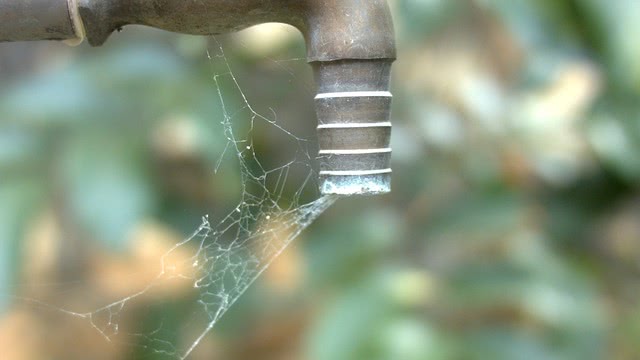 11. Developing countries fuel the development of richer countries at their own cost

“The foreign debt of poor countries has become a way of controlling them, yet this is not the case where ecological debt is concerned. In different ways, developing countries, where the most important reserves of the biosphere are found, continue to fuel the development of richer countries at the cost of their own present and future. The land of the southern poor is rich and mostly unpolluted, yet access to ownership of goods and resources for meeting vital needs is inhibited by a system of commercial relations and ownership which is structurally perverse. The developed countries ought to help pay this debt by significantly limiting their consumption of non-renewable energy and by assisting poorer countries to support policies and programmes of sustainable development.”
Pope Francis, On Care Of Our Common Home, 52 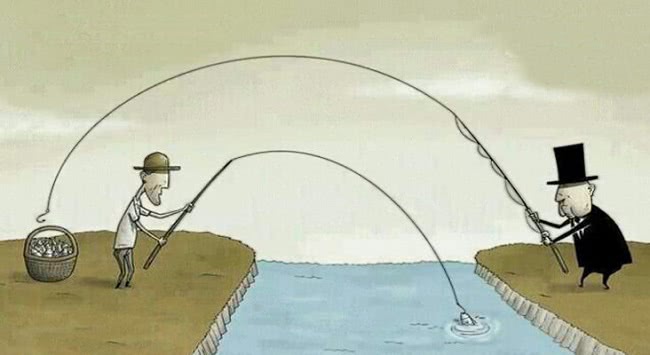 “When we speak of “sustainable use , consideration must always be given to each ecosystem’s regenerative ability in its different areas and aspects.”
Pope Francis, On Care Of Our Common Home, 140 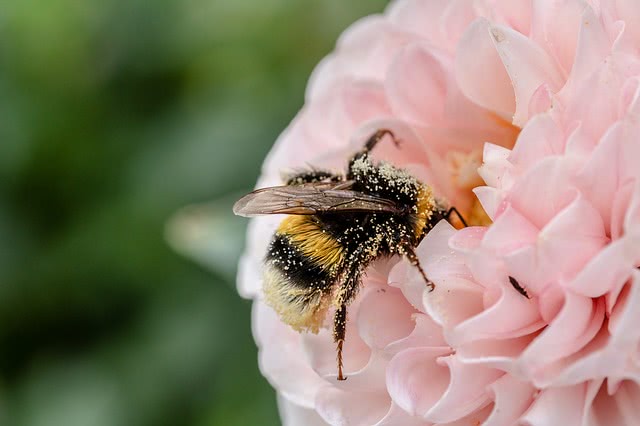 “We also know that technology, from which we receive many benefits and many opportunities, can be an obstacle to sustainable development when associated with a paradigm of power, rule and manipulation.” 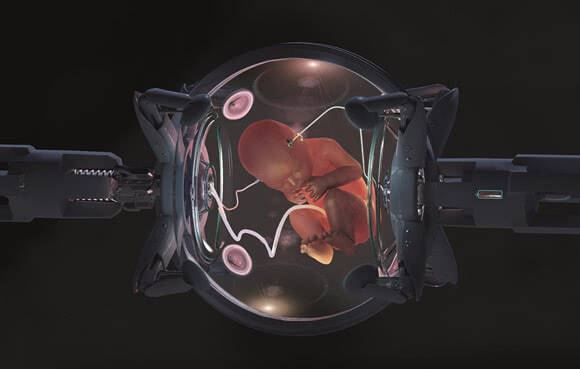 14. Not a return to Stone Age but a sustainable progress

“Nobody is suggesting a return to the Stone Age, but we do need to slow down and look at reality in a different way, to appropriate the positive and sustainable progress which has been made, but also to recover the values and the great goals swept away by our unrestrained delusions of grandeur.”
Pope Francis, On Care Of Our Common Home, 114 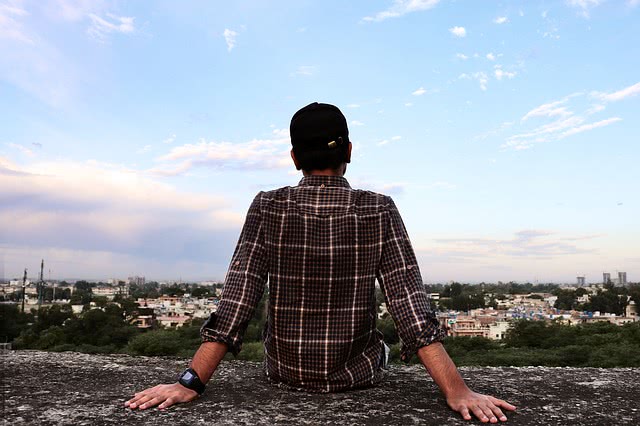 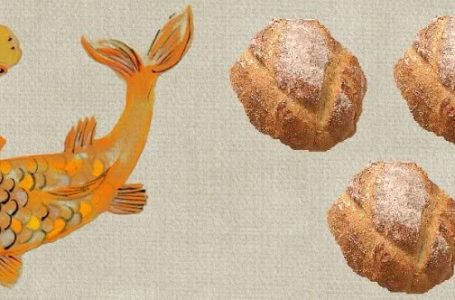 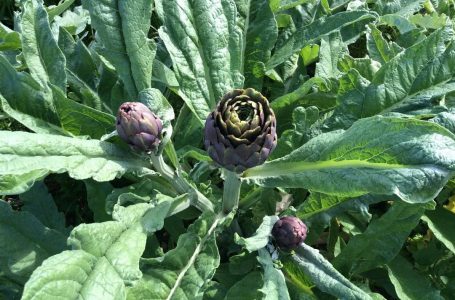