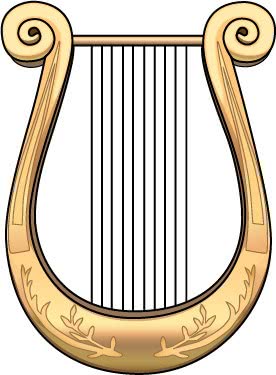 CREATION QUOTES FROM THE FATHERS OF THE CHURCH

“For just as though some musician, having tuned a lyre, and by his art adjusted the high notes to the low, and the intermediate notes to the rest, were to produce a single tune as the result, so also the Wisdom of God, handling the Universe as a lyre, and adjusting things in the air to things on the earth, and things in the heaven to things in the air, and combining parts into wholes and moving them all by His beck and will, produces well and fittingly, as the result, the unity of the universe and of its order.”
St. Athanasius

“But where in all the varied movements of creation is there any work of God which is not wonderful, were it not that through familiarity these wonders have become small in our esteem? Nay, how many common things are trodden under foot, which, if examined carefully, awaken our astonishment!”
St. Augustine, Letter CXXXII., Chapter 3, 10.

Read more:
– Protecting Creation Today – Resources from the Global Catholic Climate Movement
– The Beginning of Creation – The Big Bang does not rule out faith in God…
– 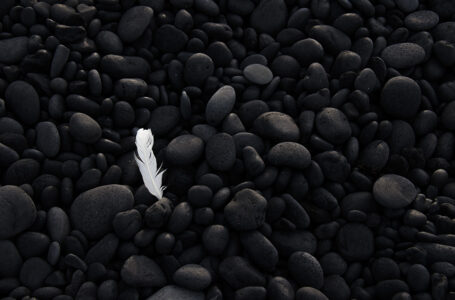