Oliver Friggieri (1947-2020) was a famous Maltese poet, novelist, literary critic, and philosopher. His works are translated into many languages. Oliver served as a lecturer of Maltese at the University of Malta for many years where he was much loved by his students. 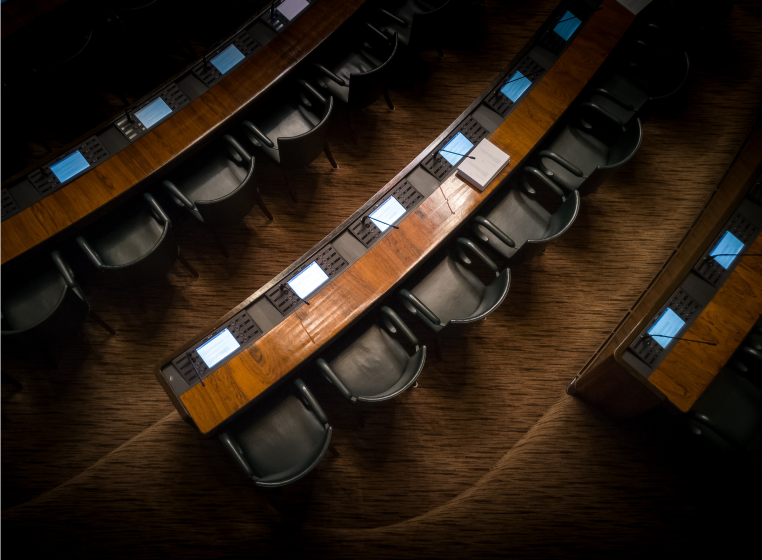 The Political Dimension of Faith – the Context of Malta

Profs. Oliver Friggieri reflects on faith as a matter of life and its effect on politics in the context of Malta Can the Constitution ignore a major collective dimension such as faith? Is culture complete without its transcendental component? Is there art which is not intrinsically religious? Is it possible for a political party to […]Read More