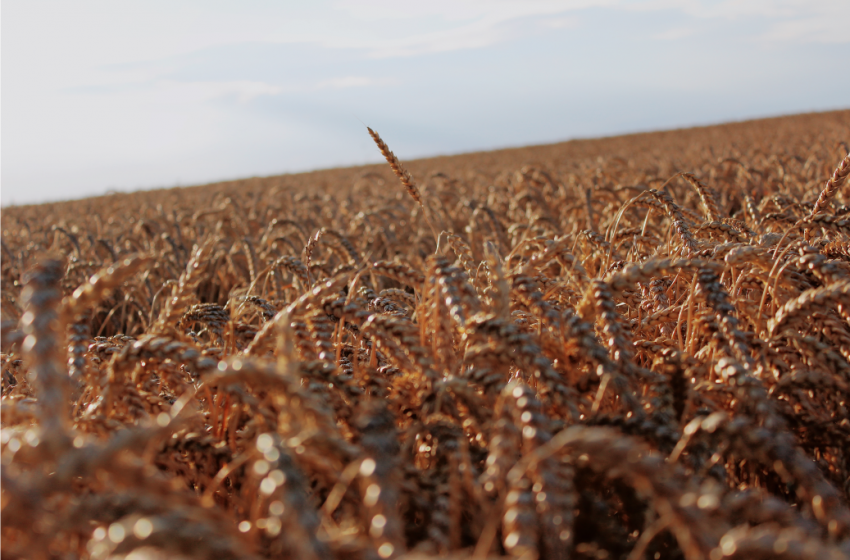 In 2017, Pope Francis reminded Bishops that it is their duty and responsibility to provide the Eucharist in a way that all the people including persons who cannot take gluten can fully participate in mass by receiving holy communion. He also reminded them to watch over the quality of the bread which has to be “purely of wheat”, and the wine “from the fruit of the grape, pure and incorrupt”. Universe of Faith talks to Fr Jimmy Bonnici and to Mr George Cardona Schranz from the Coeliac Association of Malta about this matter in relation to persons experiencing coeliac disease and learns that some gluten free hosts are in fact allowed by the Catholic Church.

1. Why is it so important for the Church that the host contains gluten? If Jesus were to come today, do you think he would be so strict in having everything so “pure”? 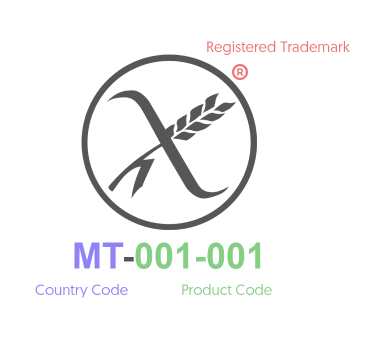 JIMMY: Although the two aspects seem contradictory , “including persons who cannot take gluten and bread that is “purely of wheat , they show a common concern: not purity but great respect when facing reality. If a person has this specific condition we should not pretend it is not there. We should find other ways how the person can participate in communion. Thus the possibility of special hosts (under the guidance of professionals , thus the involvement of the Coeliac Association) or to receive communion by drinking wine. On the other hand, bread is bread under certain conditions. If they are not there, we should call it something else. On this point the Church has always believed that given that Jesus used bread and wine for the sacrament of the Eucharist, we are to respect this.

2. Coeliac disease is much more than intolerance or allergy, ingesting a small amount of gluten can cause various symptoms that can last for days. How sensitive is the Church to this? 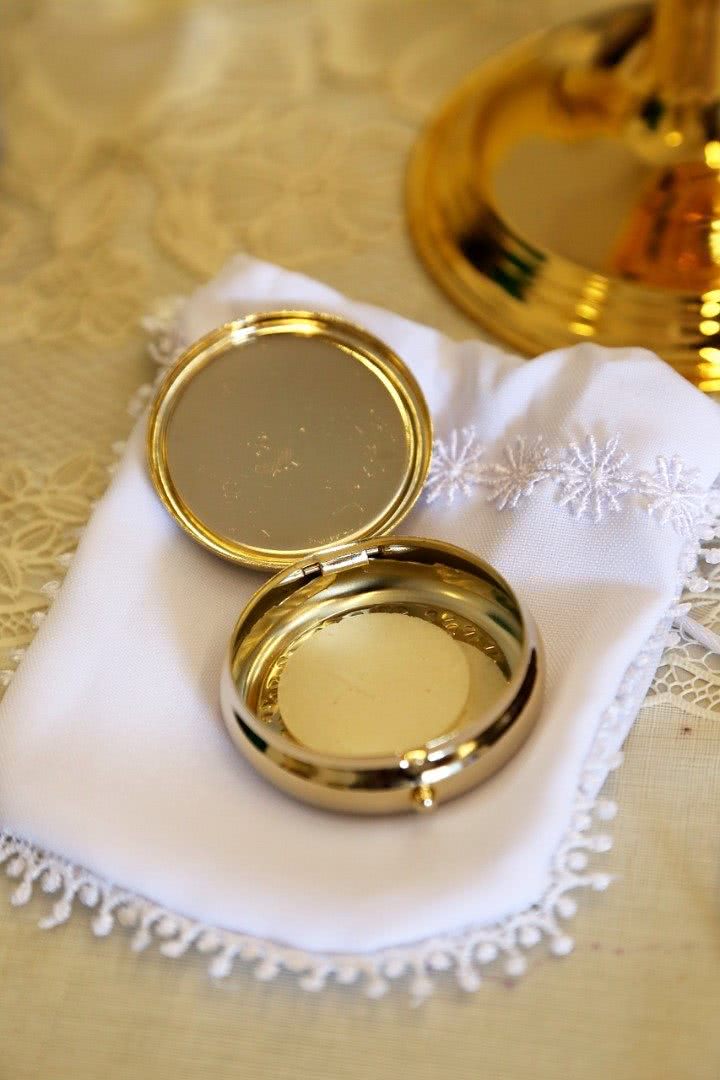 FR. JIMMY: During these last years more scientific research and more awareness has been raised on this point in society in general. Slowly this is changing practices in kitchens and restaurants: something that was missing before and needs to continue. This has also helped the Church to become aware of issues that were not evident before and to take the necessary measures to integrate people suffering from this condition. Thus the dialogue with professionals that led to the production of special hosts for example. Moreover training of seminarians and priests to ensure not only welcoming these persons but also to have special containers for such hosts and wine so that there is no cross contamination. For example one can notice in various masses that children and adults are given the container in their hands so that the priest does not touch these hosts with his hands.

3. This website asked a doctor if it is ok for children to consume small amounts of wine like in communion. The doctor’s reply was a clear “No! . So, if a child is highly sensitive to gluten so much so s/he cannot even receive the low-gluten hosts what can they do? 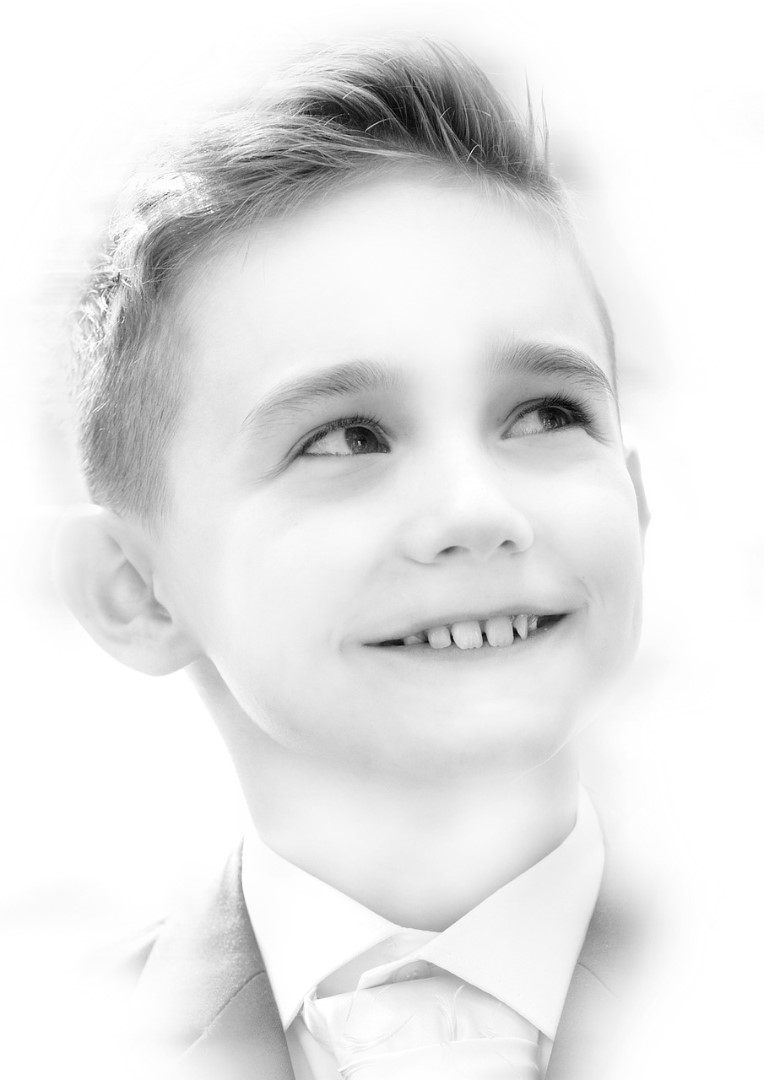 MR GEORGE CARDONA SCHRANZ: Coeliac Association – Malta is currently importing hosts which satisfy the Roman Catholic church’s wheat requirement and contain not more than twenty parts of gluten per million (<20ppm). This limitation on the content of gluten enables hosts to be classified as gluten free in the same manner as all other food items which are prepared specifically for consumption by coeliacs.

Although these hosts should be suitable for all coeliacs including those who are very sensitive to gluten, it is always advisable for highly sensitive coeliacs to seek the endorsement of their consultant.

The Coeliac Association – Malta imports hosts which are approved by the Maltese Curia. It is hosts which are made completely of non-gluten flour like rice flour which are not approved by the Catholic Church. Pope Francis has issued this statement in regards to other countries that allow communion wafers that are made entirely from gluten free ingredients such as rice flour. The Association of European Coeliac Societies (AOECS), of which Coeliac Association – Malta is a member, has issued a clarification in this regard after recent media reports. 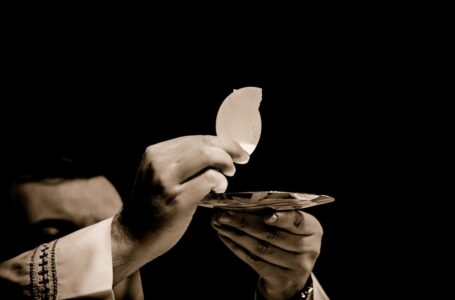 Exploring The Single Life Vocation – Why Has... 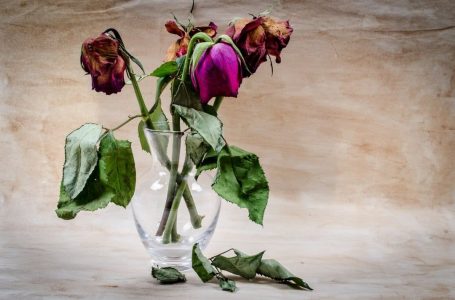